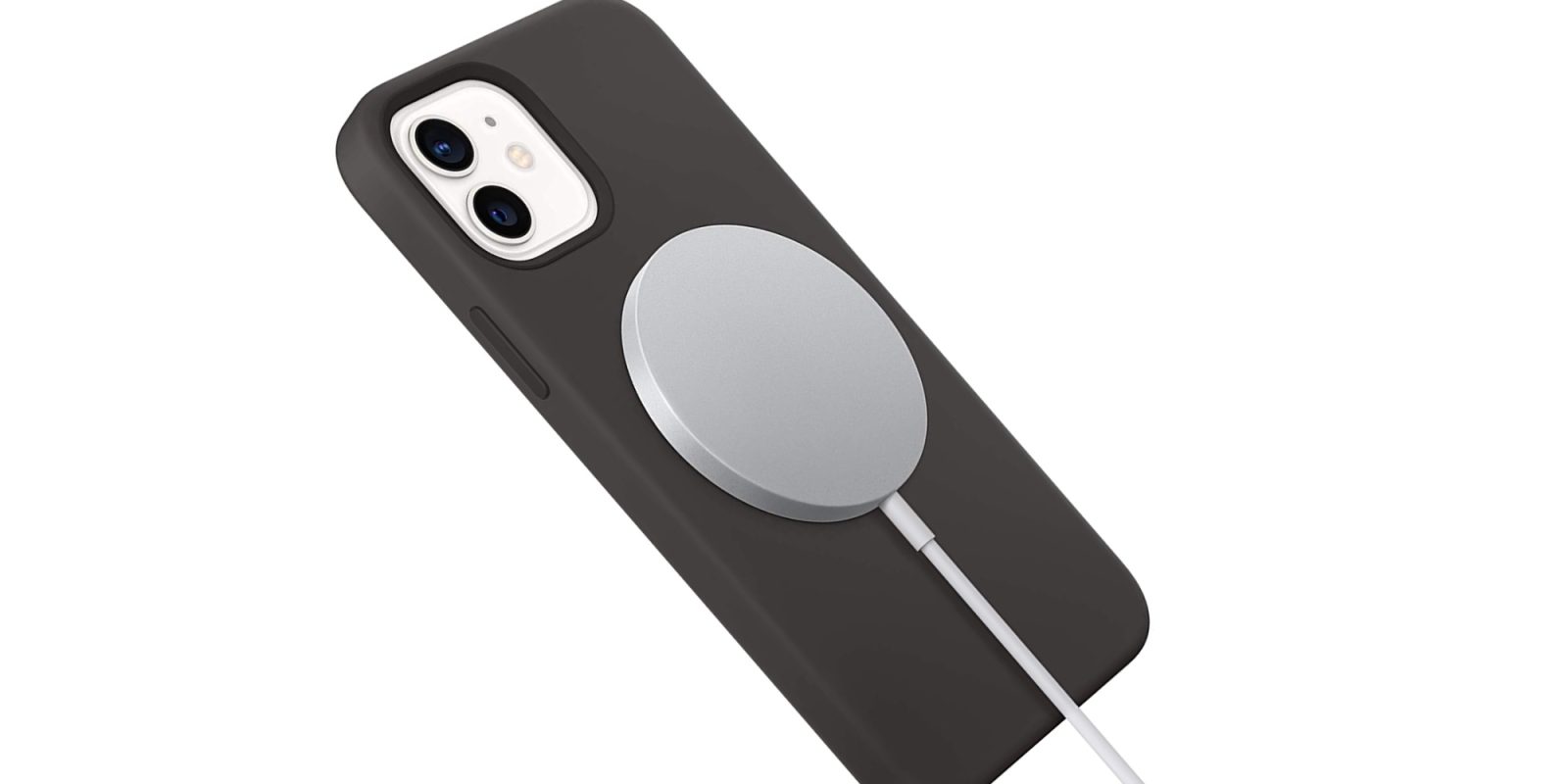 We’re only a week away from Apple’s rumored September special event at which the company is expected to introduce the so-called “iPhone 13.” Now a new FCC filing from Apple has revealed a revised version of the MagSafe Charger, which may indicate an update to the company’s MagSafe lineup of accessories coming along with the new iPhone.

As noted by Dave Zatz and seen by 9to5Mac, the new MagSafe Charger added to the FCC database on Monday is model A2548, while the current version of the MagSafe Charger introduced with iPhone 12 is identified as A2140. The test unit was submitted by Apple to the FCC on August 13, 2021, less than a month ago.

Based on the filings, we can’t tell that there is anything different about this version of the MagSafe Charger. Apple sometimes updates its accessories with new part numbers due to really small changes that sometimes aren’t even noticeable. However, there are some curious details about this document.

FCC has tested the new MagSafe Charger with eight different iPhone models, and here’s where things start to get interesting. The document describes iPhone models A2341, A2172, A2176, and A2342 as “Legacy Phone,” which are all iPhone 12 models. At the same time, the charger was also tested with four unidentified “New Phone” units, which are possibly the four new iPhone 13 models.

Back in July, a rumor suggested that iPhone 13 will feature a stronger array of magnets for MagSafe technology. This could mean that we’ll see some sort of updated MagSafe accessories that will take advantage of the new magnets on the iPhone 13 models.

Apple will likely confirm its September special event on Tuesday, with the keynote coming next week on September 14. As usual, 9to5Mac will have full coverage of everything Apple will announce during the event.