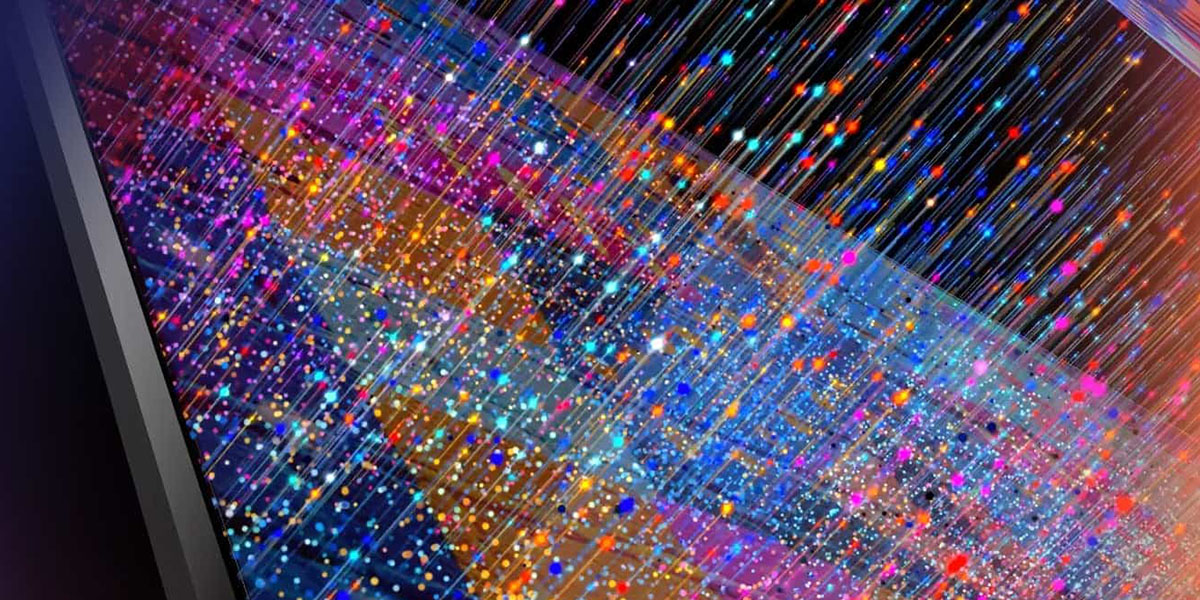 While all eyes are focused on the iPhone 13 and the Apple Event rumored for this month, DigiTimes Asia reports that LED suppliers for the upcoming MacBook Pro are saying shipments are on schedule.

Although recent reports suggested a shortage related to mini-LED and other components, according to industry sources, everything looks great on Apple’s side. After introducing a new M1 iPad Pro with mini-LED technology early this year, Apple is set to expand its devices featuring this new display.

Apple is likely to unveil miniLED-backlit MacBook Pro series in October or November 2021, with total shipments in 2021 estimated at nearly 4 million units, the sources said.

Suppliers have been investing millions of dollars to expand the production capacity of this new display. DigiTimes Asia reports that General Interface Solution, Epistar, and Lextar Electronics are all expanding and making more money as the demand for miniLED displays is growing.

Last month, in his Power On newsletter, Bloomberg’s Mark Gurman said the new M1X MacBook Pro is expected to be unveiled this fall, two years after the launch of the first 16-inch MacBook Pro. As for now, rumors suggest the announcement of a new MacBook Pro will come in October or November.

Also in August, reliable Apple analyst Ming-Chi Kuo said MacBooks, and not iPads, will mainly drive miniLED panel shipments as he expects MacBook shipments to grow by 20% year-over-year or more in 2021 and 2022:

If rumors turn out to be right, this new MacBook Pro with mini-LED display has everything to be Apple fans’ favorite, as leakers suggest this notebook will feature a new design, reflecting the current square-edge design language in current iPhones and iPads; a mini-LED screen; a fast SD card slot, among other new ports, and a 1080p webcam, finally.

Are you excited about the M1X MacBook Pro? Tell us in the comment section below.