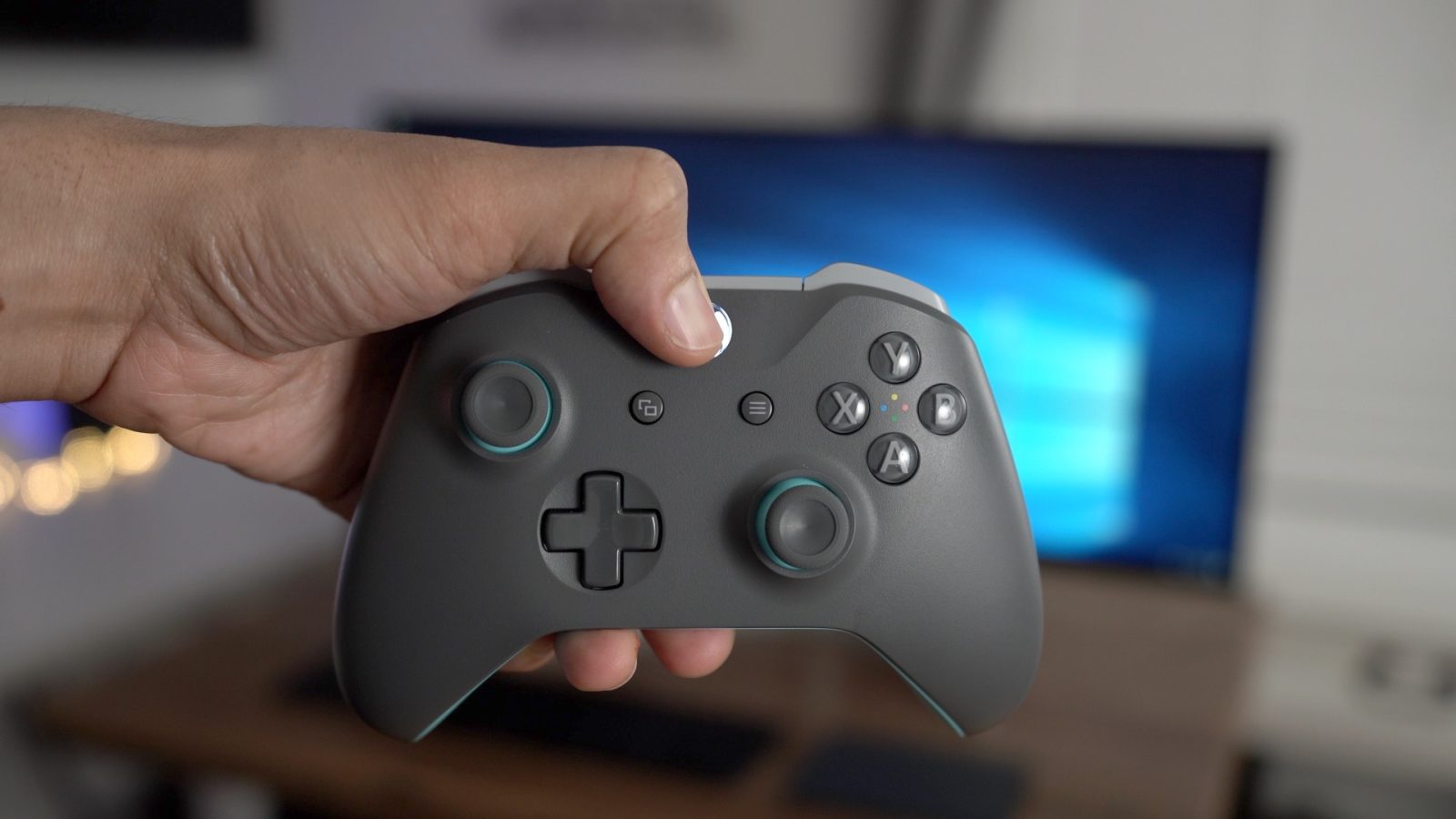 Microsoft has started testing a new version of firmware for its Xbox One, Xbox Elite 2, and Xbox Adaptive Controllers that should dramatically improve cross-device connectivity and latency. Notably, Microsoft says the controllers now support Bluetooth Low Energy for improved connectivity with iOS 15 and iPadOS 15 devices.

For Apple users, this most notably includes the addition of Bluetooth Low Energy support, which Microsoft says is supported with iOS 15 and iPadOS 15:

These controllers now support Bluetooth Low Energy, which delivers better compatibility across devices and allows for better pairing experiences. You will be able to play wirelessly on Windows 10 PCs, iOS 15+, and Android devices with Bluetooth Low Energy for remote play from your console or cloud gaming with Xbox Game Pass Ultimate on the go. After installing the firmware update, these controllers will remember one Bluetooth host (e.g., smartphone) and one Xbox Wireless host (e.g., Xbox console), so you can quickly and seamlessly switch between previously connected devices with a simple double tap of the pair button.

The new firmware is available to Alpha Skip-Ahead and Alpha users today, and Microsoft says it will make it available to additional flight rings in the weeks to come. You can learn more in Microsoft’s full announcement post here.