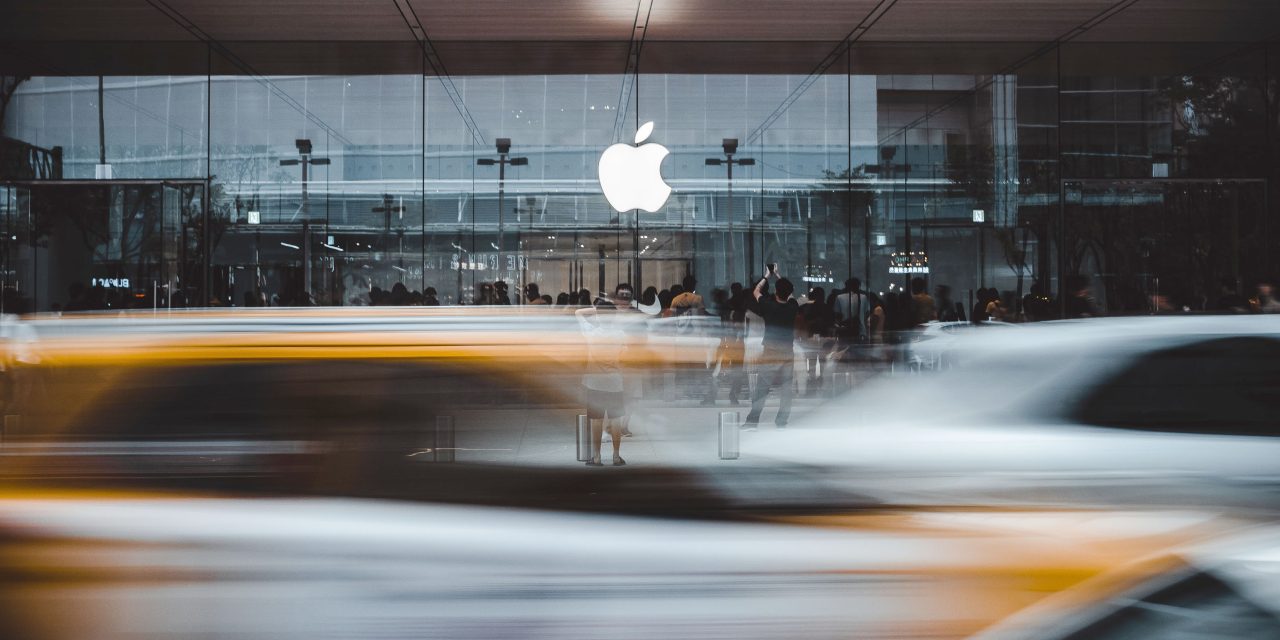 In a note to investors, Huberty looks at four recent antitrust developments, and estimates the likely hit to Apple’s financial performance …

In a note seen by PED30, she outlines the four things that happened in the last 10 days.

She says that, of the four, the reader app update is the most significant in terms of its potential financial hit. However, even there, the impact is likely to be small.

We estimate their financial impact to Apple is negligible at just 1-2% of EPS, at worst.

In our view, the reader app update that settles the JFTC investigation was the most important announcement as it provides app developers a path to circumvent payments on App Store.

For context, this business model isn’t new as Netflix and Spotify already disabled payments for new subscribers through Apple’s App Store billing platform (SPOT since 2016; NFLX since 2018); meaning Apple hasn’t been collecting a cut of the economics for new subscribers of either app for at least 3 years.

We view the top 10 or so apps as those that are most likely to have the scale, brand, marketing budget, and customer loyalty to absorb the friction of circumventing the App Store payments platform. Assuming a worst case scenario in which Apple stopped collecting economics from all of the top 20 reader apps translates to downside risk of 4% of Services revenue, 1% of total company revenue, and about 2% of FY22 EPS forecast.

On that basis, she maintains her $168 12-month price target for AAPL.