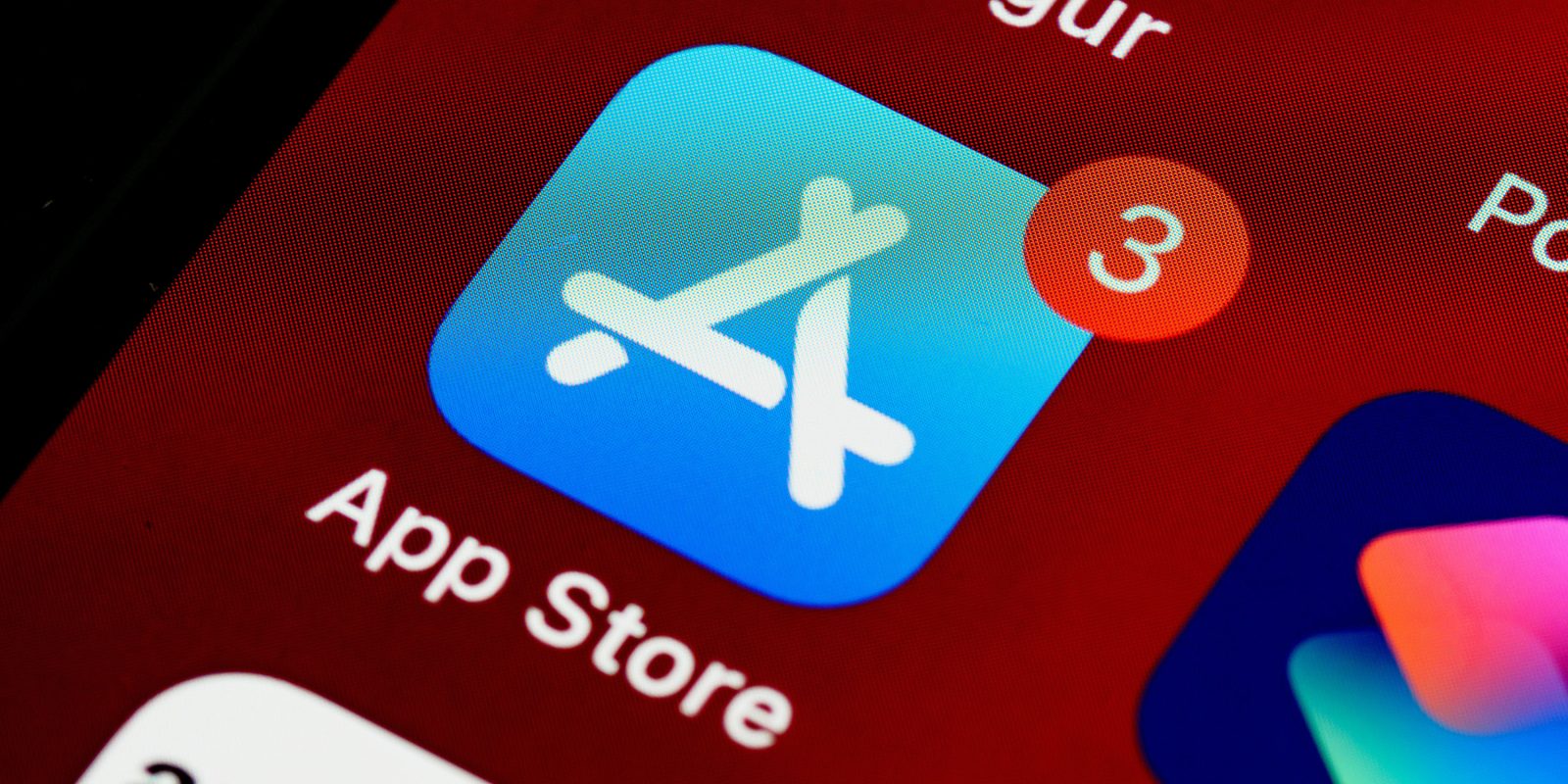 A new piece summarizing the history of changes to Apple’s App Store rules argues that the company hasn’t changed the strategy it adopted when the store was first launched back in 2008.

CNBC argued that Apple’s strategy is to fight antitrust threats one rule at a time.

In the past few weeks, Apple has made several changes to its App Store rules, allowing a larger number of companies to access a lower commission rate or evade Apple’s mandatory 15% to 30% cut entirely.

But while the concessions can seem like a shift in Apple’s approach to App store policy, when examined in the history of the App Store, they are a clear continuation of strategy going back to 2008.

Apple has historically made small changes to its “guidelines,” a 13,000-word document that says what iPhone apps can and can’t do, while defending its core interests that Apple has the right to determine which software can operate on iPhones, and set its own financial terms for those developers […]

Apple has carved out categorical exceptions to the 30% fee, allowed software makers the ability to appeal or challenge its rules, and changed single rules in response to lawsuits or media attention.

The piece lists examples across the years.

Apple originally argued that it had the right to reject both individual apps, and entire categories of them, then gave in and approved the app in 2010.

Spotify challenged Apple’s 30% commission on in-app subscriptions, and the company responded by reducing its take to 15% from year two onwards.

Apple reversed some of its policies on third-party parental control apps, then, in the face of continued complaints, set up an appeals procedure for developers.

Apple’s biggest change saw the 30% App Store commission reduced to 15% for 98% of developers, later revealed as the company’s response to a lawsuit it feared it would lose.

Documents from a settlement in 2021 said that the creation of the Small Business Program was because of a class-action lawsuit.

My own view is that antitrust regulation is the single biggest threat to Apple, and the company would be far better off making substantial wholesale changes instead of being seen to drag its feet, each time making the smallest possible concession it believes will protect it from each individual threat. The choice here is one between positive PR for making meaningful change in one hit, or a drip-feed of negative PR as it makes changes one rule at a time.

Just last week, a law was passed in Korea to end Apple’s App Store payment platform monopoly; the company made concessions to settle an antitrust case in Japan; and a new one opened in India.