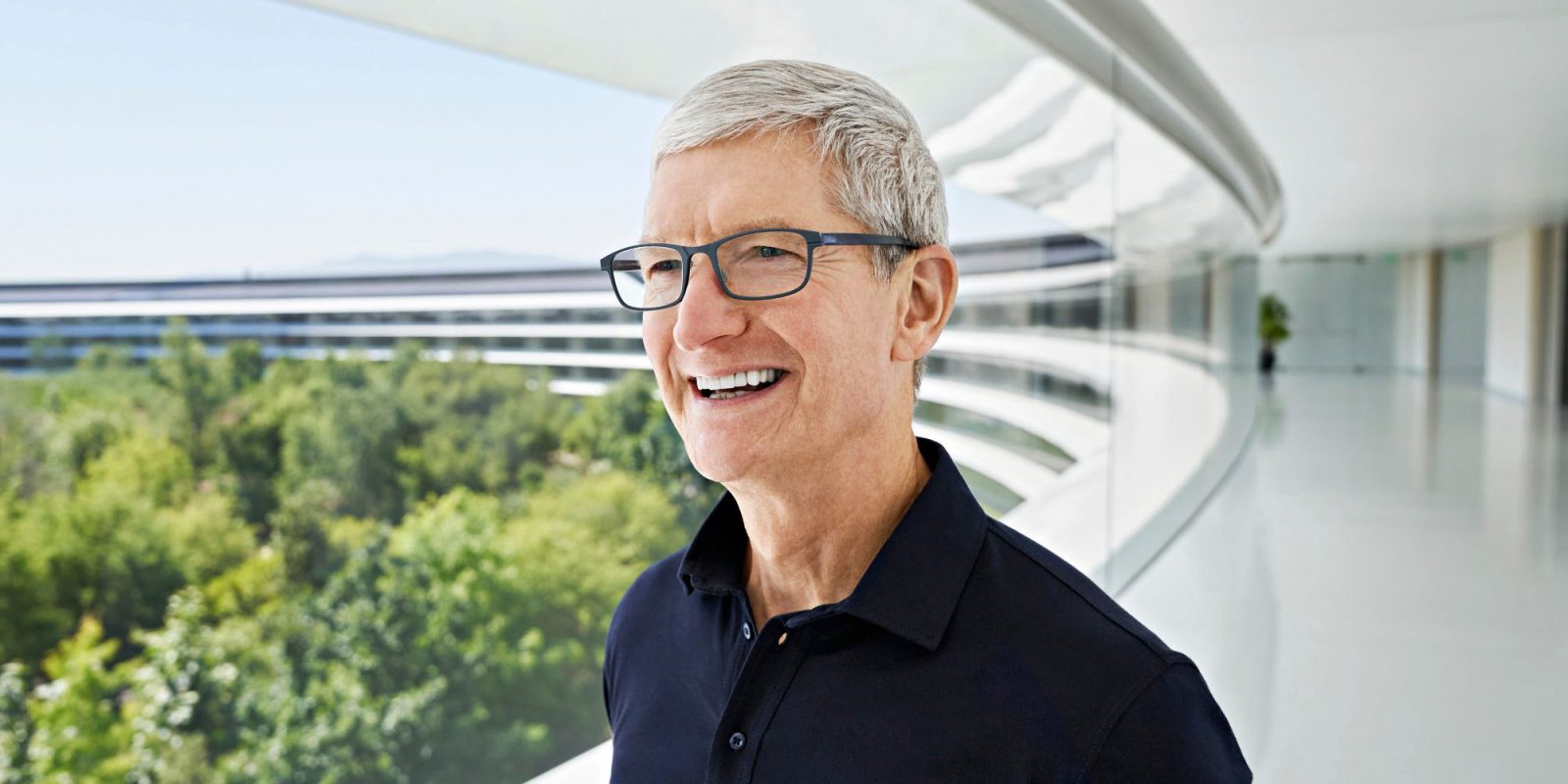 An analyst has suggested that antitrust issues are the single biggest threat to AAPL, and that company execs should outline plans to address the matter during today’s earnings call.

We’re expecting to hear good news today, the Wall Street consensus anticipating revenue of $72.93 billion for the quarter, which would be dramatically up on the same quarter last year …

The Yahoo! Finance roundup of 25 analysts shows that even the most pessimistic of them are expecting substantial revenue growth. The low estimate is $65.68B, while the high end is $77.15B.

Of the 28 analysts who provided a forecast for earnings per share, the consensus number is bang-on $1, which is almost 50% up on last year.

However, there could be choppier waters ahead on the antitrust front, and Reuters reports that some investors will expect to hear what Apple plans to do to minimize the threats to its business model.

Some investors will be listening to the company’s strategy to ward off anti-trust foes. The services business faces lawsuits, regulatory scrutiny, including from an empowered U.S. Department of Justice, and a raft of pending legislation in the United States and Europe to lower its commissions on apps and make other changes.

“We believe government action (via antitrust, executive order, and legislation) represents the single greatest risk for shares of Apple,” Tom Forte, an analyst at D.A. Davidson & Co, wrote in a note to clients, adding that he hoped Apple’s executives would address the risks on the company’s earnings call on Tuesday […]

Apple also faces the risk that the US Department of Justice could bar Alphabet Inc’s Google paying to be the default search engine on the iPhone, Angelo Zino of CFRA Research wrote in a research note last week. Justice Department officials have cited estimates that Google pays Apple $8 billion to $12 billion per year.

Apple has so far been quietly making changes designed to tackle some of the antitrust issues it faces, the biggest of which was to halve its 30% commission rate for 98% of developers.

However, many believe that it will have to do more, especially as the company line on privacy and security is coming under increasing scrutiny. I’ve long argued that it would be a better look for Apple to make further voluntary changes rather than wait until it is legally obliged to do so.