Comment: Apple’s failure to deliver on its App Store promise is coming back to bite it 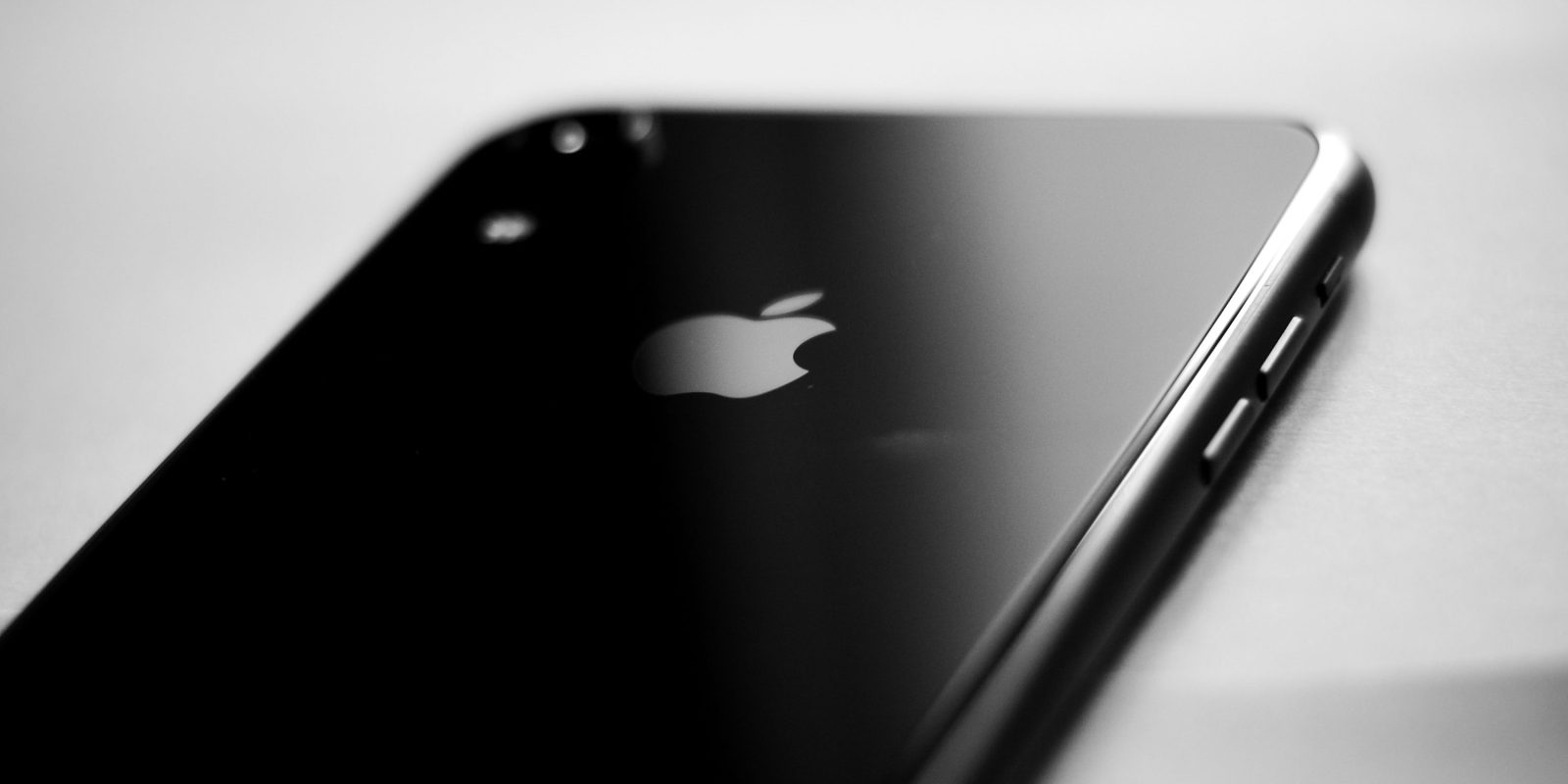 Apple’s failure to deliver on its App Store promise could well end up costing it dearly in its defense of antitrust investigations all around the world.

Regulators are trying to answer two questions. First, does Apple’s approach to the App Store harm developers? Second, does it harm consumers?

If the App Store lived up to the promises Apple makes, then the company would have a solid defense against the second charge. Unfortunately for the iPhone maker, that’s not really the case …

Does the App Store harm developers?

This largely rests on a technical legal issue: whether Apple has – in law – a dominant position in the market. This comes down to the definition of the word “market” in this context.

The case against Apple – made by Spotify, Epic Games, Facebook, and others – is that the relevant market is “iOS apps.” Nobody can sell an iOS app to an iPhone user without doing so through the App Store, with Apple able to dictate the terms of all sales, take it or leave it. Apple alone decides whether a developer pays nothing, or a 15% or 30% commission. Indeed, Apple can go further than this, and arbitrarily decide that a particular app isn’t allowed into the App Store at all – that is, entirely prevent the developer selling their app to iPhone users.

Apple’s defense against this technical argument is that the relevant market is “smartphone apps.” There it can argue – in most countries – that it doesn’t hold a dominant position because there are more Android smartphone owners than iPhone owners. (Its PR position mostly focuses on how the iPhone has created huge opportunities, revenue, and jobs for developers. All of that is true, but not relevant to the argument: It would remain true even if there were more than one iPhone app store.)

So far, in Europe at least, Apple seems likely to lose the technical argument. The European Commission is reportedly about to issue a Statement of Objections (SO). If so, this means that the EC is satisfied that a solid case has been made against Apple, and the onus is now on Apple to defend itself.

That doesn’t mean the iPhone maker cannot do so, but it does mean the balance of probabilities has shifted significantly against the company.

Does it harm consumers?

But even if Apple cannot defend itself against a charge that it harms developers, it ought to be in a strong position to deny harming consumers, for two reasons.

First, the argument that consumers are harmed is very weak. Critics claims iPhone users are harmed because none of us can buy an app without doing so from Apple. We are at the whim of Apple deciding which apps we can and can’t buy, and Apple’s cut means we are paying more for the app than might otherwise be the case.

That’s a weak argument because there are a gazillion apps to choose from; most of them are very cheap; and iOS apps cost no more than the Android versions. Furthermore, even if developers could sell through a competing app store and pay a lower commission, it’s unlikely they would pass on the savings to consumers. Indeed, we have proof of this since vanishingly few lowered their prices when Apple cut their commission from 30% to 15%.

But Apple ought to have a second argument in its arsenal. That even if consumers do pay a bit more, it’s worth it because of the added value Apple delivers through the App Store.

Apple does indeed make this argument. It says the company’s sole control of iOS apps means that consumers are assured that apps are safe and meet quality standards. Apple protects us from malware, scams, bugs, and poor-quality software in general.

There’s just one small problem with that argument: It patently isn’t true.

Scam apps not only make it through app review, but often remain on the App Store for extended periods of time even after they have been reported to Apple. Bug-ridden apps make it through, even ones which are almost entirely non-functional. Ripoff apps pass review. And low-quality apps probably make up 90% of all the iOS apps available.

It’s not even as if Apple can point to the App Store itself as a great experience for customers. Search is broken and reviews can’t be trusted.

All of which makes it very tough for Apple to claim that only it can be trusted to run an iOS app store. Indeed, the company’s poor track-record helps make the case for someone else being given the chance to make a better job of it.

If Apple loses the App Store antitrust battle, it will in large part have itself to blame.

That’s my view – how about yours? Do you think Apple delivers on the App Store promise? Please share your thoughts in the comments.

Photo by Vaibhav Chikhle on Unsplash