As Apple antitrust case ends in Japan, a new one opens in India 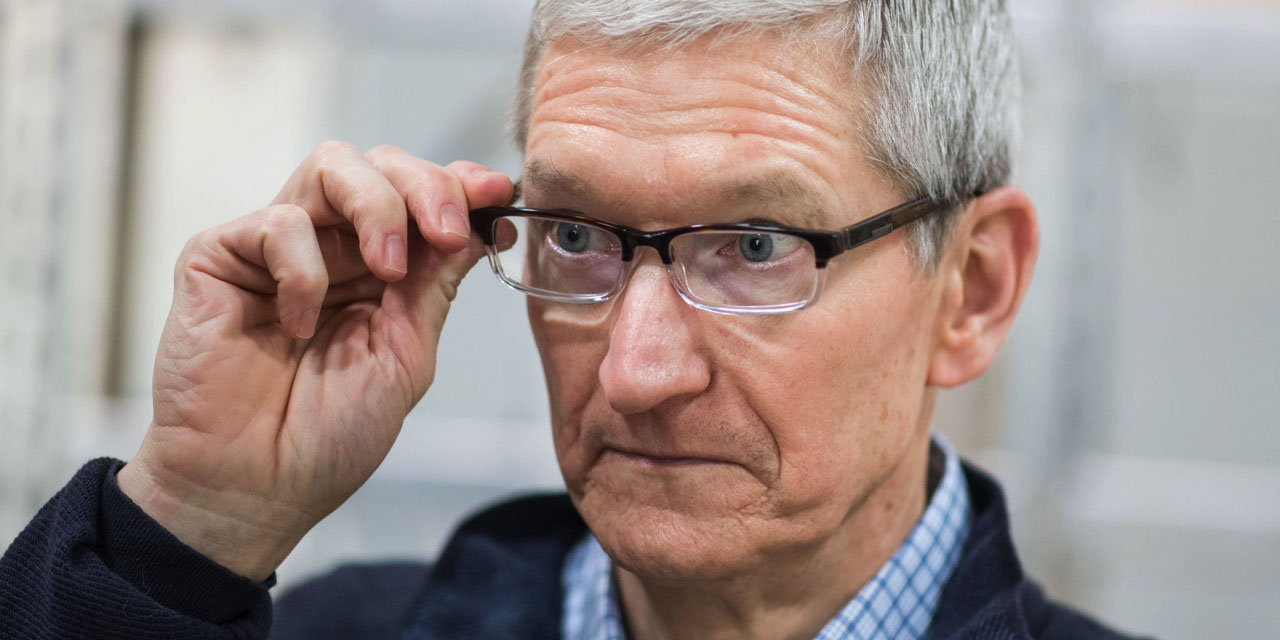 A new Apple antitrust case has been opened in India, the day after another one ended in Japan. Both cases relate to Apple’s cut of App Store sales.

Apple made a fairly major concession in order to close out the Japanese investigation, albeit one that will apply to a limited number of developers, but the Indian case poses a bigger challenge …

The antitrust pressure on Apple’s App Store business model grows stronger by the day. We recently summarized the background to this.

Last week, Apple settled a developer lawsuit by allowing them to email app users with alternative payment options. On Tuesday, South Korea passed a law that would force Apple and Google to allow developers to use third-party payment platforms, and just yesterday Apple had to agree to a major change in policy to end an App Store investigation in Japan.

Apple is facing an antitrust challenge in India for allegedly abusing its dominant position in the apps market by forcing developers to use its proprietary in-app purchase system, according to a source and documents seen by Reuters […]

The Indian case was filed by a little-known, non-profit group which argues Apple’s fee of up to 30% hurts competition by raising costs for app developers and customers, while also acting as a barrier to market entry.

“The existence of the 30% commission means that some app developers will never make it to the market … This could also result in consumer harm,” said the filing, which has been seen by Reuters.

Additionally, the complaint argues that Apple’s policy harms Indian payment processing companies, because developers would use those if the iPhone maker didn’t ban them from doing so.

Some are speculating that India is likely to take the complaint more seriously because the European Union is already carrying out its own investigation into the same issue, alongside planned new legislation on the issue.

Apple continues to make small, piecemeal changes in the hope of dealing with lawsuits and investigations one at a time. While some would consider this prudent, only giving away as much as it has to each time, others argue that Apple could turn a never-ending series of concessions into a PR win by announcing wholesale changes, which could strike out all the antitrust cases against it in one go.