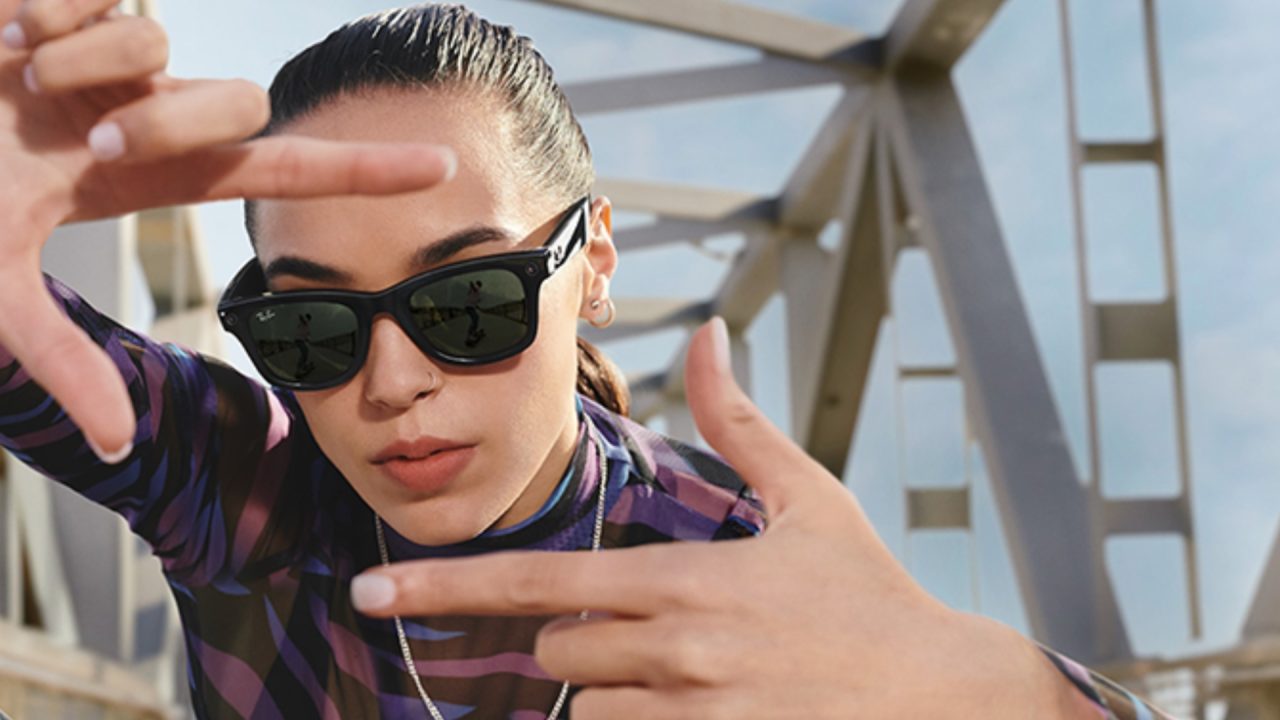 Facebook is announcing today its first-generation smart glasses in partnership with Ray-Ban. Ray-Ban Stories, as the name suggests, is a “new way to capture photos and video, share your adventures, and listen to music or take phone calls.”

A built-in partnership with Facebook and EssilorLuxottica, Ray-Ban Stories start at $299 USD. They will be available for purchase in 20 style combinations online and in select retail stores in the US, as well as Australia, Canada, Ireland, Italy, and the UK.

Ray-Ban Stories are available in 20 variations, in classic Ray-Ban styles — Wayfarer, Wayfarer Large, Round, and Meteor — and five colors with a range of lenses, including clear, sun, transition, and prescription.

Facebook says this is the first product to come out of its multi-year partnership with EssilorLuxottica. While the company recently introduced its own metaverse, this time, Facebook is back into the real world with a similar approach to what Snap’s Spectacles do.

About privacy, the company says this product was made “with privacy in mind, adding numerous built-in features to provide control and peace of mind to both device owners and bystanders,” which you can learn more about it here.

What do you think about Facebook’s Ray-Ban Stories smart glasses? Tell us in the comment section below.