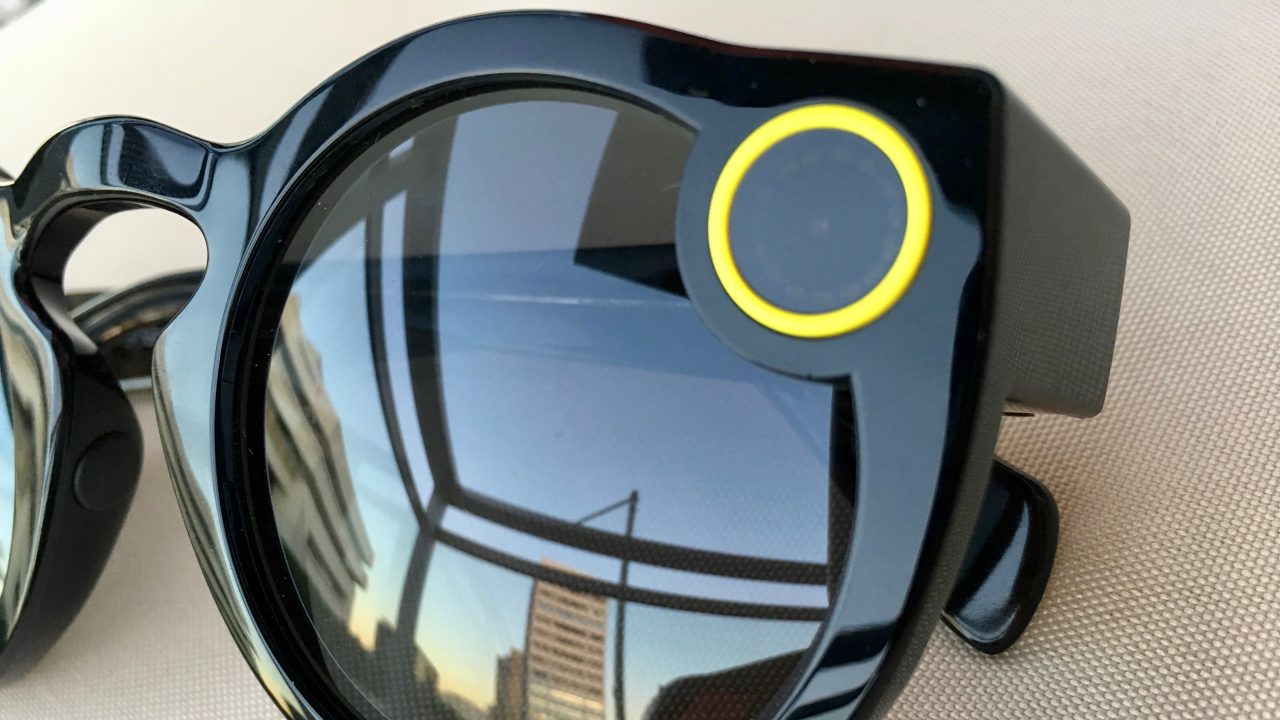 Snap is preparing a new Spectacles model, its fashion glasses to record Snaps, but with a different approach. The new Spectacles will feature displays capable of AR effects, according to a new report by the Information.

The product “is not meant for the consumer market but is instead aimed at developers and creators,” according to a person familiar with plan cited in the report. Two people with direct knowledge of the device also said that the company has revived a years-long effort to build a drone.

The upcoming Spectacles will be capable of superimposing Snapchat’s lenses — a virtual beard or rainbow, say — on the real world, said the people familiar with the device. Past versions of Spectacles couldn’t show those effects on the glasses themselves because they lacked displays in them.

Snap could announce its new Spectacles at its annual developers’ conference to be held virtually in late May.

The Information says new Spectacles “will be capable of superimposing Snapchat’s lenses on the real world” and “past versions of Spectacles couldn’t show those effects on the glasses themselves because they lacked displays in them.”

After mixed results with the latest Spectacles models, Snap plans to enter the AR race, which already has competitors like Facebook, Apple, and Microsoft. Early today, we reported Niantic’s effort in this new Augmented Reality era.

This time, Snap appears to be switching its focus to a developer’s approach, but it’s unclear how much it’s going to cost and if it will have the needed appeal. Creators will also reportedly be a target market for the more advanced Spectacles.

Snap also appears to have changed its mind about building a drone. The project that wasn’t a priority four years ago now is, according to the people familiar with the project. It’s not clear when the company plans to ship the drone or what will be its differentiating features.