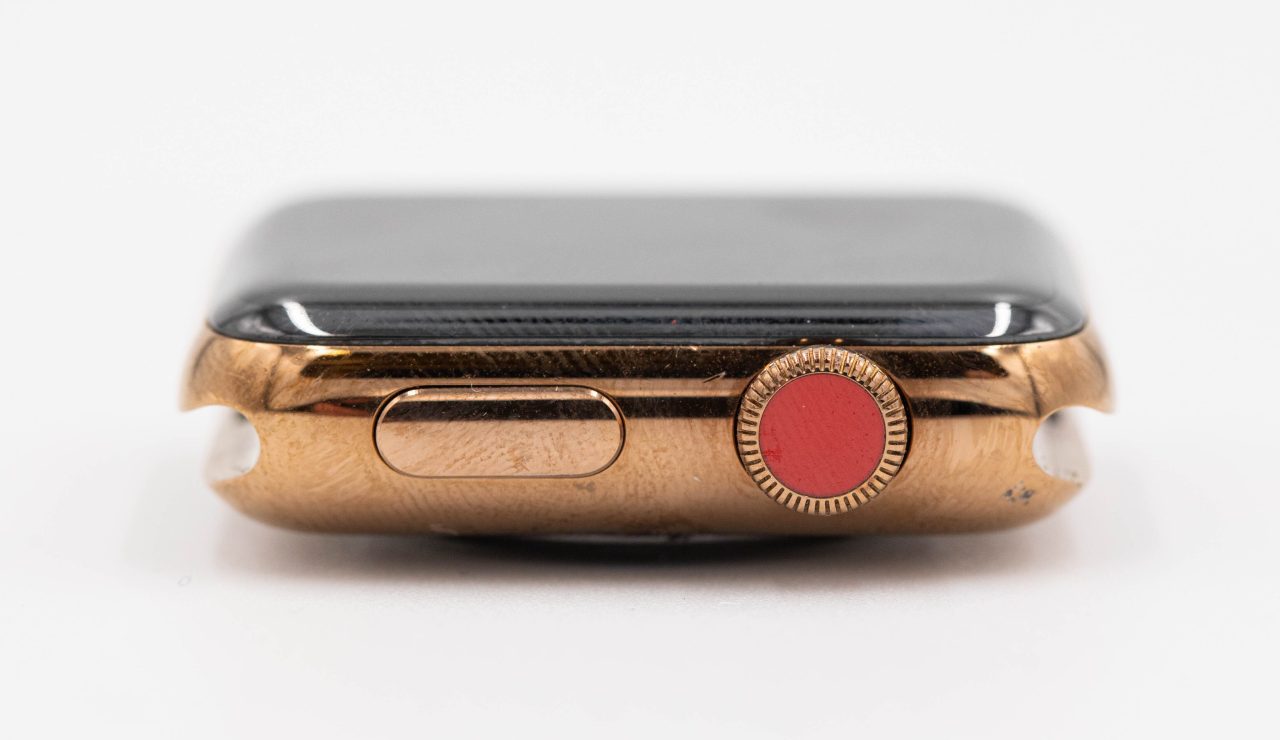 Twitter account DongleBookPro has shared a newly revealed Apple Watch Series 2 prototype that shows that cellular compatibility was initially planned to be launched a year earlier. The prototype shown off by DongleBookPro also has a red Digital Crown, just like the Series 3 watch, which was the first shipping model with cellular.

DongleBookPro says that Apple ultimately scrapped cellular in the second prototype of the Apple Watch Series 2 because this particular prototype overheated constantly because of the onboard modem. The prototype shown off in these images was quite early on in the development process, but Apple still engraved the words “Series 2” on the back above the crystal. It’s also running test software rather than watchOS with an entirely different interface.

You can see more photos of the prototype in the tweet embedded below!