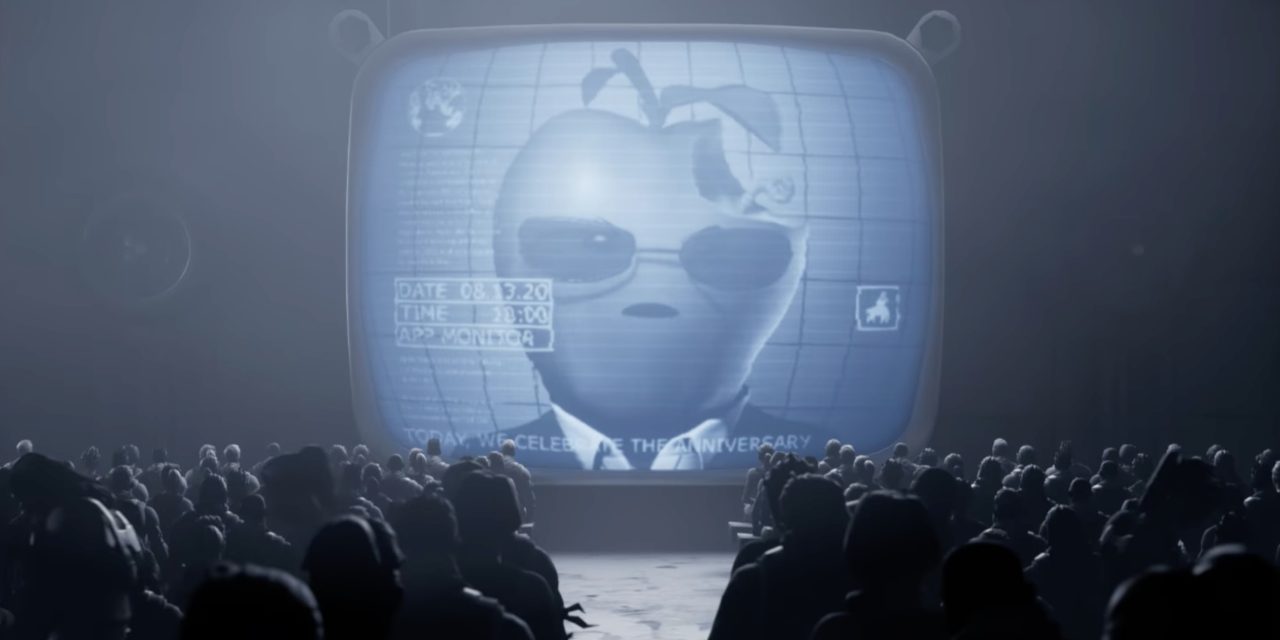 After a trial that lasted more than a year, Judge Yvonne Gonzalez Rogers finally issued her permanent injunction in the case of Apple vs. Epic Games.

While Apple will be forced to change some of the App Store guidelines, Epic Games has been ordered to pay Apple a 30% commission of all sales the company registered by bypassing the App Store’s in-app purchases system with Fortnite last year. Now Epic has done just that and paid Apple $6 million.

The payment was confirmed by Epic Games CEO Tim Sweeney himself on Twitter, who also shared a joke about paying the fine using Apple Pay.

In 2020, Epic Games released an update to Fortnite for iOS that introduced its own payment system for in-game content. The company promoted the new system as a cheaper way to purchase game items, since its own system did not require paying the App Store commission.

Judge Rogers ordered Epic to pay Apple 30% of $12,167,719 in revenue, which is the amount the company earned by bypassing the App Store’s in-app purchases system at the time.

Meanwhile, Apple has also been ordered to let developers offer in-app content through third-party payment services, but the company will not have to let Fortnite and Epic return to the App Store.