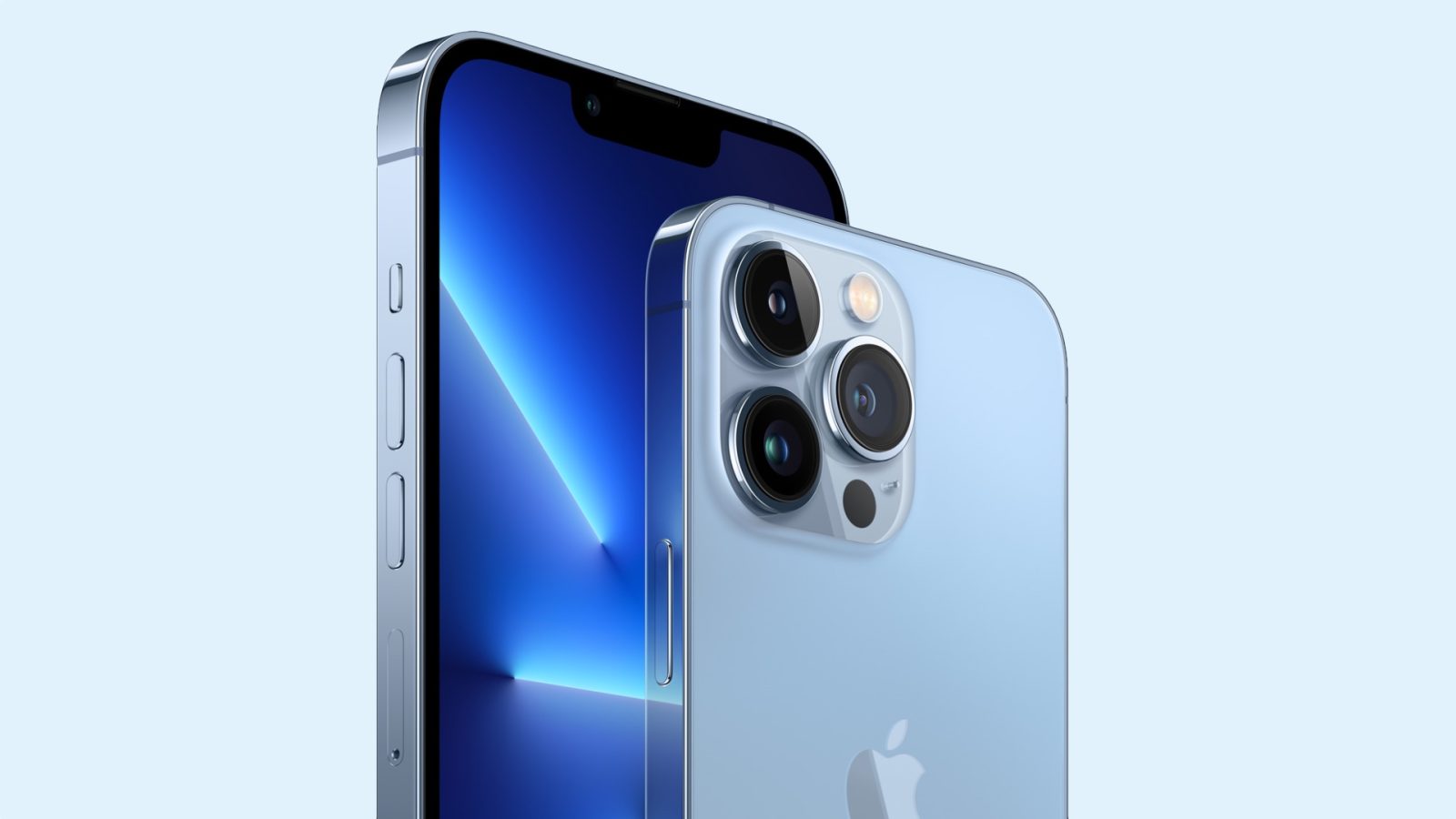 Following the iPhone 13 announcement on Tuesday, Apple mentioned that the Pro models have a more powerful GPU than the regular models — although they share the same CPU from A15 Bionic chip. Now a Geekbench result shows that iPhone 13 Pro delivers up to 55% better graphics performance when compared to last year’s iPhone 12 Pro.

As found by MacRumors, someone with access to an iPhone 13 Pro unit performed a Geekbench test, which is a benchmark tool for comparing the performance of smartphones and other devices. The “iPhone14.2” (which is the iPhone 13 Pro internal identifier) scored 14216 in the Metal tests, which are specific to measuring graphics performance.

Unfortunately, no benchmark tests have been performed with the regular iPhone 13 models so far, so we don’t know how it compares with the A14 Bionic chip from last year’s iPhones or even compared to the improved iPhone 13 Pro’s GPU.

The extra performance added to this year’s iPhone Pro models is probably related to the ProRes video codec support, which requires a lot from the GPU.

iPhone 13 will be available for pre-order this Friday with prices starting at $699 for iPhone 13 mini.