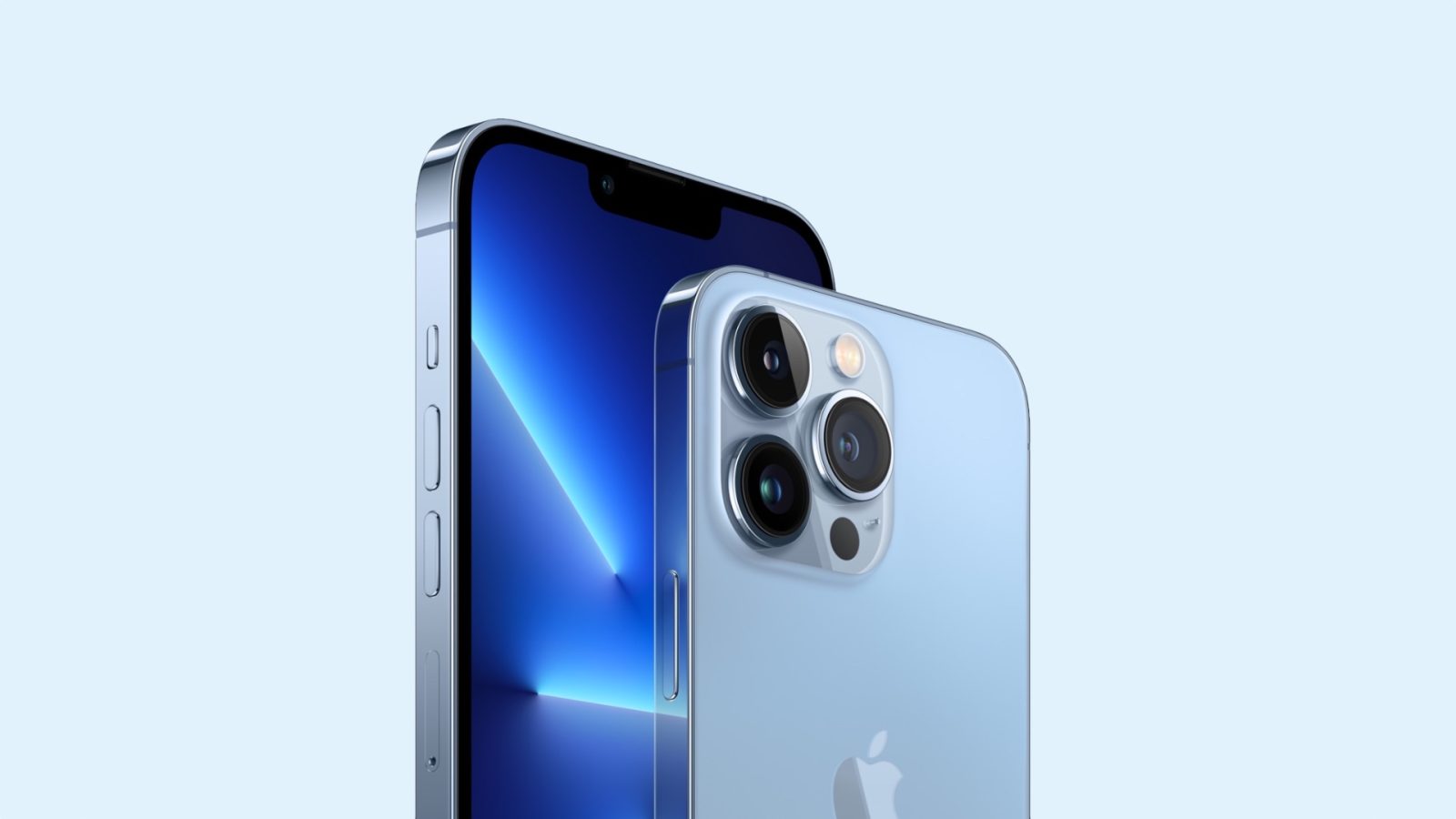 iPhone 13 reviews are in, and as usual, they give us some new information about Apple’s latest release. For example, as of now, it’s not possible to turn off macro photography when approaching a subject with the iPhone 13 camera.

During the “California Streaming” event, Apple introduced the iPhone 13 with this new feature called macro photography. Here’s how the company describes it:

With its redesigned lens and powerful autofocus system, the new Ultra Wide camera can focus at just 2 cm — making even the smallest details seem epic. Transform a leaf into abstract art. Capture a caterpillar’s fuzz. Magnify a dewdrop. The beauty of tiny awaits.

Apple also explains that you can shoot macro videos as well:

Macro stills are just the beginning. You can also shoot macro videos — including slow motion and time-lapse. Prepare to be mesmerized.

The problem is if you just want to get close to a subject with your iPhone 13 but don’t want to activate macro photography, this is not possible as of right now. It was spotted on INPUT‘s review and Apple provided a comment about this matter:

The fact that there is a “Lock Camera” setting under the Camera section within the Setting app, which disables the automatic camera switching for video recording is proof enough that Apple knows people wouldn’t want this. To my disappointment, there is no setting to turn off the camera switching for still photos. Not yet at least.

When I first pressed Apple and made them aware of the jarring camera switching, I was told it’s how the camera system works. On the eve of this review, Apple changed course and said it’s going to release a software update to let users disable the camera switching. According to Apple:

A new setting will be added in a software update this fall to turn off automatic camera switching when shooting at close distances for macro photography and video.

While reviewers have been praising iPhone 13’s new cameras and better battery life, there are still a few things to get right. For example, ProRes recording will only come in a later update — like the ability to turn off automatic camera switching when shooting at close distances — and Cinematic mode is apparently not as impressive in low light.

Even though, the iPhone 13 launches this Friday in the US and additional markets and will arrive in more countries in the coming weeks.

Are you getting the new iPhone? Tell us in the comments section below.