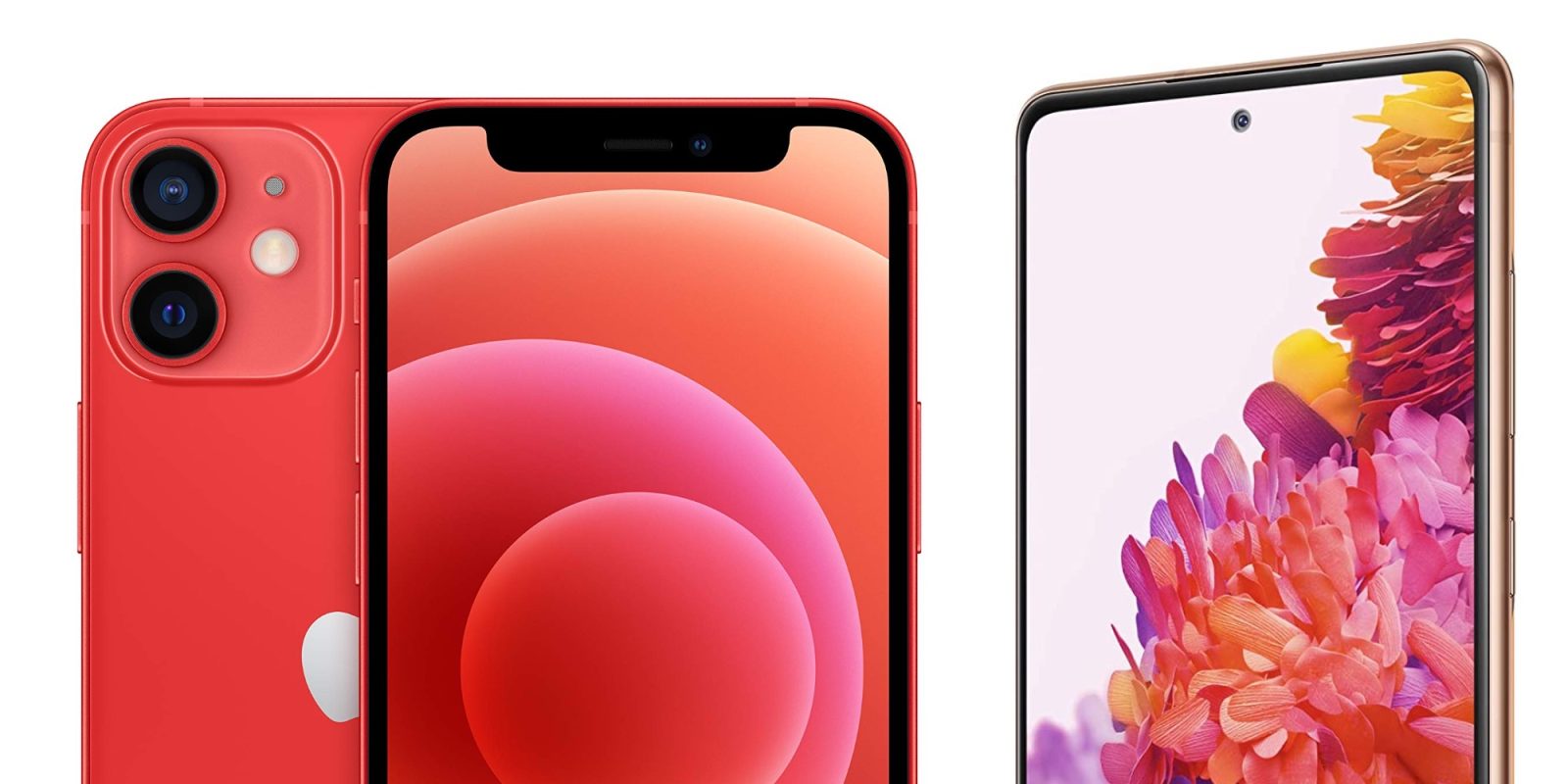 Bloomberg’s Mark Gurman is back with another edition of his Power On newsletter. This time, Gurman doubles down rumors regarding the iPhone 14. Gurman says users can expect “new entry-level and Pro models and a complete redesign” for the iPhone 14 as “the minor changes this year also mean that Apple’s engineers were working behind the scenes on bigger things that will take more time.”

YouTuber and leaker Jon Prosser also corroborated the punch-hole design, claiming to have seen real-life images of the iPhone 14 Pro Max without a notch.

About its lineup, Apple is rumored to ditch the iPhone mini and focus on a new “iPhone 14 Max,” so the lineup would feature a regular iPhone, a Max model, and two Pro versions.

As for under-display Touch ID, Ming-Chi Kuo reported that Apple is working on this technology but it’s not yet clear if it will be ready in time for the 2022 iPhone lineup. He recently said that it will be a feature of the 2023 iPhone, while in 2024 Apple will finally introduce a foldable device.

Speaking about foldable iPhones, Mark Gurman says Apple is developing its own foldable devices that “could release in a few years,” which corroborates Kuo’s report.

If you want to learn more about everything we know about the rumored iPhone 14, check out our guide here.