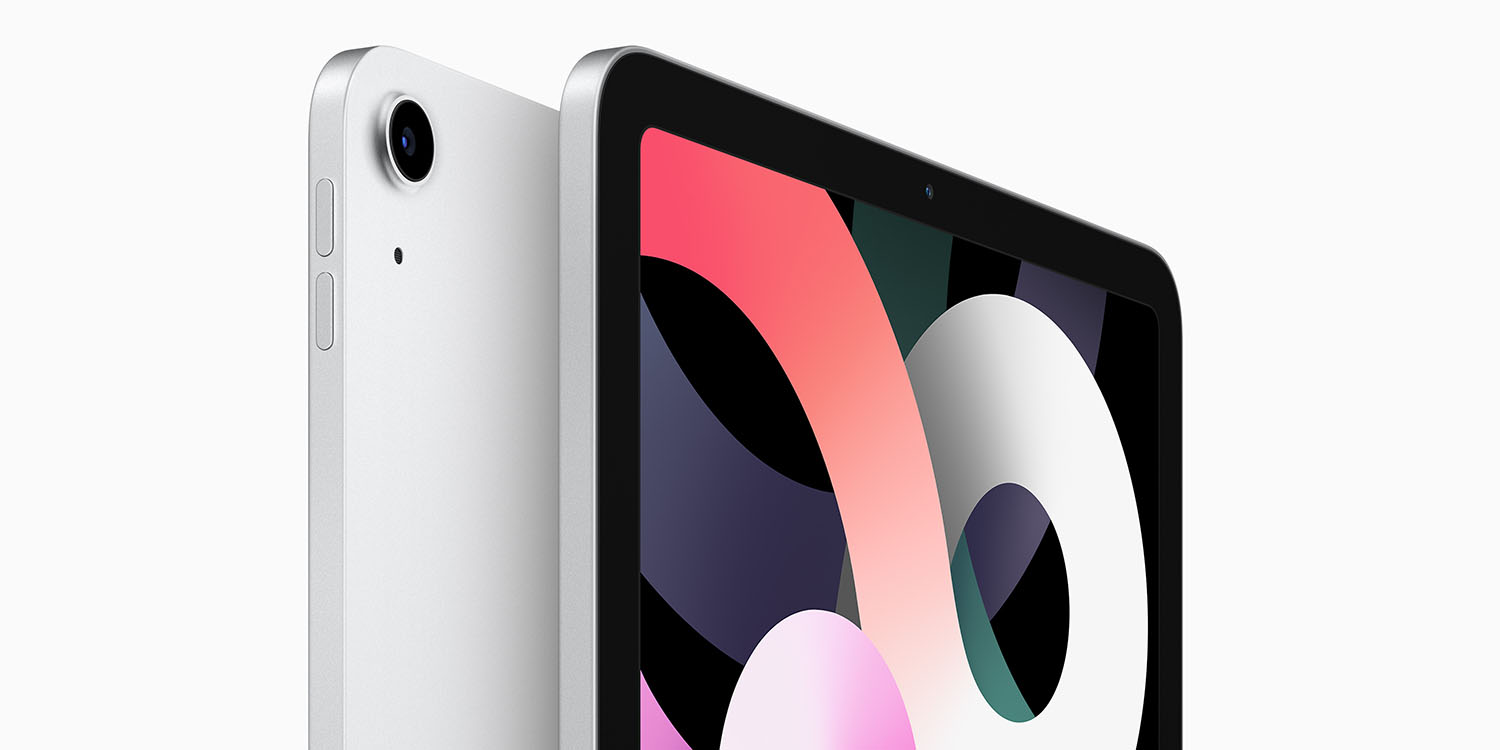 While reports had suggested that Apple would release an iPad Air with an OLED display sometime next year, that no longer appears to be the case. According to a new investor note from reliable Apple analyst Ming-Chi Kuo seen by 9to5Mac, Apple now plans to stick with LCD technology in 2022.

Kuo reported on Apple’s plans to transition the iPad Air to OLED back in March, explaining that mini-LED technology would be reserved for the higher-end “Pro” devices due to its higher price and better protection against burn.

In today’s report, however, Kuo says that the company has “canceled its plans to launch an OLED iPad Air in 2022 because the performance and cost could not meet Apple’s requirements.” Therefore, Kuo expects the iPad Air will continue to use TFT-LCD technology in 2022.

Apple first adopted mini-LED technology in the 12.9-inch iPad Pro released earlier this year and it’s also expected to come soon to the upcoming 14-inch and 16-inch MacBook Pros. According to Kuo, Apple will also launch an 11-inch iPad Pro with mini-LED sometime in 2022.

Finally, in line with expectations that the MacBook Pro and MacBook Air will soon switch to mini-LED, Kuo says that MacBooks will be the primary driver of mini-LED shipments for the foreseeable future. Kuo reported in March that Apple could add mini-LED to the MacBook Air as soon as 2022.