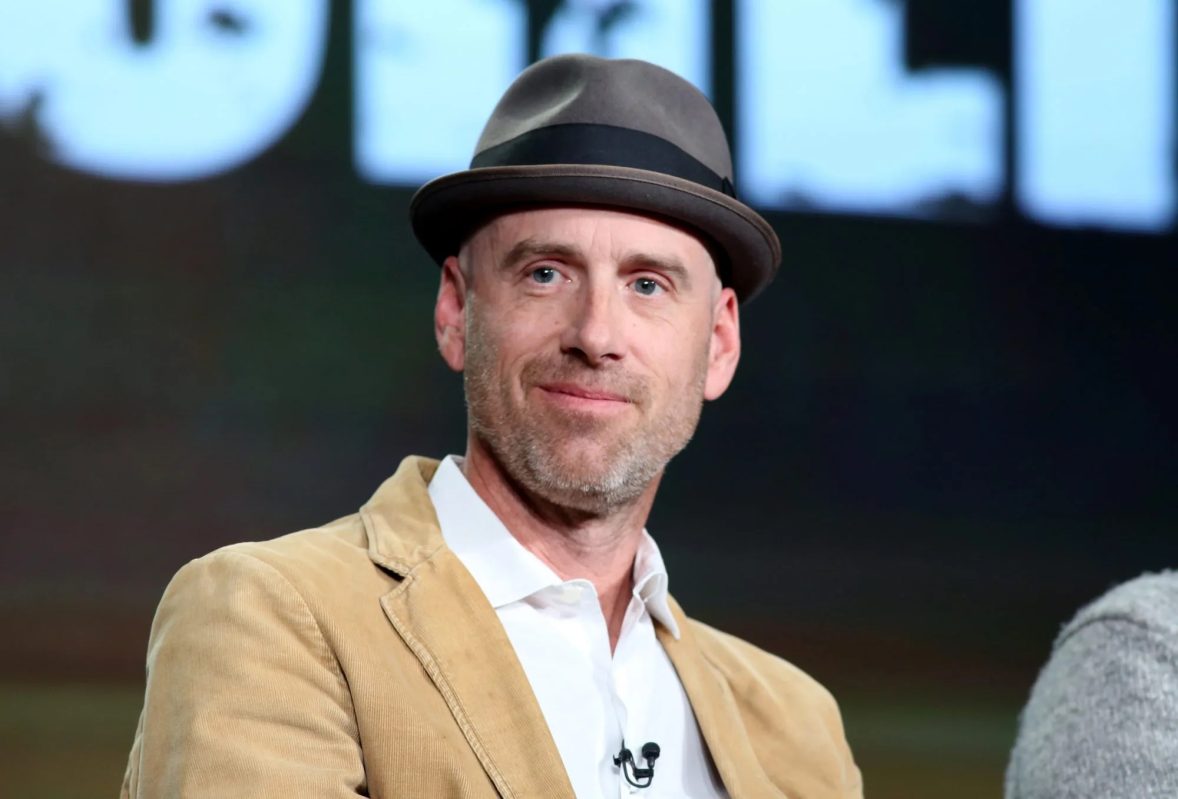 In another effort to boost its own streaming service, Apple has signed an overall deal with writer and director Sam Catlin, who is expected to develop and produce new television projects for Apple TV+.

The deal was reported on Tuesday by Variety. According to the news, Catlin will work with Apple along with his partner Tiffany Prasifka under the Short Drive Entertainment brand. The content that Catlin and Prasifka will develop there is unknown at this time, but it will likely include original movies and TV shows for the Apple TV+ platform.

Catlin is best known for his work as showrunner and co-creator of the AMC series Preacher. In addition, he was also co-executive producer of the popular TV show Breaking Bad, which won an Emmy Award for best drama series, as well as other awards.

Catlin most recently served as showrunner, and executive producer, and co-creator of AMC series “Preacher.” He developed the show alongside Seth Rogen and Evan Goldberg. It was based on the Garth Ennis and Steve Dillon comic book series of the same name. The show starred Dominic Cooper, Ruth Negga, and Joseph Gilgun. The show ultimately ran for four seasons and 43 episodes on AMC.