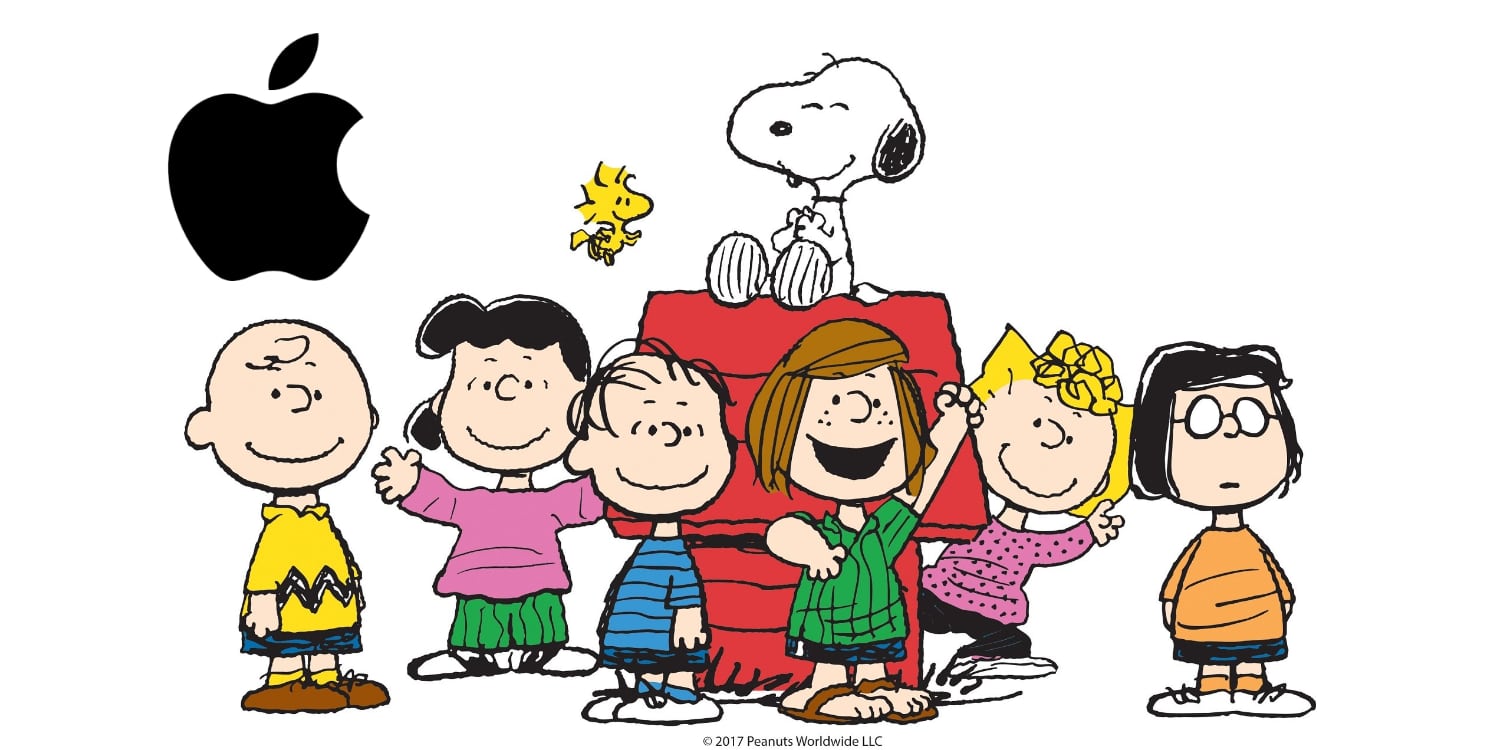 Apple TV+ will premiere a brand new Peanuts holiday special this year, entitled ‘For Auld Lang Syne’, in which the Peanuts gang will try and throw the best New Years party ever.

Thanks to Apple’s exclusive deal with WildBrain, the classic holiday Peanuts specials for Halloween, Christmas and Thanksgiving are available to stream on the service. Like last year, they will also be aired on PBS.

For Peanuts fans, ‘For Auld Lang Syne’ will mark the first time a Peanuts TV special in the franchise does not feature Charlie Brown or Snoopy in the title.

Apple is once again partnering with PBS to give the classic Peanuts specials a traditional television outing. ‘It’s the Great Pumpkin, Charlie Brown’ will broadcast on October 24. ‘A Charlie Brown Thanksgiving’ will follow on November 21 and ‘A Charlie Brown Christmas’ will air December 19.

All of these specials can be streamed on Apple TV+ at any time, including other exclusive Peanuts content like The Snoopy Show or Snoopy in Space.