Linux is now ‘usable as a basic desktop’ for M1 Macs 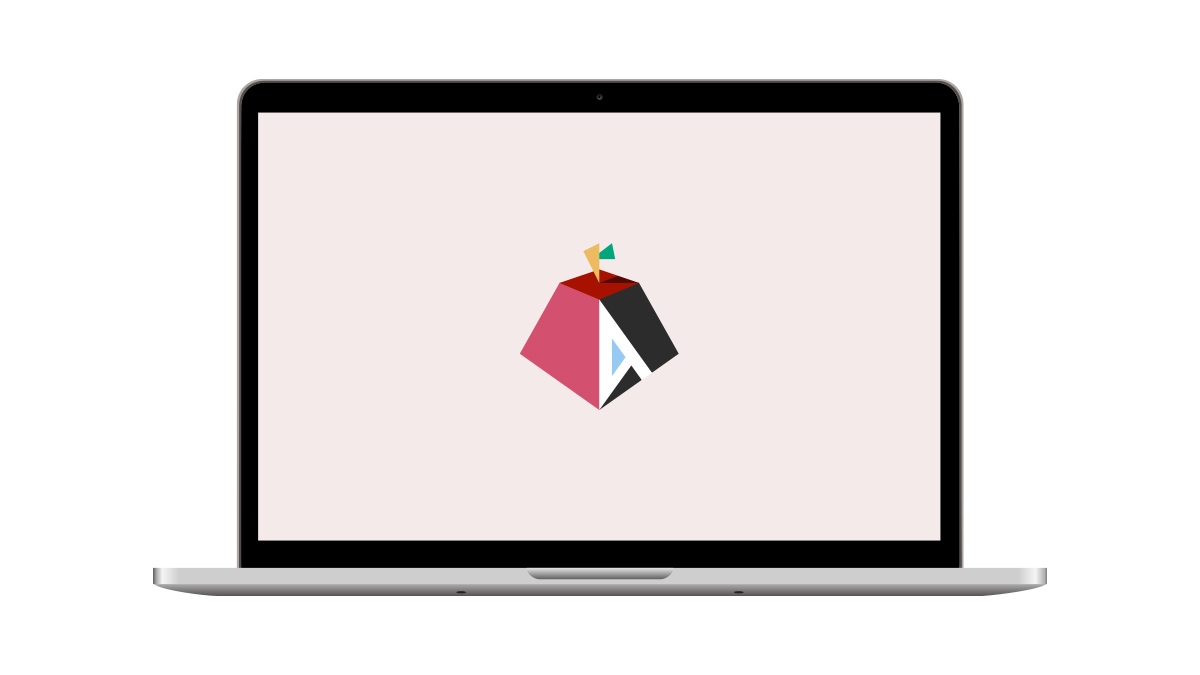 After almost a year of a project to port Linux to the M1 Macs, news looked better than worse. By the end of June, Linux Kernel was available to Macs with Apple’s proprietary processor, and now the creators of the project are saying Linux is now “usable as a basic desktop.”

According to the progress report of September, Asahi Linux is running better than ever, although it still lacks GPU acceleration on M1 Macs as the team approached version 5.16 of the software.

“On typical SoCs, drivers have intimate knowledge of the underlying hardware, and they hard-code its precise layout: how many registers, how many pins, how things relate to each other, etc. This is effectively a requirement for most SoCs, because hardware tends to vary quite a bit from generation to generation, so drivers always require changes to support newer hardware.

However, Apple is unique in putting emphasis in keeping hardware interfaces compatible across SoC generations – the UART hardware in the M1 dates back to the original iPhone! This means we are in a unique position to be able to try writing drivers that will not only work for the M1, but may work –unchanged– on future chips as well. This is a very exciting opportunity in the ARM64 world.“

According to the blog post, the team will still need to wait for the M1X/M2 chips launch to make sure if they succeed in making enough drivers forwards-compatible to boot Linux on newer chips.

As for now, Linux on the M1 Macs keeps looking promising as the operating system gets faster in these machines, thanks to the new drivers:

“With these drivers, M1 Macs are actually usable as desktop Linux machines! While there is no GPU acceleration yet, the M1’s CPUs are so powerful that a software-rendered desktop is actually faster on them than on e.g. Rockchip ARM64 machines with hardware acceleration.

While there are certainly many rough edges and missing drivers, getting to this point allows development to be self-hosted and developers to eat their own dogfood. Alyssa has been doing just that, using her M1 Mac running her own kernel merges as a daily driver. “

If you want to read the full report of how the progress of Linux on M1 Mac is going, click here.