Comment: Here’s why the Apple Watch Series 7 is still a notable upgrade for many users 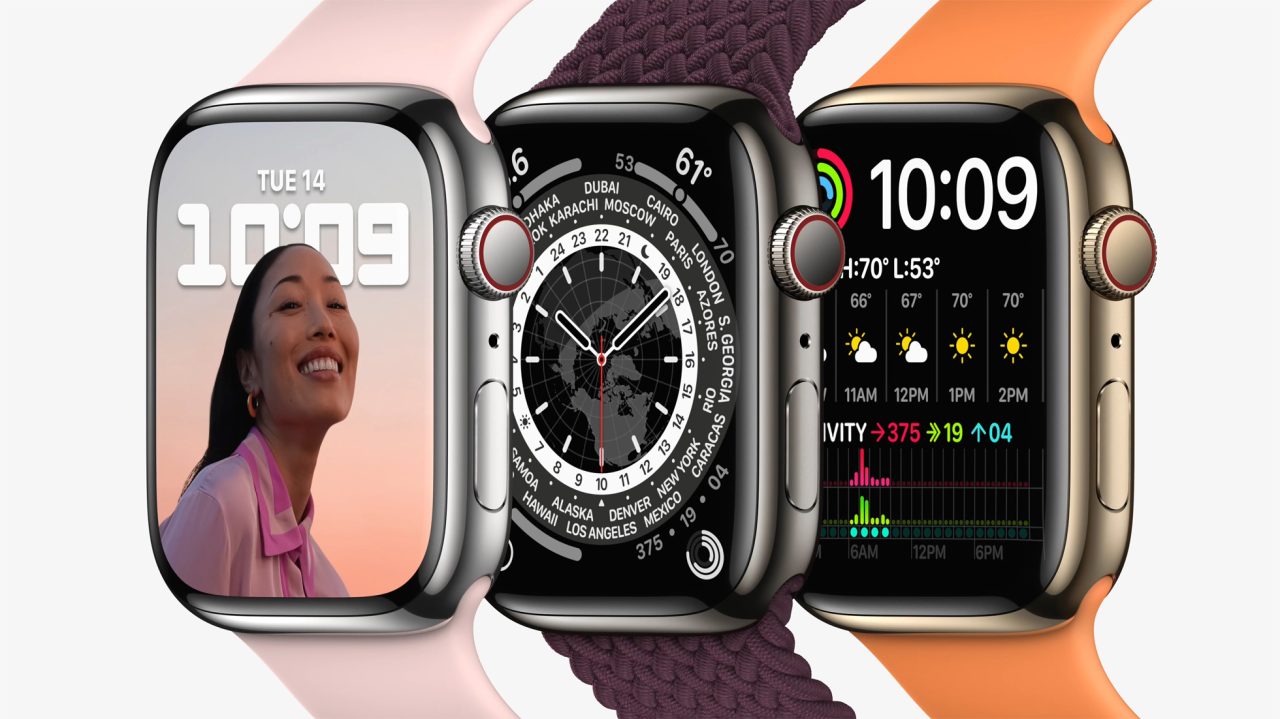 Rumors and leakers created enormous anticipation around Apple Watch Series 7. Multiple reports suggested it would receive a major redesign, improved battery life, and a faster S7 chip that would make people forget about the lack of new sensors.

But during the “California Streaming” event, we discovered that the Apple Watch Series 7 is not at all like the rumors suggested, which led to disappointment for some Apple Watch fans. Now that the Watch is finally available to pre-order, here’s why you shouldn’t care that much for this “S” year of the device.

A bit of context about update cycles

Before diving into the Apple Watch, let’s talk about iPhone. There are still people upgrading to a new iPhone yearly but most of the customers are now waiting two to three years to get a new phone. This is because Apple can’t change the design, improve its chip, and cameras all at once and every year. It’s been a while since we reached the peak of smartphones, and it’s difficult to go any further every 12 months.

With the Apple Watch, the story is a bit different simply because it’s still a new product. It has over six years of life and only a half of this time Apple discovered what the Apple Watch is all about: health and fitness.

There’s another important piece of data to add: every quarter, Apple says up to 70% of people buying an Apple Watch is a new customer, which means, there’s still plenty of people getting a Watch for the first time.

Even more, people who already have an Apple Watch and want to upgrade to this year’s model have probably the three-years-old Series 4 or older.

Why upgrading to the Apple Watch Series 7 is a big deal?

These are all amazing improvements for anyone who’s been an owner of the Apple Watch for at least three years.

Now, if you think about new customers, they have more choices than ever. Three different Apple Watches — although I would only recommend Series 7 or SE — three different finishes, with aluminum, stainless steel, and titanium, and a lot of new bands.

New customers will also be able to experience a new watchOS system with features prepared to put your well-being in the first place: Focus mode, Mindfulness app, hand washing detection, and much more.

With a bigger screen, the Apple Watch Series 7 will bring new Watch Faces and a brighter display. Thanks to all the sensors already available, users will be able to track their exercises and health on their wrists with no problem.

Are you planning to buy the Apple Watch Series 7? And if so, from which model are you coming from? Tell us in the comment section below.