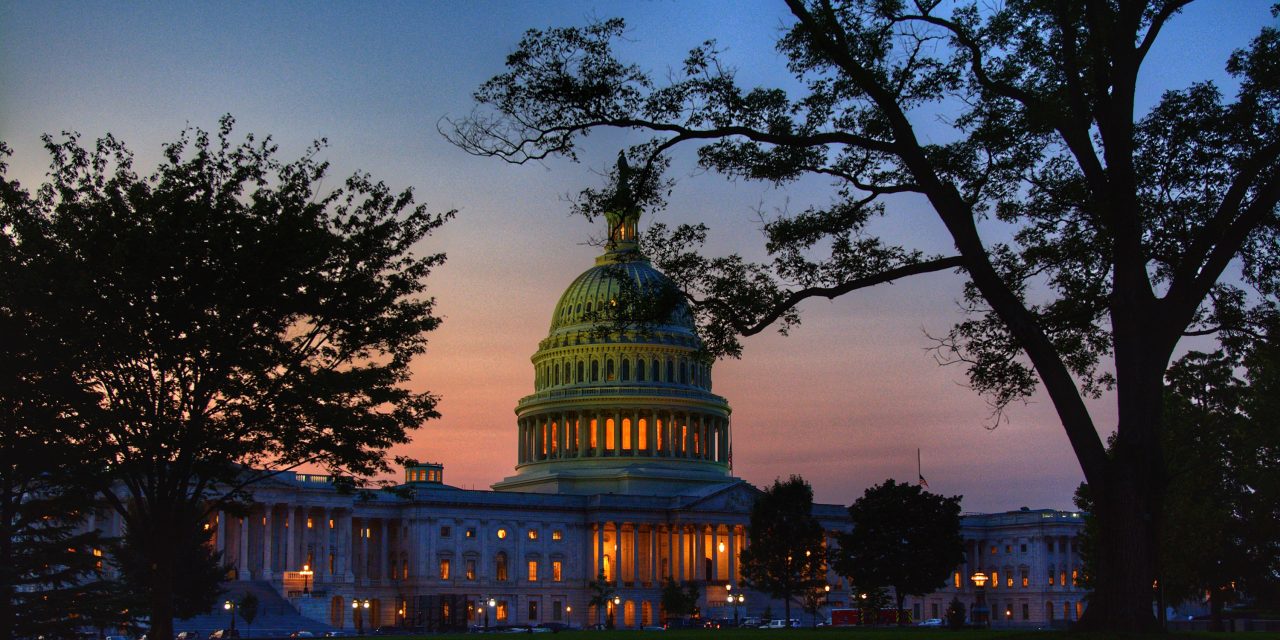 US antitrust legislation due to be unveiled later today is reportedly continuing to gain bipartisan support, despite Apple’s PR push yesterday.

Apple yesterday published a 28-page report on how the App Store protects iPhone users from malware, and why it should be allowed to retain full control of how iPhone apps are sold …

Apple’s control of the App Store is the subject of antitrust investigations around the world. In the US, Congress will debate and vote on a range of proposed antitrust laws, with one proposed bill expected to have the greatest impact on Apple.

The Digital Markets Act (DMA) is intended to limit the powers of so-called gatekeepers, who run dominant online platforms. In Apple’s case, the concern is the App Store.

Companies like Epic Games argue that they should be allowed to sell in-app purchases without Apple taking a cut of their revenue. The argument here is that Apple harms developers by taking part of their income, and consumers by forcing developers to charge more to make up for Apple’s cut. Apple, in response, says that it is perfectly normal for a company to take a cut of the sales it facilitates.

In particular, this could lead to a requirement for Apple to allow third-party app stores and/or sideloading of iOS apps – where iPhone owners would be able to download apps direct from a developer website, just as they can Mac apps.

Apple has been lobbying hard against this, and yesterday tried to get ahead of the debate by publishing a second report arguing the dangers of sideloading.

But a WSJ report today says that this effort appears to have had little impact, and that the proposed legislation is picking up support across the aisle.

Legislation to bar internet companies from favoring their own products on their platforms is gaining more support, in what could be a potential threat to the business models of tech giants like Amazon.com Inc. and Apple Inc.

The House version was approved by a committee in June, as part of a package of far-reaching antitrust bills that had the potential to reshape the online landscape. But House floor consideration has been delayed since then, amid intense industry lobbying.

Apple is facing a fourth antitrust investigation in Japan, just weeks after a third one was closed, and the Netherlands found the company’s in-app payment system to be anticompetitive. The iPhone maker may get some breathing space across other European countries, however, as legislators there struggle to agree on an approach to tech regulation.