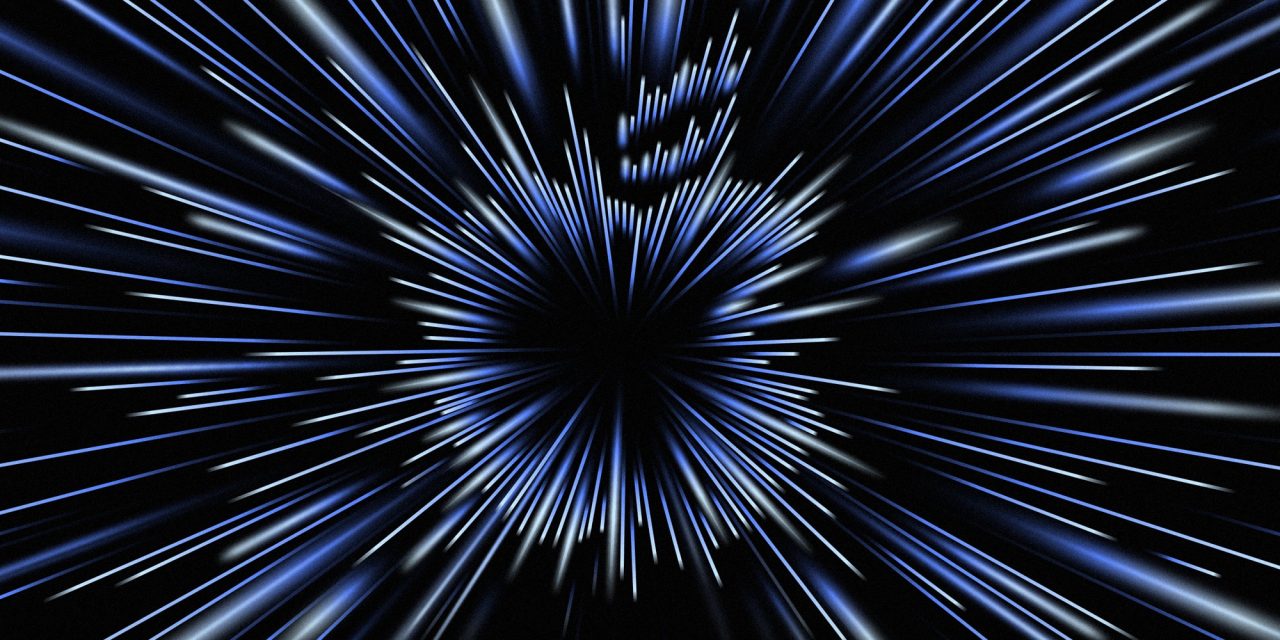 To attract new subscribers, in the coming months, Apple will launch a new Voice Plan in 17 new regions. With this plan, which only costs $4.99/month, users will need to use Siri to listen to songs.

People will have access to all 90 million songs in the catalog from Apple, but the subscription will lack a few features, for example, lyrics, music videos, the ability to download songs, and using spatial audio or lossless features.

There are even more limitations than that, as users will be limited to only Apple devices to listen to Apple Music – so no Apple Music for Amazon Echo or Sonos devices. Even so, if you prefer asking Siri on your HomePod, iPhone, or Apple Watch to play songs rather than going to an endless library, it might be the perfect plan for you. Learn more about it here.

For sure, another announcement that took people by surprise was new colors for HomePod mini. Announced almost a year ago to replace the original HomePod, Apple’s mini smart speaker is getting three more colors: orange, blue, and yellow.

The new HomePod minis are functionally the same as last year’s, but they have new color LEDs on the top. Apple currently has different colors on the white and space gray HomePods. The yellow HomePod mini, for example, has green coloring in its Siri gradient. Learn more about it here.

After a year of rumors, Apple finally unveiled a new AirPods generation. It was the first time since the original model to get featured in a keynote. Resembling AirPods Pro, the AirPods 3 features a short stern and adds Spatial Audio support.

On the other hand, it lacks AirPods Pro ear tips so it’ll offer a “universal fit,” according to Apple. The new AirPods also lack ANC and Transparency Mode.

Costing $179, the AirPods 3 now feature a MagSafe Charging Case and last up to six hours of listening time. Learn more about it here.

After more than five years, Apple finally announced a redesigned MacBook Pro. It features a new Liquid Retina XDR display with microLED technology and ProMotion. Ports have also returned to the MacBook, with the new devices featuring three Thunderbolt 4 ports, an HDMI port, an SD card slot, and MagSafe connectivity for charging.

Apple also ditched the Touch Bar and brought back function keys. It added a notch to the screen with a 1080p webcam, and introduced new silver and space grey colors.

In terms of specifications, the 14-inch and 16-inch MacBook Pro can be configured with Apple’s M1 Pro or M1 Max processor, and up to 8TB of SSD storage. With the M1 Pro processor, you can configure up to 32GB of unified memory, while that can be expanded to 64GB with the M1 Max. You can learn more about the Macs here.

Although this Apple event was shorter than the “California Streaming” keynote, the company introduced products that people have been waiting a long time for. From all of the announcements, what was your favorite? Vote in the poll and share your thoughts in the comment section below.