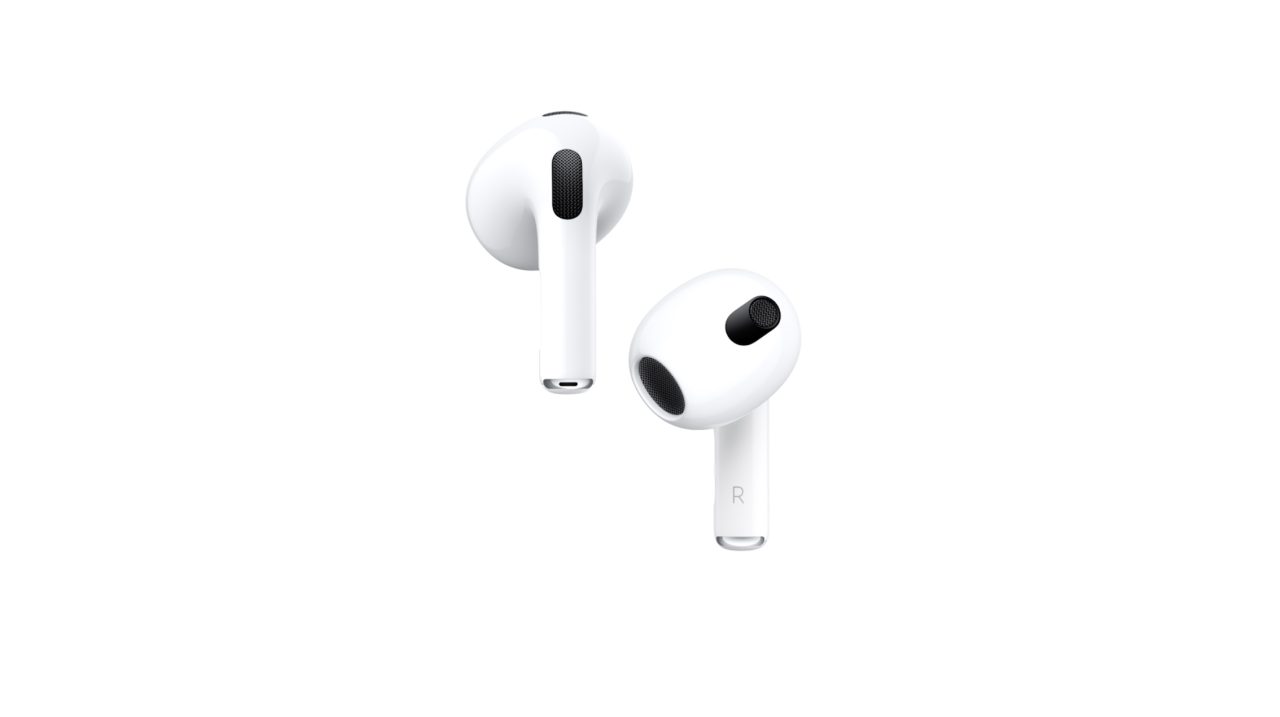 During its “Unleashed” event yesterday, Apple unveiled the new AirPods 3. After almost a year of rumors, the third-generation wireless earbuds are finally available to order. As we learn more about AirPods 3, one tidbit is that battery life only reaches Apple’s claimed six hours if you disable a key feature.

As spotted by graphic designer Anton Bulzomi on Twitter, Apple claims that AirPods 3 have a listening time of up to six hours with a single charge if Spatial Audio is disabled. With this feature turned on, users get up to five hours.

It’s still impressive since AirPods Pro get five hours of listening time with ANC and Transparency mode off.

Comparing them both, AirPods 3 also have up to four hours of talk time with a single charge, while AirPods Pro have up to 3.5 hours.

It’s important to note that AirPods 3 feature a brand-new design with a short stem and an AirPods Pro-like design, except for the ear tips. The new wireless earbuds also lack Active Noise Cancellation and Transparency Mode. Even still, Apple finally brought Spatial Audio support for its base-model AirPods, which can take advantage of Apple Music songs, TV shows, and films.

AirPods 3 are already available to order and the first orders will arrive next week. The new earbuds cost $179, while AirPods Pro cost $249 and AirPods 2 cost $129.

If you want to learn more about everything Apple announced during the “Unleashed” event, check out our roundup here.