How to watch the new Apple TV+ sci-fi series Invasion 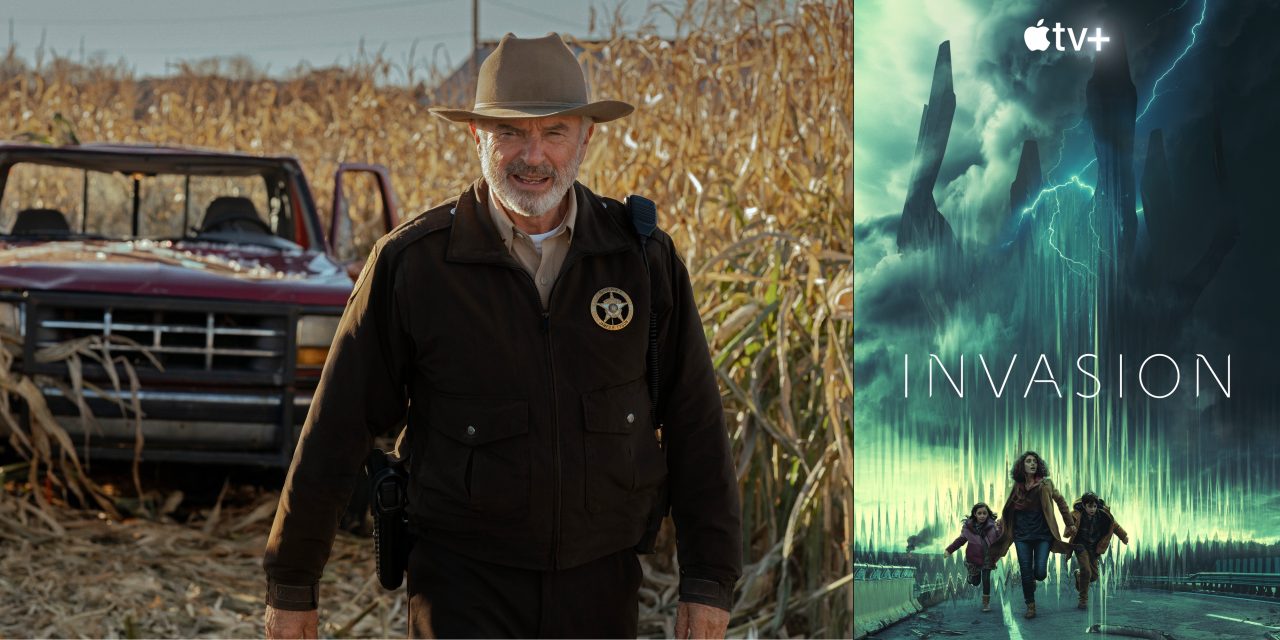 Invasion is a global sci-fi series, loosely based on the classic story from H.G. Wells, The War of the Worlds. Invasion follows different individuals and families from around the world, as they all face and respond to an extraterrestrial threat.

With Apple’s significant financial backing, rumored in the $200m range for the ten-episode season, Invasion’s story is ambitious in scope and spans five continents. Of course, a plot like this invites an ensemble cast.

Sam Neill stars as a sheriff who is just days away from retirement, when he encounters evidence of alien life on Earth. Shamier Anderson plays a soldier in the Middle East who begins the series by fighting one of these alien creatures in the desert. Shioli Kutsana brings a space perspective to the series, with her being cast as an aerospace technician preparing for a new launch. Golshifteh Farahani plays a distraught mother who sacrificed her career for her husband, and Billy Barratt is a young bullied English kid. Each take very different paths in response to the invasion.

How to watch Invasion

You can watch Invasion on Apple TV+. Apple TV+ is a streaming subscription service that costs $4.99 per month or $49.99 per year.

Unfortunately, there is no Apple TV app for Android or PC, although you can use the (mediocre) web app at tv.apple.com.

Invasion is airing weekly. The first three episodes of Invasion are being released today, October 22nd. The remainder of the season will be released in weekly installments.

So if you want to take advantage of the seven-day Apple TV+ free trial, wait until December 10 to binge the entirety of Invasion.

Apple TV+ currently offers dozens of Apple Original TV shows and movies. Check out our full guide here to find out everything that Apple TV+ has to offer.