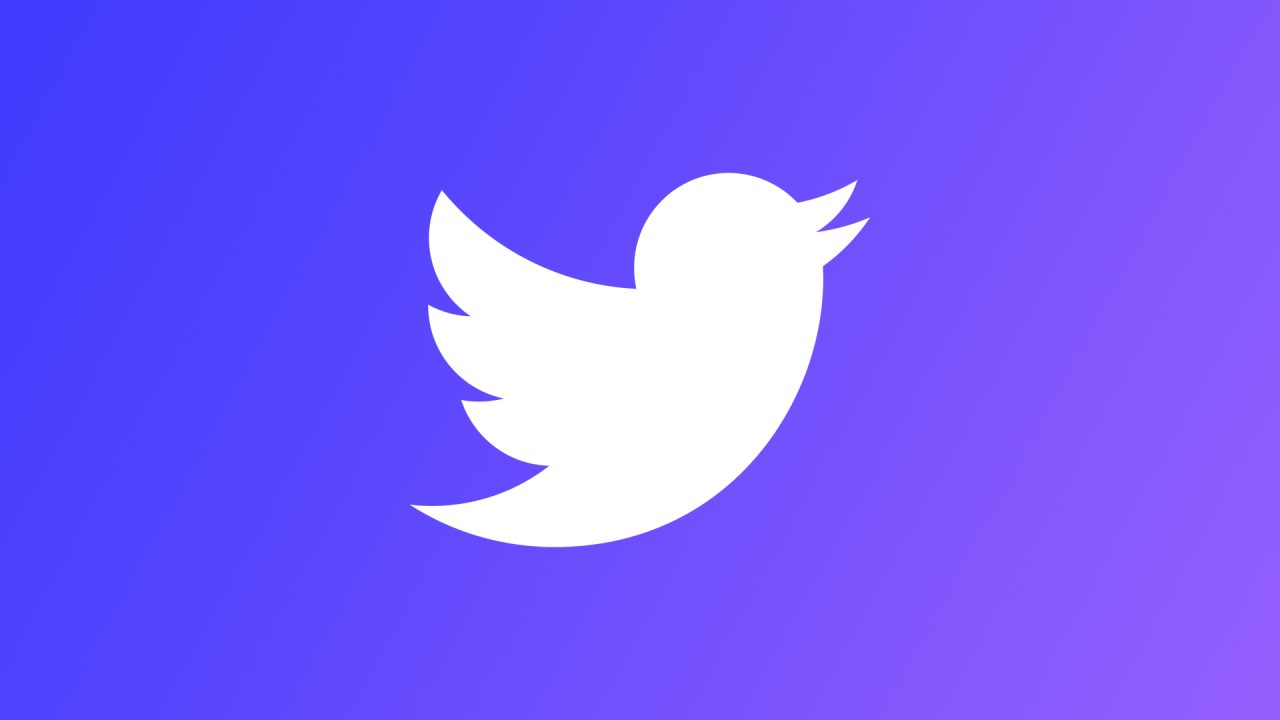 Twitter Spaces launched at the beginning of the year. Trying to compete with the early-hit Clubhouse, Twitter has mostly dominated the market of live audio rooms since the Spaces release. Now, it’s making sure more people can host a Space and take advantage of this feature.

According to the Twitter Support official account, the option to host a Space is now rolling out to everyone on iOS and Android. Previously, only people with more than 600 followers could host a live audio session.

With that, literally anyone who has a Twitter account can start and host a Space. Over this past year, the company has been improving this feature. For example, it now lets you invite up to two co-hosts and ten people to speak, and anyone can join to listen to.

It’s also possible to show tweets on the Space, so hosts can give more context to a subject. For listeners, it’s possible to react to a conversation publicly using emojis or read the Space instead of listening by turning on captions.

Not only that, but you can name and schedule a live audio session, and for an English audience, you can select topics that will be talked about during the Spaces.

We’re seeking audio Creators who are hosting interesting Twitter Spaces today, or have a creative idea for a new conversation they want to launch. We’re looking to support a diverse slate of Creators who tap into unique communities and conversations happening on Twitter. If accepted into the program, we’ll look for you to host your Space twice each week over the course of three months.

If you want to know more about what can you do with Twitter Spaces, just click here. Are you excited to host your own sessions? Tell us in the comment section below.