PSA: New 14″ and 16″ MacBook Pros include black Apple stickers in the box 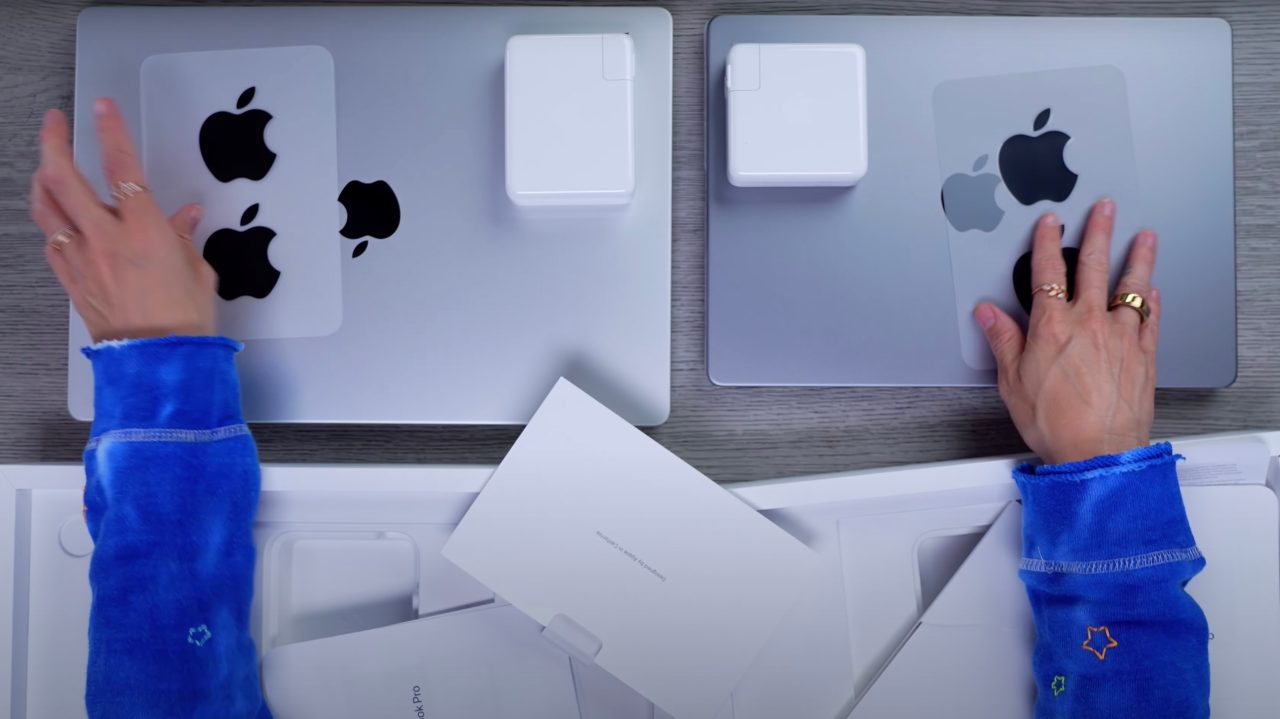 The new MacBook Pros are notable upgrades for many reasons: the new M1 Pro and M1 Max chips, the return of MagSafe, the removal of the Touch Bar, and much more. As it turns out, Apple has another treat for fans: the stickers included with the new MacBook Pro are black.

The first reviews of the 14-inch and 16-inch MacBook Pro updates are overwhelmingly positive. Reviewers praised the new M1 Pro and M1 Max chips, the addition of new ports on the sides, the new display technology, and much more.