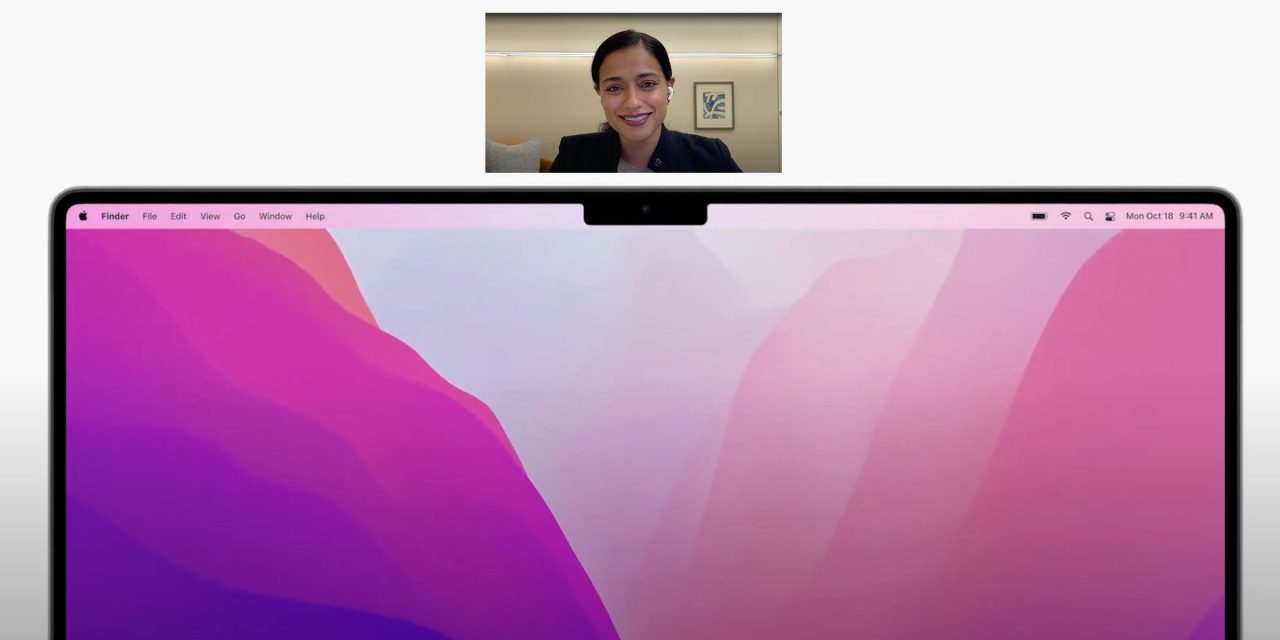 An Apple product launch wouldn’t be complete without some kind of controversy, and the MacBook Pro notch has been giving people plenty to talk about.

While some people are really unhappy about it, Apple says it’s a really smart feature.

Some 9to5Mac readers were strongly opposed to the notch.

“It’s terrible and I was planning to get one, but now I’m strongly reconsidering that.”

“The notch might be cute on the iPhone but it’s going to be especially annoying on a laptop.”

The majority either thought it was a good trade-off for smaller bezels, or just isn’t important enough to argue about.

“We are spoiled that a notch is all we have to debate about now.”

“Don’t care. The notch on my iPhone 12 ‘disappeared,’ and so will the notch on the MBPro.”

“I don’t care about it, but it would have been fine to have a bezel at the top as well.”

“On first thought I am averse to it but, like with the phone, I ultimately probably won’t care.”

Apple’s argument is that by moving the menubar to the notch area, it creates more usable space – and TNW noticed that Shruti Haldea — the Pro Mac Product Line Manager at Apple — has been emphasising this point on the Same Brain podcast.

We’ve actually made the display taller so you still have, like on the 16 inch a notebook, you still have a 16-inch active area on the diagonal in that 16 by 10 inch window, and we just grew the display up through from there and put the menubar there.

We just kind of moved it up and out of the way, so a it’s a really smart way to give you more space for your content – and when you’re in full-screen mode, like you said, you have that 16 by 10 window and it looks great. It’s seamless.

Some 45% of readers agree with her, while a further 23% were fine with it, they just wanted the menubar to be black all the time so it blends in. Only 28% would prefer thicker bezels.

Even before I saw it, the MacBook Pro notch sounded like good news to me, shrinking those bezels. Watching the keynote didn’t change my mind, and Apple’s argument makes sense to me. The real test, of course, will be what I think of it when the machine is in front of me – but I’ll have to wait til sometime in the Friday to Tuesday range to find out.