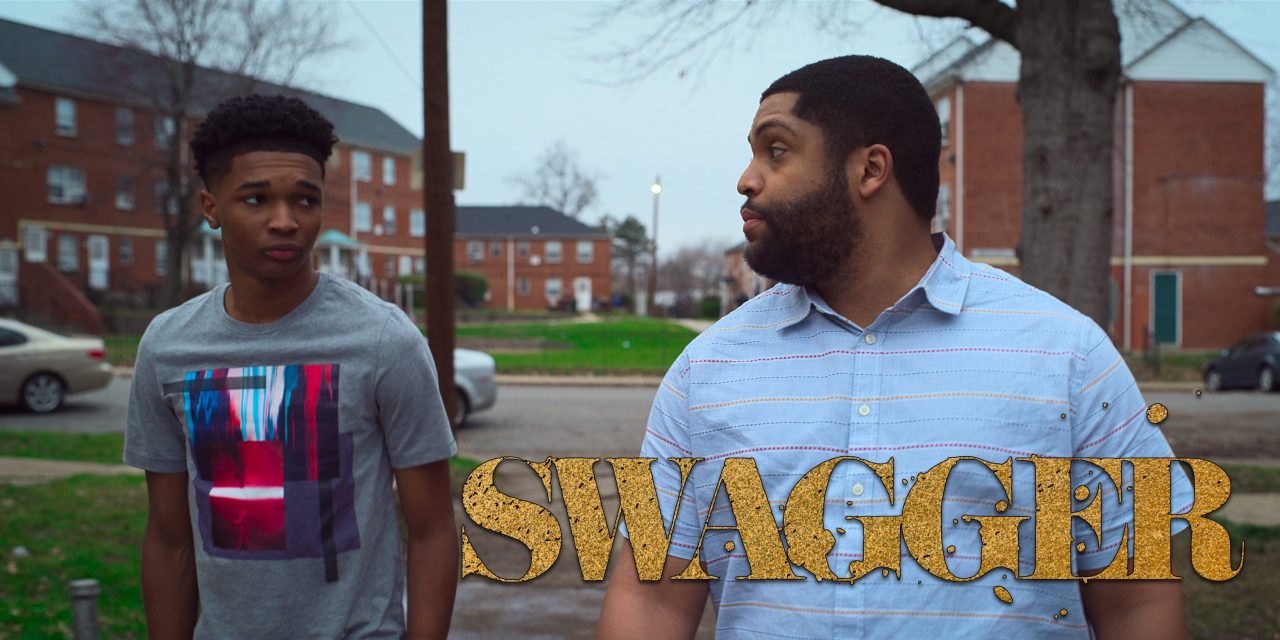 Apple TV+ today launched its latest drama series, called Swagger. The show is based on the experiences of NBA player Kevin Durant, and follows the world of youth basketball. Here’s how to watch.

Jace faces the rewarding-but-cruel world of youth sports, and exactly how much it takes to fulfill sporting ambitions.

Swagger goes beyond the basketball court, also showing the pressures on players out of the game itself, such as social media cyberbullying, police brutality and family struggles. The impact of COVID-19 also hits halfway through the show’s first season.

Kevin Durant serves as executive producer on the series, with much of the happenings based on his own experiences as player. Early critics reviews describe Swagger as one of the best new shows of 2021.

How to watch Swagger

Swagger is an Apple original series, available exclusively on Apple TV+. Apple TV+ is a streaming subscription service that costs $4.99 per month or $49.99 per year (a seven-day free trial is available to new members). You can also get Apple TV+ as part of the Apple One bundle.

You can watch Apple TV+ through the Apple TV app. The TV app can be downloaded on many platforms, including the Apple TV set-top box itself, iPhone, iPad, Mac, Amazon Fire Stick, Roku, PlayStation, Xbox, and smart TVs.

Unfortunately, there is no Apple TV app for Android or PC, although there is a basic web app available at tv.apple.com.

Swagger premieres on October 29 with the first three episodes. The remainder of the ten-episode season debuts weekly, every Friday.

Swagger is included with your Apple TV+ subscription, alongside dozens of other exclusive Apple original TV shows and movies. See our full Apple TV+ Guide for a rundown of everything Apple TV+ has to offer.