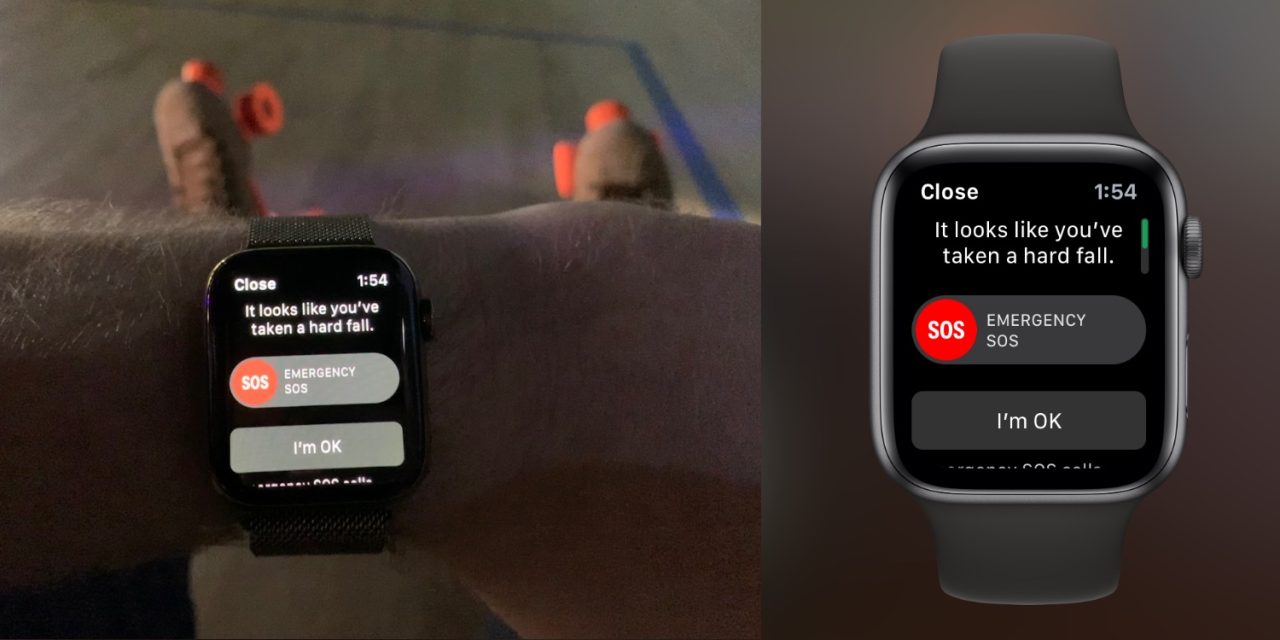 Apple is set to add a new “crash detection” feature to the iPhone and Apple Watch as soon as next year, according to a new report from the Wall Street Journal. The report explains that the feature would auto-dial 911 when a car accident is detected using an iPhone or Apple Watch and that Apple devices have already detected more than 10 million suspected vehicle impacts…

The feature will work by measuring for a sudden spike in gravity, or “g,” forces on impact, the report says. Apple has reportedly been testing this feature over the last year by collecting anonymous data from iPhone and Apple Watch users:

Apple has been testing the crash-detection feature in the past year by collecting data shared anonymously from iPhone and Apple Watch users, the documents show. Apple products have already detected more than 10 million suspected vehicle impacts, of which more than 50,000 included a call to 911.

Apple has been using the 911 call data to improve the accuracy of its crash-detection algorithm, since an emergency call associated with a suspected impact gives Apple more confidence that it is indeed a car crash, according to the documents.

While the feature is currently set for a release in 2022, presumably as part of iOS 16 and watchOS 9, the report cautions that the “timing of the new feature could change, or Apple could choose not to release it.”

The feature sounds similar to the Apple Watch’s existing fall detection capability. This feature was first added to the Apple Watch Series 4, and while it’s turned off by default if you’re under 65, anyone can turn it on from the Watch app on the iPhone.