Apple shipped 6.5 million laptops in Q3 2021 thanks to MacBook Air 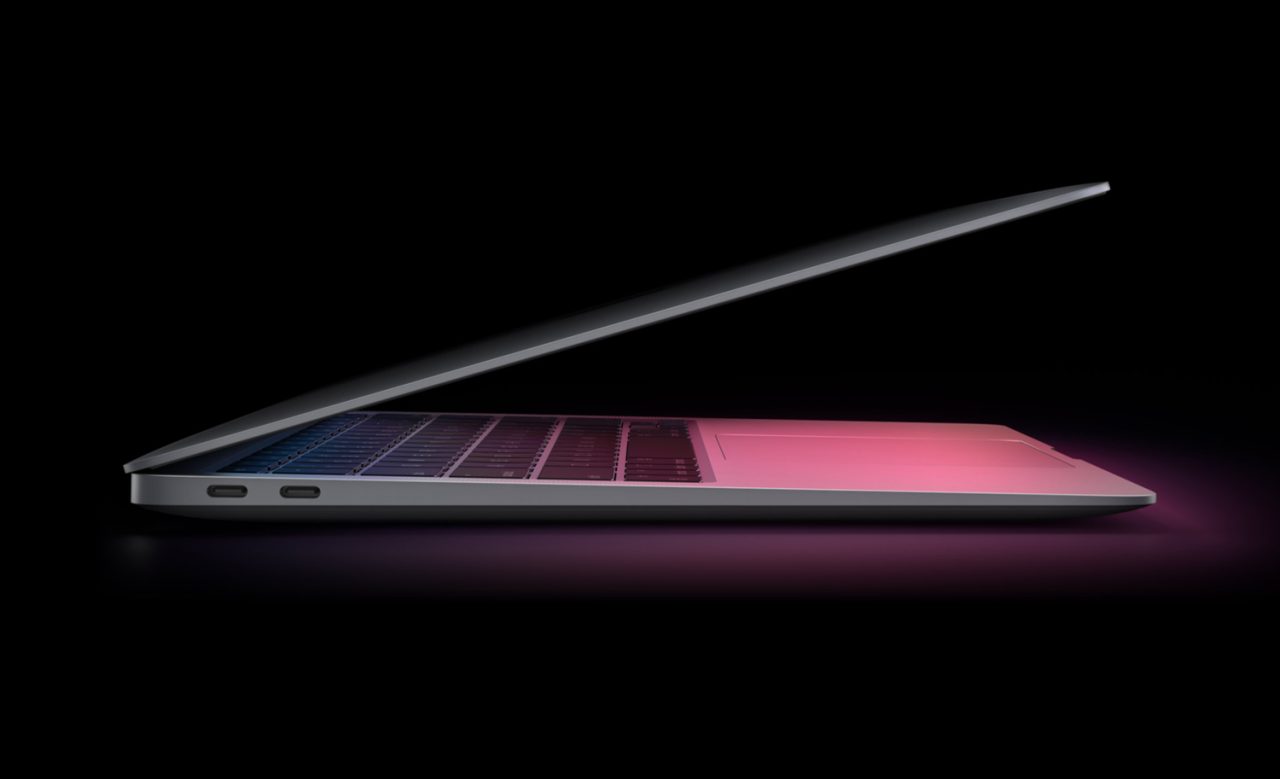 Apple has been having a good time with its Mac lineup, as the company began switching from Intel processors to the more powerful Apple Silicon chips last year. Specifically talking about MacBooks, the company shipped 6.5 million laptops in Q3 2021 — and according to Strategy Analytics, the MacBook Air was responsible for driving this number.

Estimates from the research firm put Apple as the world’s fourth largest seller of laptops with 10% of the market share. First place goes to Lenovo with 15.3 million units shipped in the third quarter and 24% market share, while HP and Dell come right behind in second and third place.

Strategy Analytics says that there has been increased demand for premium PCs recently as customers have been spending more in this category thanks to discounts on products such as the MacBook Air. As expected, the return to in-person work and educational demand have contributed to the increased demand for laptops in recent months.

The commercial customers’ upgrade kicked in as some employees returned to in-person work with the target to improve productivity. Education demand (including consumer) was better in the developed market as back to university discounts gave consumers good reason to upgrade now rather than later.

In total, 66.8 million laptops were shipped in Q3 2021. The report also notes that supply constraints and chip shortages have affected PC vendors, which could have achieved even better results without these issues.

The latest version of the MacBook Air comes with the M1 chip, 13-inch Retina display, and costs just $999 — while students can get it for even less. The MacBook Air can also be found at good deals on Amazon and other stores.