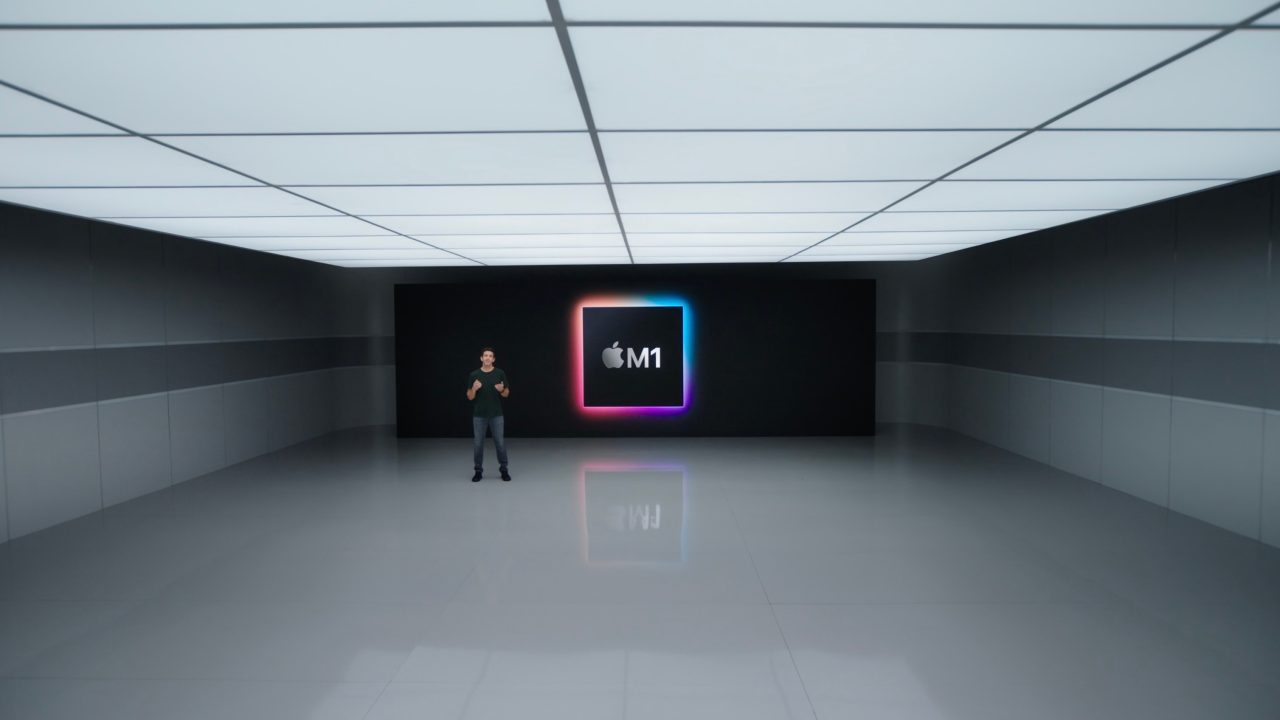 Amid the Apple Silicon transition for the Mac and continued advancement of the iPhone and iPad, Apple’s relationship with Taiwan Semiconductor Manufacturing is deepening and evolving. A new report today from the Information takes a closer look at the dynamic of this relationship, while also noting that TSMC is struggling in its transition to 3nm manufacturing.

The A15 processor in the iPhone 13 is manufactured a 5nm process. TSMC is in the midst of transitioning to a 3nm manufacturing technique, but is facing challenges in doing so.

If the iPhone 14 were to feature new 3nm chips, Apple would be able to include “more powerful, less energy-hungry processors in its devices without dramatically increasing their size,” the report says. TSMC’s processor shrink, however, is not expected to happen in time for next year’s iPhone 14.

The upshot of TSMC’s struggles is that the iPhone’s processor will be stuck on the same chip manufacturing process for three consecutive years, including next year, for the first time in its history, according to an analysis by The Information of Apple’s previous chips. That could in turn cause some customers to put off upgrading their devices for another year and give Apple’s competitors a bit more time to catch up.

Despite these delays, TSMC is still expected to be the first to reach 3 nanometers, ahead of other chipmakers such as Intel and Qualcomm. Previous reporting had indicated that Apple could use 3nm chips in some of its 2022 products, but if today’s report pans out, that is unlikely to be the case.

Financially, the relationship between TSMC and Apple is said to be incredibly interdependent. Apple reportedly accounted for a quarter of its $48.08 billion in total revenue last year. This marks a major increase from $21.43 billion in 2013 total revenue, which is when the two companies first started significantly working together.

Apple is also said to get “VIP” treatment from TSMC, including last year during an issue manufacturing the iPhone 12’s chip:

Like most VIP customers, Apple can be especially demanding. One former TSMC engineer said that after TSMC encountered manufacturing issues with the iPhone 12’s processors in 2020, Apple pressured it to supply more of the chips without raising the total price of the contract.

And in the early years of their partnership, Apple asked TSMC to build at least one additional chip factory in the southern Taiwanese city of Kaohsiung due to concerns about earthquake risk, a former Apple chip executive said. Earlier this year, TSMC said it was open to building a plant in the city.

Ultimately, the Information report concludes that the relationship between Apple and TSMC is “mostly positive,” according to former employees from both companies. The full report is well worth a read and can be found here.