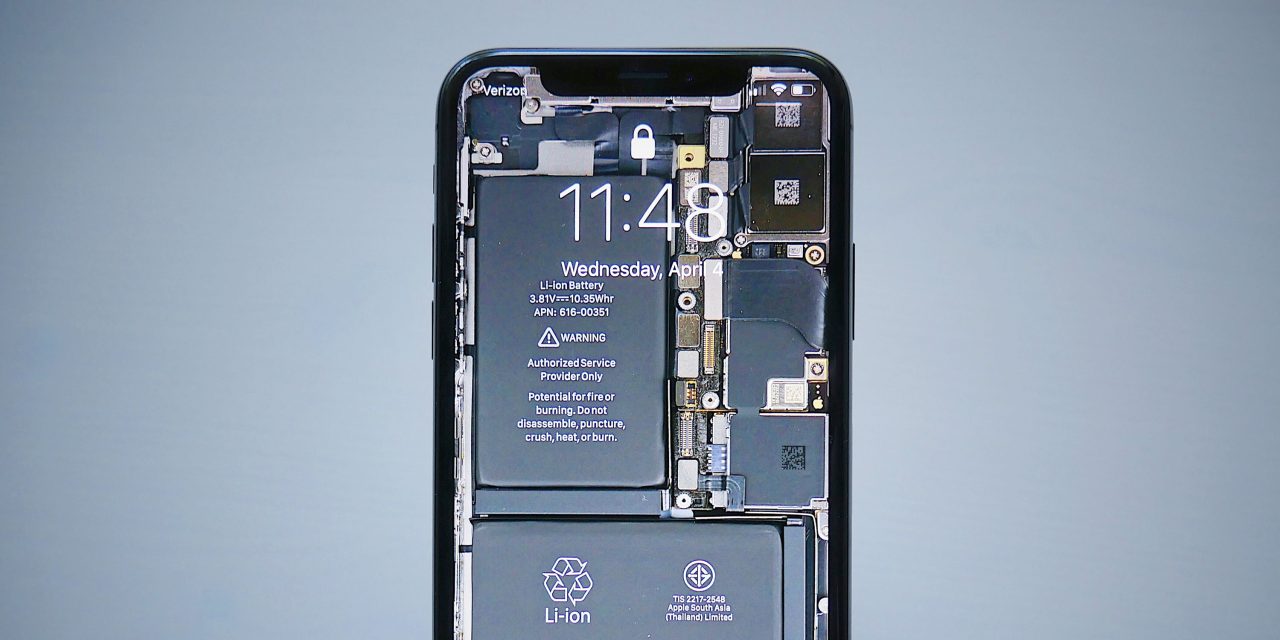 With all of the eyes looking forward to the iPhone 13 announcement next month, DigiTimes is already previewing one of the features of the 2022 iPhone, which could introduce a new 3nm chip.

Apple already uses the smallest chip in the market with a 5nm processor since the iPhone 12. While the iPhone 13 is set to have the same size with a more efficient form, a paywalled preview of a report by DigiTimes (via MacRumors) shows that TSMC is readying a new 3nm chip for the 2022 iPhones and Macs:

“TSMC is on track to move its 3nm process technology to volume production in the second half of 2022 for Apple’s devices, either iPhones or Mac computers, according to industry sources.“

This preview corroborates with a story from June that TSMC expects to be ready for volume production of 3nm chips by the second half of 2022.

“TSMC is fast advancing its manufacturing processes, and it is expected to move its N4, namely 4nm, node to risk production in the third quarter of 2021, with N3 – 3nm node – to start volume production at the world’s number-one pure-play foundry house in second-half 2022.”

Although it looks promising, in a report by Nikkei last month, the publication says that the first 3nm Apple chip will likely arrive in an iPad (presumably a Pro model), while the iPhone 14 will use a larger 4nm SoC due to yield rates/scheduling lead times.

4nm for the 2022 iPhone was previously reported by TrendForce last year and DigiTimes in March.

As for now, rumors about the upcoming iPhone 14 already give a glimpse into what to expect: a portless iPhone, under-display Touch ID, no mini model, and a notch-less design.

You can learn more about all the rumors regarding the iPhone 14 here.