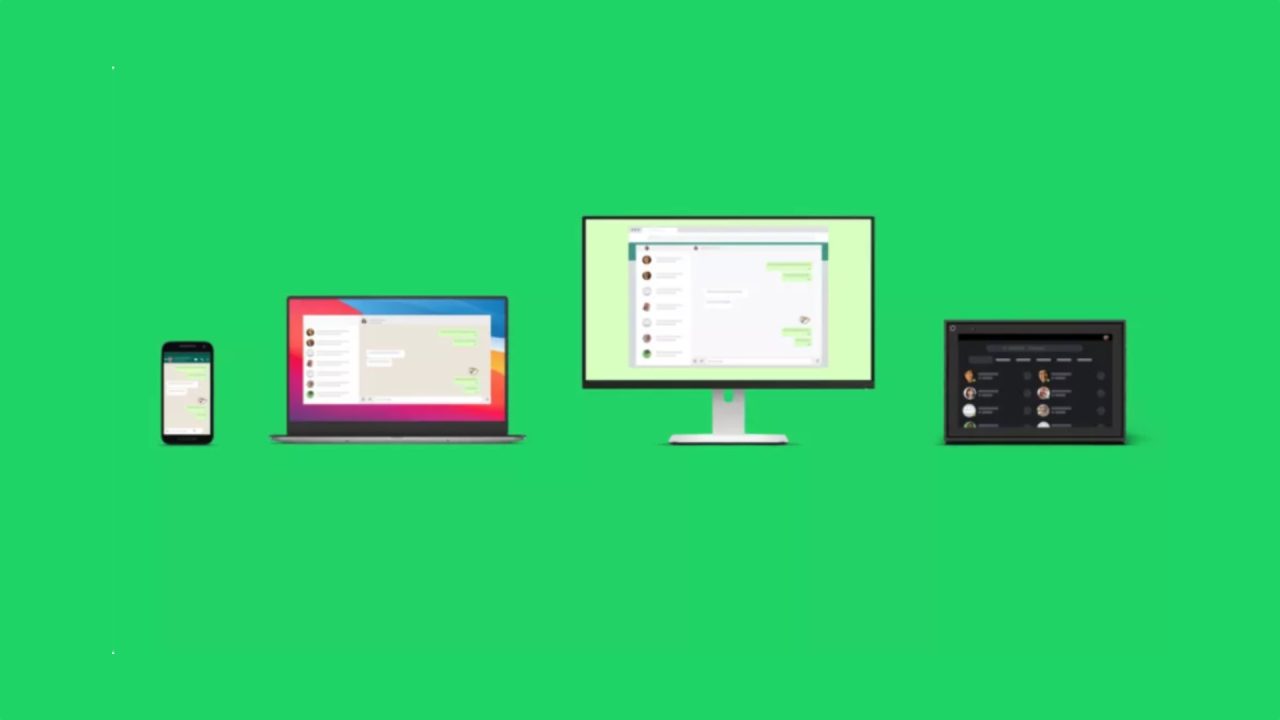 WhatsApp has been teasing multi-device support for a while. Now, users can enable this feature, which is currently in public beta, using their iPhones or Android devices.

According to a FAQ page from WhatsApp, the “multi-device beta is an opt-in program that gives you early access to try a new version of WhatsApp for Web, Desktop, and Portal. If you join the multi-device beta, you’ll be able to use linked companion devices without the need to keep your phone connected.”

WhatsApp explains once again what are the functions you get when enrolling in this public beta program:

Although it isn’t clear when WhatsApp will release multi-device support without being in beta, the company addresses what features are still unsupported with the current public beta program.

Apart from all the lacking features, it’s very easy to use multi-device support if you want to try it out. After downloading the latest version of the app, follow these steps:

Although Mark Zuckerberg himself hinted at a version of WhatsApp for iPad, it’s still unclear when the app will arrive. As for the Instagram version, we seem far from this happening.

Communities is a new feature heading to WhatsApp

While people can be excited about multi-device support in public beta, reliable WABetaInfo noted that WhatsApp is working on Community features, which will be different from Twitter’s just-released function and Facebook Groups.

The publication says this Community feature is “a new place where group admins have more control over groups on WhatsApp, mainly to group other groups easily.”

“It’s like a group chat at the moment, so nothing like a social network: it’s still a private place between people protected by end-to-end encryption.

It’s still unclear when WhatsApp will release this feature for beta testers, but we’ll let you know when the app does.

What do you think about these functions? Tell us in the comments section below.