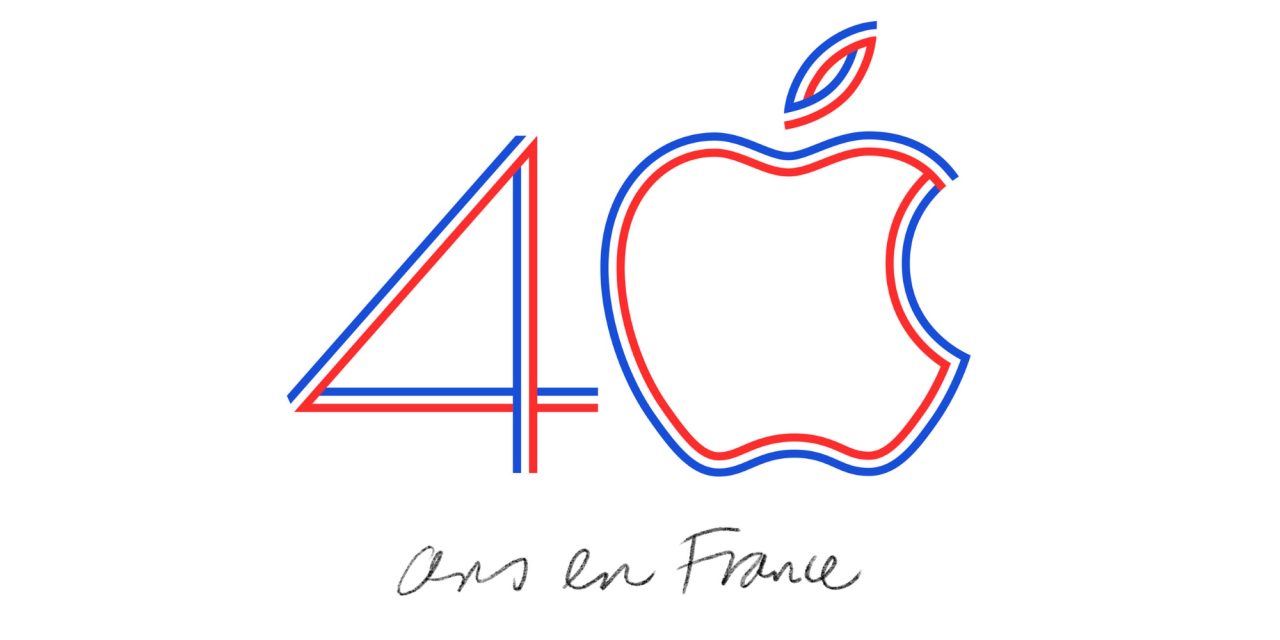 To celebrate 40 years “of innovation, creativity, and customer service across France,” Apple has announced it’s opening an Apple Music Radio studio in Paris, the first of its kind in continental Europe. Located on the Champs-Élysées, this studio is another initiative by Apple to support the French cultural scene.

This “state-of-the-art” project will be the place where Apple creates local content, as it currently does in Los Angeles, New York, Nashville, and London.

“France holds a special place in my heart,” said Tim Cook, CEO of Apple. “Every time I go there, I am inspired by this welcoming, dynamic and deeply creative community of artists and developers. I am delighted to celebrate 40 years of Apple in France with our local teams and the customers and communities they serve ”.

According to a blog post by Apple, with Mehdi Maïzi and T-Miss as Apple Music hosts, the Paris studio will welcome the biggest names in French-speaking music while serving as a springboard for emerging talents. The company says that “the studio will also soon host artists who will come to host their own radio shows. The space will include a radio studio with a DJ booth, as well as a Space Audio listening booth for artists.”

Apple also highlights its 40-year history in France, saying that the company has over 2,700 employees in the country and 20 Apple Stores, the largest network in continental Europe. There are also nearly 500 local suppliers in the country who represent Apple.

Not only that, but thanks to Apple’s growing community of developers, there are nearly 250,000 jobs across France related to the company’s products.

Apple also highlighted a handful of French developers, whom you can learn more about here.

What do you think of these changes? Are you excited about French content on Apple Music Radio? Tell us in the comments section below.