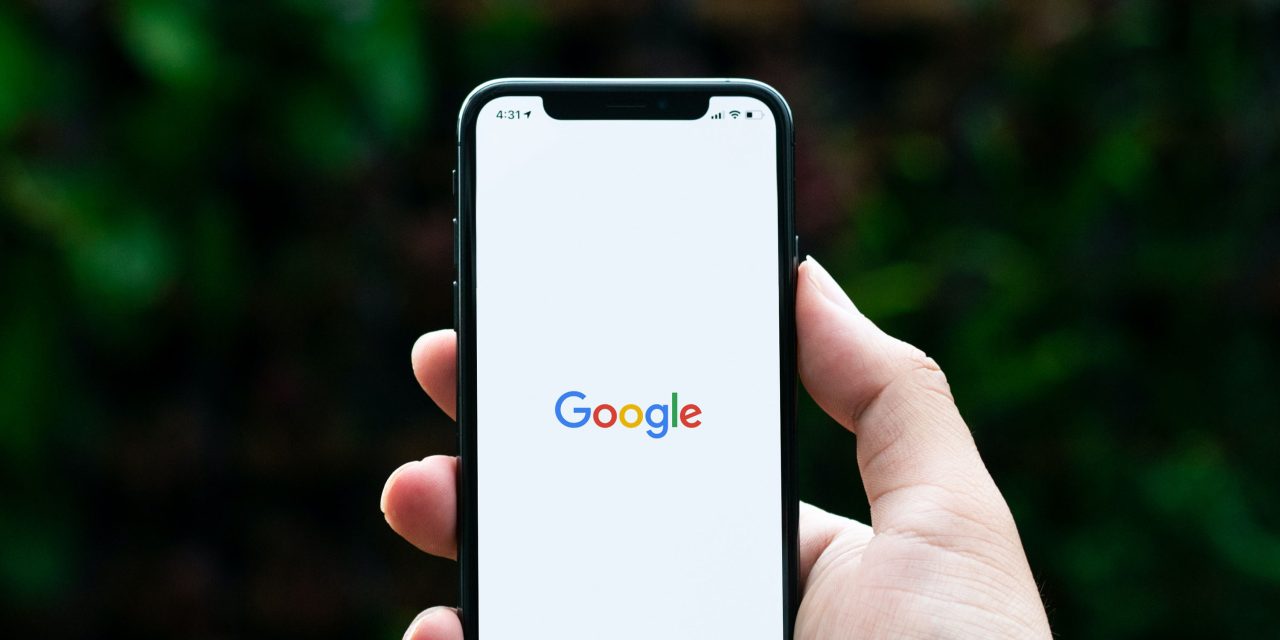 The UK’s Supreme Court has thrown out a Google Safari workaround class action lawsuit in which iPhone owners could have received as much as £500 ($675) each.

Google uses tracking cookies to serve personalized ads to users based on their browsing habits. Safari lets iPhone owners choose whether to accept or block these ads. But it was discovered that Google had been using a backdoor method to install cookies even after a user had opted to block them.

Google does not deny it was doing this, and was fined $22.5M in the US for what the FTC found to be a violation of user privacy.

The search giant won when the case was heard, but the ruling was overturned at appeal. The campaign group behind the suit then referred it to the Supreme Court, the highest court in the UK.

The Supreme Court declined to hear the case, reports Bloomberg.

The case, which sought billions of pounds, is “doomed to fail,” the Supreme Court unanimously ruled Wednesday […]

“In order to recover compensation for any given individual, it would be necessary to show both that Google made some unlawful use of personal data relating to that individual and that individual suffered some damage as a result,” Judge George Leggatt said in the ruling.

The implication here is that it would be impossible to demonstrate that consumers were harmed.

That is likely the end of the matter, unless the plaintiffs attempt to refer the case to the European Court of Human Rights. This remains possible post-Brexit, as the court is not an EU institution but instead was created following WWII as a means of protecting human rights following the atrocities committed during that time.