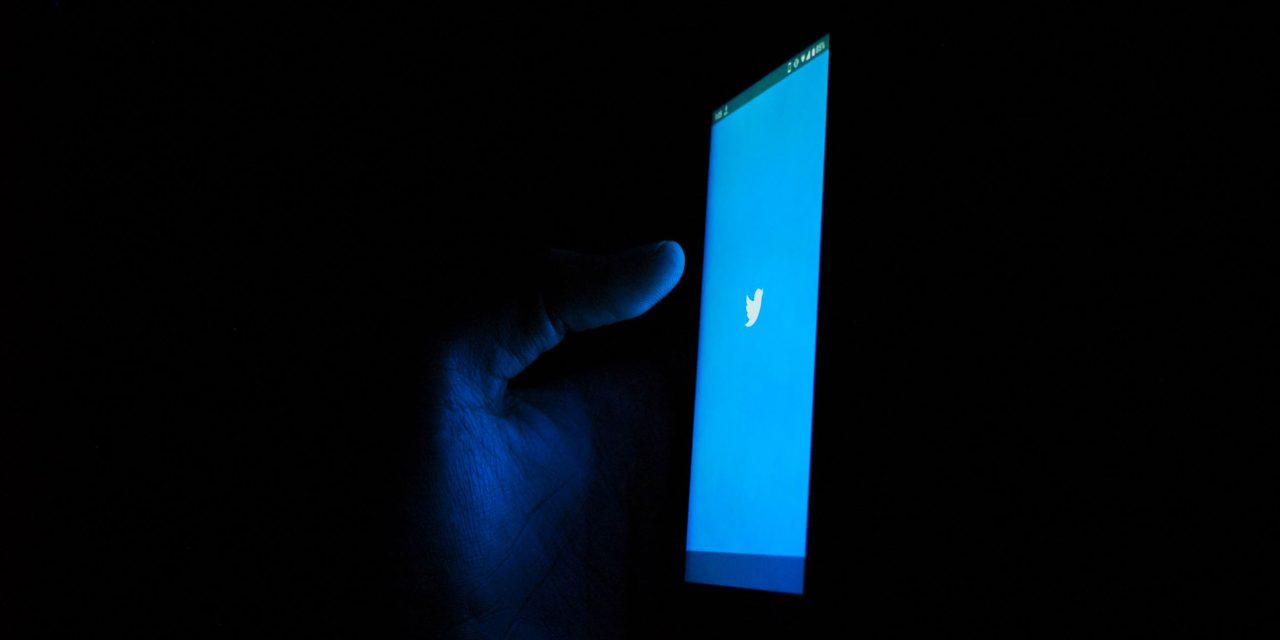 In an unexpected and surprising move, Twitter announced on Wednesday a new team dedicated to working with crypto and blockchain. The company says it wants to “figure out what crypto can do for Twitter” and that it will invest even more in decentralized technology.

The announcement was first made on the social network by Tess Rinearson, who was recently hired by Twitter to lead the new team. Rinearson explains that while cryptocurrencies such as bitcoin and NFTs are becoming more relevant to Twitter, the company wants to go far beyond when it comes to decentralized technologies.

As I build out the team, we’ll be working to figure out what crypto can do for Twitter, as well as what Twitter can do for crypto. Twitter truly “gets” crypto (hello bitcoin tipping & NFTs!) but there’s so much more to explore here.

According to Rinearson, the company behind the social network will first explore how to support creators with interest in decentralized apps for managing virtual goods and currencies. Twitter’s new head of crypto also mentioned that the social network is open to feedback from users to learn about how the company can improve its platform in this segment.

It’s worth noting that this is not the first time Twitter has publicly confirmed that it is working to support cryptocurrencies. Back in September, Twitter product head Kayvon Beykpour corroborated a rumor about the company implementing Bitcoin transactions in Twitter’s Tip Jar. At the same time, Twitter CEO Jack Dorsey is openly supportive of Bitcoin and other cryptocurrencies.

It’s unclear when Twitter’s first crypto and blockchain-related projects will be officially announced, but we will probably learn more about them really soon.