Twitter for iOS adds support for recording and sharing Spaces 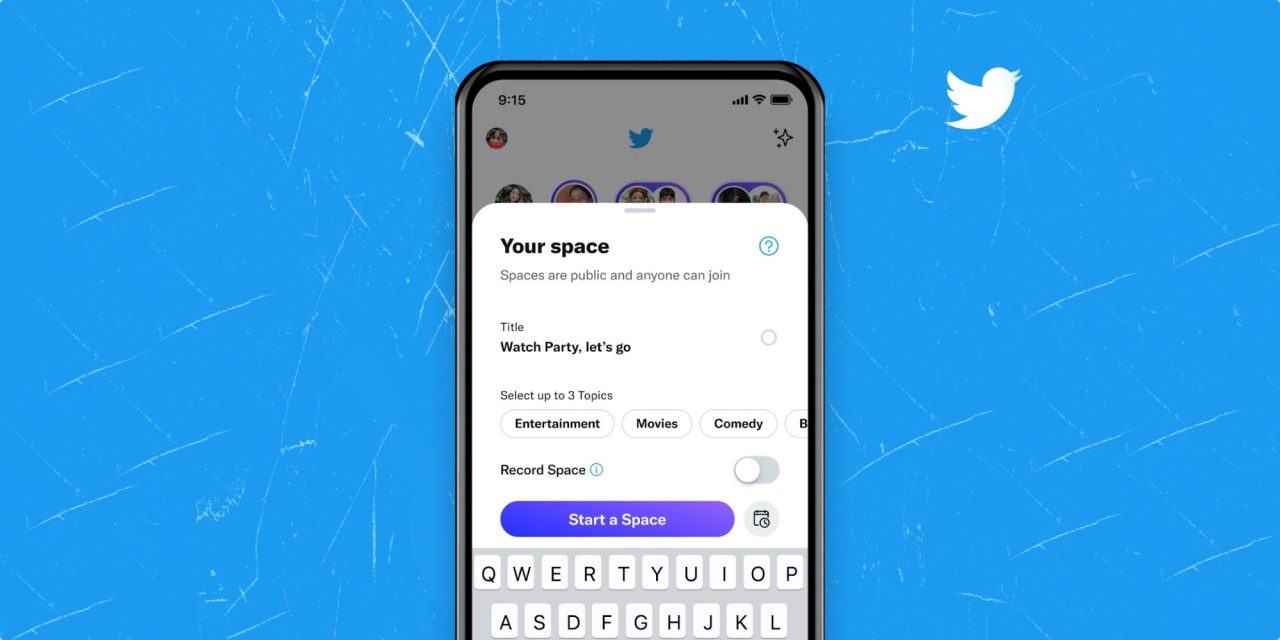 Twitter has today announced one of the features users have been asking for for quite some time: the ability to record Spaces sessions and then share with others.

As posted by the Twitter Spaces account, starting today, some hosts on iOS will be able to start using the Spaces Recording feature. The app says that in a few weeks, it will expand to everyone else.

As of now, if you don’t have this feature, you’ll still be able to participate in these conversations and then hear them back whether the hosts decide to record the live audio room.

“With the ability to record Spaces and share them across the platform, Hosts are able to extend the value of their work past the moment during which a Space is live and listeners have the benefit of playing it back as well as sharing it via their timelines,” says Twitter.

Recorded Spaces is the latest in a series of updates meant to improve the experience of Twitter Spaces. Lately, Twitter introduced the expansion of hosting capabilities to everyone on iOS and Android, added a new Spaces Tab for users that speak English and are on iOS, and also brought Ticketed Spaces and topics tagging.

How to use Twitter’s Spaces Recording feature

To use the Spaces Recording feature, hosts will need to toggle on “Record Space” prior to launching a new Space. All participants will see a recording icon appear when they enter the Space indicating that the Space is being recorded.

Once the chat ends, hosts will have access to the full-length recording for 30 days after the initial broadcast, during which they can share it or tweet it. Listeners, of course, will also have the ability to playback any recorded Space directly from their timeline as well as share them across their networks.

Twitter says hosts can delete a Spaces Recording at any time, but Twitter will still keep a date file of it for a period of 30-120 days in order to check for any abusive or harmful content.

What do you think of this new feature? Are you planning to start recording your Spaces? Share your thoughts in the comment section below.