Poll: Do you think AirPods 3 fit better or worse than AirPods 2? 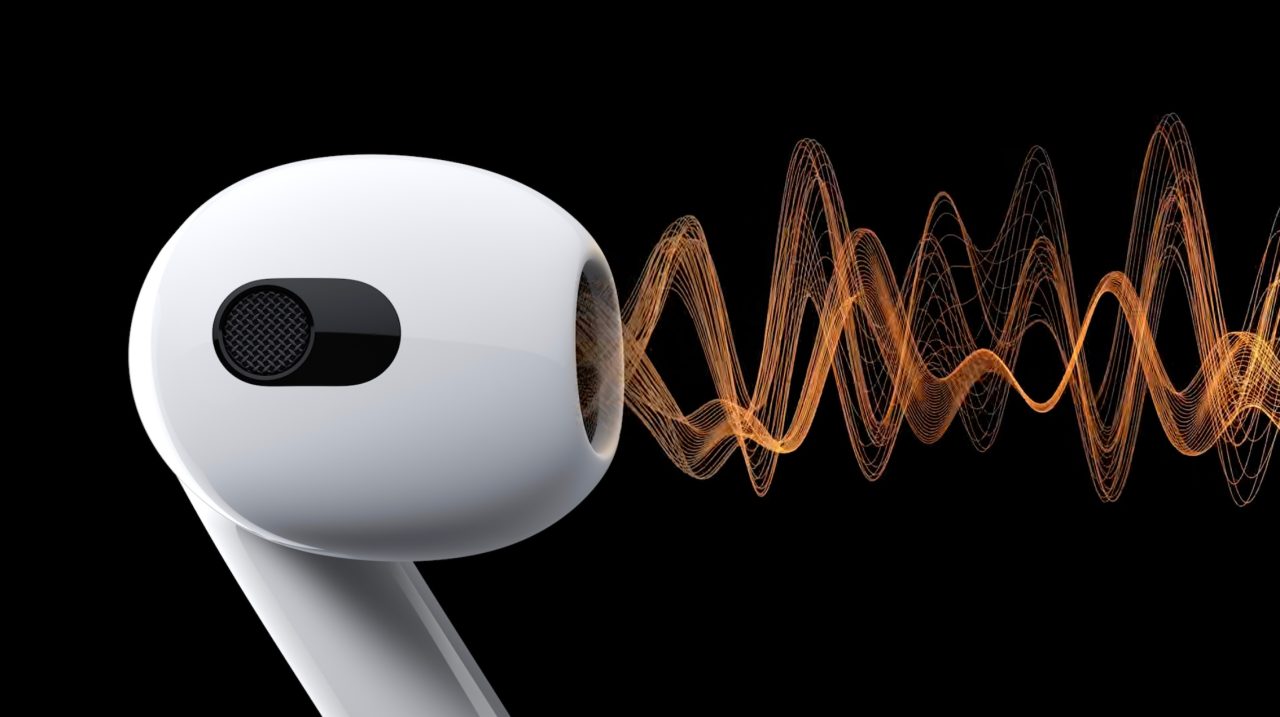 Just after its “Unleashed” event, Apple started selling the AirPods 3. With a new design and improved battery, do you think these wireless earbuds fit better or worse than the previous model?

AirPods 3 were rumored during this whole year. They were teased to launch on the March event, which never even existed, then at the “Spring Loaded” event in April, at WWDC21, at September’s “California Streaming” event, but they were only introduced last month alongside the new Macs.

The new AirPods 3 feature a similar design to the AirPods Pro with a short stern but without the ear tips. Even though some people had trouble with the AirPods Pro fit, Apple says it’s improving its “universal fit,” and that this model is great enough for most users — especially those upgrading from the original AirPods or the second-generation.

Even with the main structure of AirPods 3 being bigger, the lack of ear tips makes them feel more comfortable and secure in people’s ears.

For example, when you’re wearing AirPods 3, comparing them with the previous model, it isolates better the external sound, although it’s not even close to what AirPods Pro does with ANC.

Another great improvement with this year’s version is Spatial Audio support, which makes the listening experience way better. With up to six hours of battery life in a single charge, the AirPods 3 is really impressive.

Personally, I never had any trouble with Apple’s AirPods and all of them fit just fine in my ears. My opinion is that each of them works in a different situation. For example, AirPods 2 are great for calling someone or when I need to be aware. With the Pro model, I like to shut down myself from the rest of the world.

Although I was able to try the AirPods 3 for just a brief period, they were not only comfortable but sounded more powerful than its previous version, which is also a booster when you’re thinking about buying new wireless earbuds.

With that in mind, do you think AirPods 3 fit better or worse than AirPods 2? Or your favorite Apple wireless earbuds are the AirPods Pro? Vote in the poll and tell us in the comment section below.