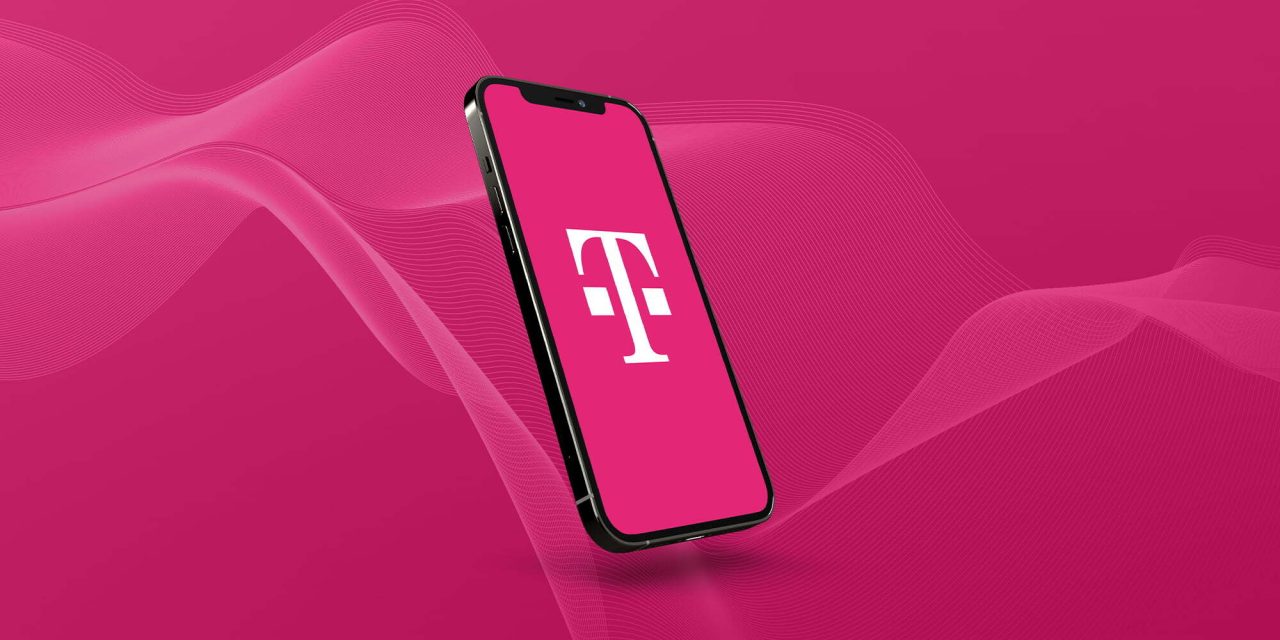 T-Mobile has been moving quickly to build out its mid and high-band 5G coverage across the US and the uncarrier has shared an update on that work today. Coming a month and a half earlier than its self-imposed goal, T-Mobile says its “Ultra Capacity 5G” now “reaches 200 million people nationwide.”

We’ve seen multiple independent reports this year that show T-Mobile leading Verizon and AT&T when it comes to performance like 5G availability and average download/upload speeds.

Now T-Mobile has officially shared the results of its 2021 efforts to cover 200 million Americans with fast 5G in a press release (via The Verge):

T-Mobile today announced it now covers 200 million people with Ultra Capacity 5G … reaching the milestone weeks ahead of schedule and years ahead of the competition! That’s the super-fast, fast-as-home-wifi-speed-with-your-phone 5G that ONLY T-Mobile can deliver to most Americans today with 80% of the Un-carrier’s customers now covered. This is all on top of T-Mobile’s Extended Range 5G, which covers 308 million people across 1.7 million square miles. The combination has earned T-Mobile the crown of America’s 5G leader, with the largest, fastest, and most reliable 5G network.

The secret to T-Mobile’s Ultra Capacity 5G – the 5G that delivers super-fast speeds to a lot of people – is mid-band 2.5 GHz spectrum. When other U.S. operators went all in on millimeter wave (mmWave), T-Mobile executed a multi-band spectrum strategy using low-band Extended Range to blanket the country and Ultra Capacity to bring fast 5G speeds to the maximum number of people – now covering 200 million (100x more people than Verizon’s Ultra Wideband) with plans to reach 300 million people (more than 90% of Americans) in the next two years.

The uncarrier also mentioned that while 2021 brought a lot of progress, it’s been the execution of a 5-year plan that led to today’s 5G coverage. And, according to Anshel Sag, Principal Analyst, Moor Insights & Strategy, “T-Mobile is more than a year ahead of its competition with the deployment of its Ultra Capacity 5G mid-band spectrum and is rolling it out at an unprecedented pace.”

You can check out T-Mobile’s coverage map here. And another slick option for iPhone users is the ability to test-drive T-Mobile for free with your eSIM without giving up your current number or carrier.