Advanced Wi-Fi 6e modules expected to be used in iPhone 14; may be in short supply 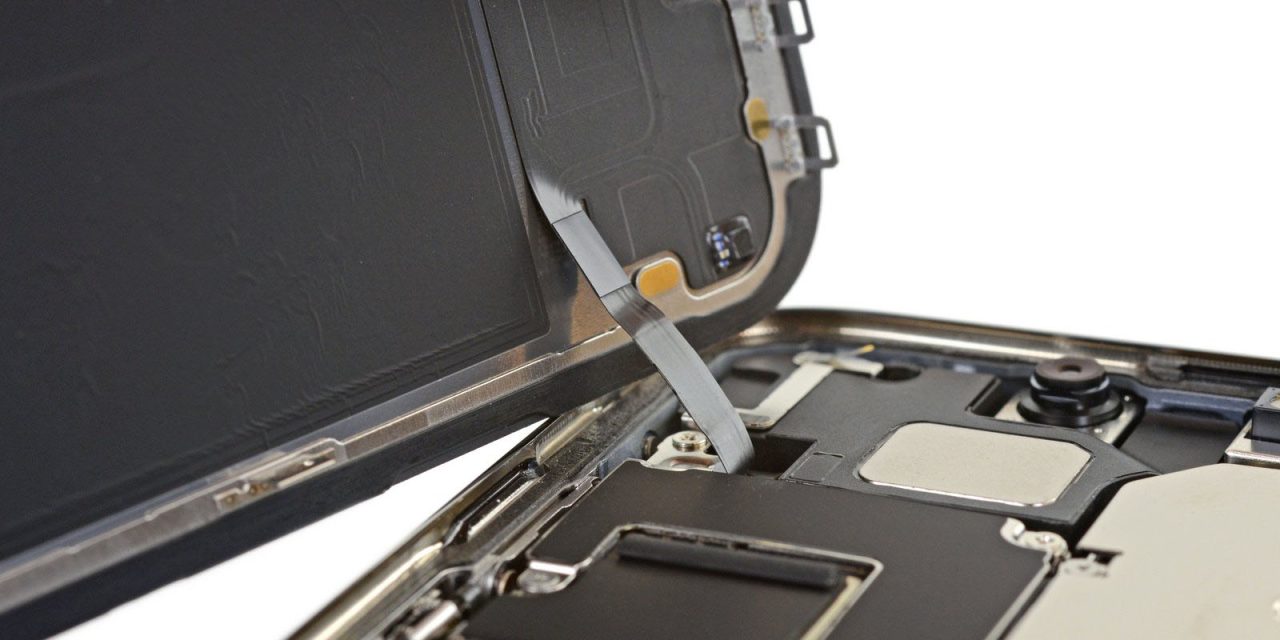 Wireless standards continue to evolve, and while the iPhone 13 supports Wi-Fi 6, Apple is expected to adopt the more advanced Wi-Fi 6e tech in the iPhone 14. However, a new Ming-Chi Kuo report says that the company may find key components in short supply.

The executive summary is that there are certain radio bands that only Wi-Fi 6e devices can use, meaning less congestion and faster speeds.

The best way I know how to explain it is to imagine if all Tesla cars had a road just for themselves. How much less traffic would you see on your commute? That is what Wi-Fi6e creates. It operates on the 6 GHz band so that no legacy devices can access it. Wi-Fi 6e devices will be able to work on Wi-Fi 6 and other previous standards, but no devices without 6e support will be able to access the superhighway. From a capacity standpoint, it’ll have access to 59 non-overlapping channels, so places like sports arenas, concert halls, and other high-density environments will provide much more capacity with less interference.

Apple is believed to be planning to take a lead in the adoption of Wi-Fi 6e.

However, Wi-Fi chips need components known as LTCC (Low Temperature Co-fired Ceramic), and the Wi-Fi 6e standard requires more of them. That, says Kuo, means that supplies will be short.

We […] believe that both the iPhone 14 and Apple head-mounted displays are equipped with Wi-Fi 6E, which is expected to drive more competitors’ products to adopt Wi-Fi 6E […]

This will cause the LTCC supply to become tight again in 2022.

Apple’s lead may mean that it is already in the process of securing supplies ahead of most of its competitors, so it may be a repeat of existing chip shortages, where the iPhone maker is hit less badly than other companies. However, as we’ve seen, not even Apple is immune from industry-wide shortages, the company losing out on $6B worth of business in the last quarter alone.