Poll: Do you plan to do your own iPhone repairs with Apple’s new ‘Self Service Repair’ program? 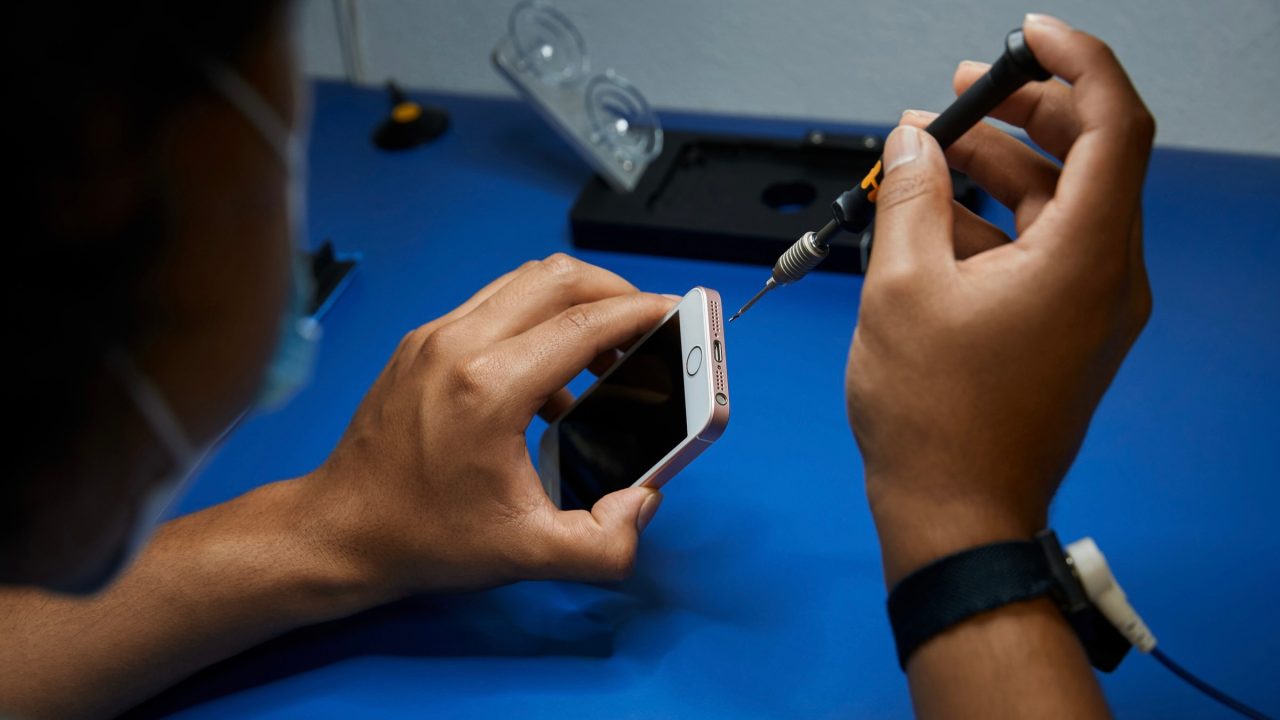 Apple on Wednesday made a big announcement in which the company revealed that, for the first time, it will offer iPhone parts to users interested in DIY repairs. The “Self Service Repair” program will first launch in the United States in early 2022, but 9to5Mac wants to know if you now plan to do your own iPhone repairs with this upcoming change.

Apple has never been friendly when it comes to third-party repairs. Devices like the iPhone, iPad, and even the Mac have most of the parts soldered onto the logic board, and they also use special screws and adhesives that make the repair process difficult for anyone who is not a certified technician.

The company has always discouraged “unauthorized” repairs by restricting some functionality on devices that have had parts replaced. In September, independent repair shops reported that Face ID stopped working on iPhone 13 models that had the screen replaced – but luckily, the company is also overturning such restrictions.

In recent years, not only repair shops but also users have been asking for what they call the “Right to Repair,” which has even resulted in bills that have tried to force tech companies to make DIY repairs easier. For Apple users, this will no longer be a concern.

Apple says that the initial phase of the program will give customers access to genuine Apple parts and tools for the most commonly serviced modules, such as the iPhone display, battery, and camera. The company says “additional repairs will be available later next year.”

Details of the program such as part prices are unknown, but the company also said it will expand it to more devices and countries in 2022.

Now with this possibility, would you consider repairing your own iPhone at home using genuine Apple parts? Or would you still prefer to take it to an Apple Store or authorized repair center? Let us know in the poll and comments section below.