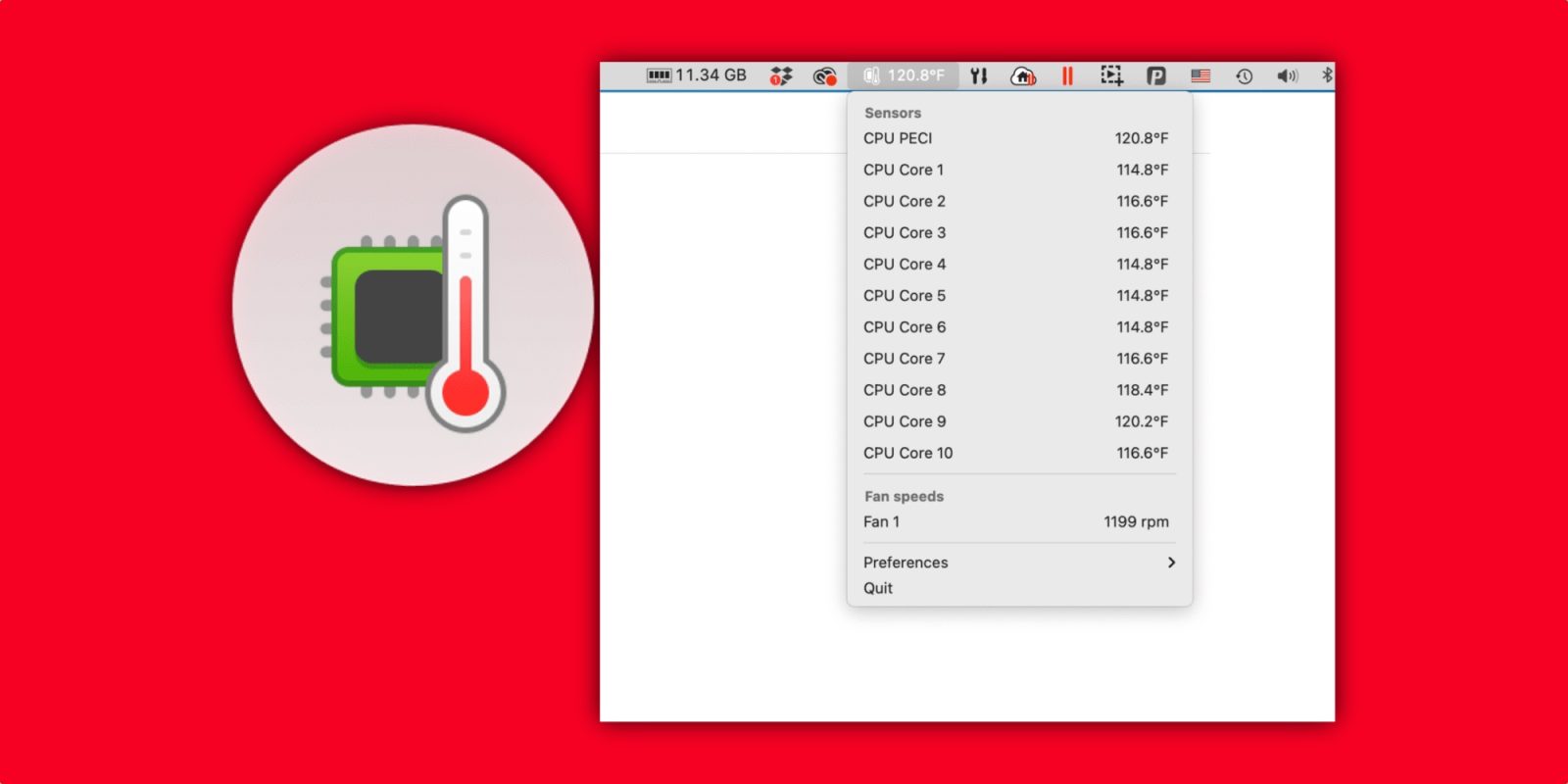 Parallels recently announced its new version of Parallels Toolbox for macOS users. With update 5.1, one of the main features is a new CPU temperature tool.

According to a blog post, there are two versions of Parallels Toolbox, one for Mac and another for Windows. With version 5.1, each of these operating systems got its own new tools.

This tool tells you the temperature of each of the CPU cores on your Mac, and also lists the fan speeds cooling off these cores. Heat is one of the major causes of “wear & tear” on electronics, and the geek in me likes to know about the temperature of my Mac. It is also interesting to see which applications cause the CPU temperature to rise significantly.

Not only that but the Parallels Toolbox icon has been simplified, and now is more recognizable in the Mac menu bar than ever. The app also increased the size of its main window and added a grid view. With that, you can now resize the window vertically when you are viewing the full Library of tools.

Parallels Toolbox is also bringing “lots of improvements in the 50+ tools in the Mac version of the app,” says senior product manager of the company, Kurt Schmucker.

Here’s what else is new with this update:

Last but not least, the company notes that new M1 Pro and M1 Max MacBook users can sometimes struggle with the notch on the screen and the engineers are working to add “future improvements to support screen notch even better.”

Parallels Toolbox 5.1 is a free update for users that pay $19.99 yearly for the software.