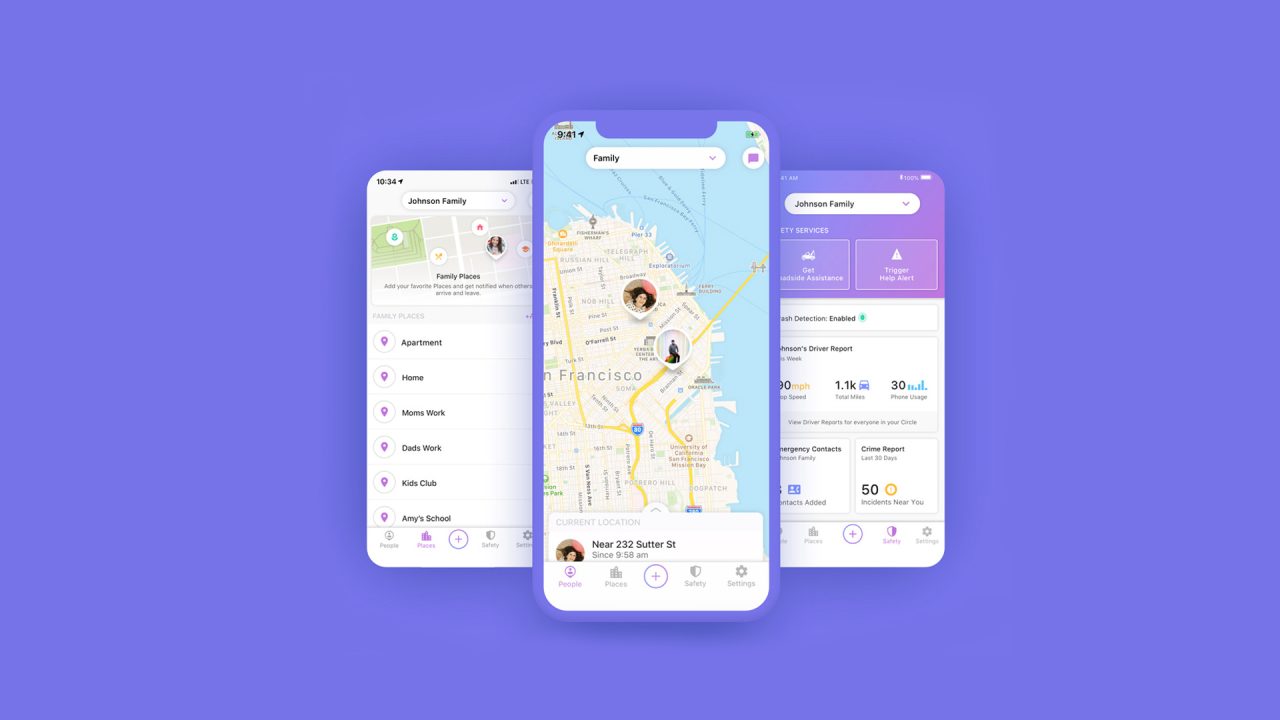 Last month, the popular tracking device company Tile announced that it was about to be acquired by another company called Life360 – which also offers tracking services. Now a report from the Markup has revealed that Life360 is selling the location data of its 33 million users to “virtually anyone who wants to buy it.”

Life360 is a family tracking platform with features such as location history, favorite routes, personalized alerts, SOS messages, and more. According to the Markup’s sources, the company behind the platform has been using the app to collect and sell data from its users to third parties.

The report claims that the company made $16 million in 2020 just from selling users’ location data. One of Life360’s former employees described the company as “one of the largest sources of data for the industry,” which is alarming since the company is now acquiring Tile.

A former employee of the marketing company Cuebiq told the report that the location data sold by Life360 is heavily used to run marketing campaigns. Employees of other companies also corroborated the story. “There are potentially more companies that benefit from Life360’s data based on those partners’ customers,” says the report.

Life360 founder and CEO Chris Hulls said that data is an “important part of our business model,” as it allows the company to offer free services to users. However, Hulls also mentioned that the company has privacy policies to prevent its users from being identified through such data.

As for the Tile acquisition, Hulls said that Life360 has no plans to sell data from Tile devices – but this will certainly make users question whether their data is really safe from now on.