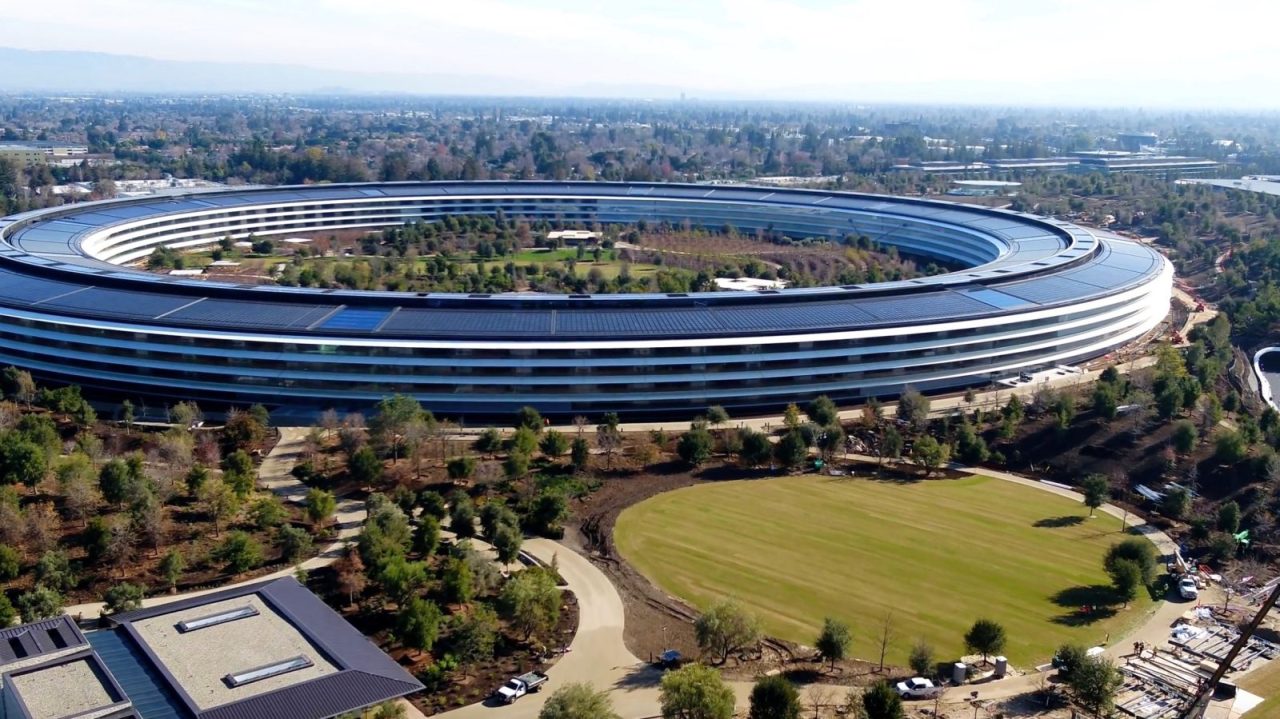 Analysts at Morgan Stanley now say that Apple shares could hit $200 as we inch closer to the launch of new products such as an augmented reality headset or self-driving car. Shares of Apple stock rose over 2.5% in premarket trading on this prediction.

As pointed out by CNBC, Morgan Stanley’s Katy Huberty believes that rumored new Apple products, like the mixed reality headset or self-driving car, are not yet baked into Apple’s share price.

“Today, we know that Apple is working on products to address two significantly large markets – AR/VR and Autonomous Vehicles – and as we get closer to these products becoming a reality, we believe valuation would need to reflect the optionality of these future opportunities,” Huberty said in the note.

Huberty predicts that Apple’s mixed reality headset, which is rumored to be coming as soon as next year, could generate similar revenue to the iPad:

Huberty said about 6% of Apple’s total revenue over the past five years has been generated by new products like AirPods, Apple Watch and some of Apple’s services, which didn’t exist five years ago. She said new products like an AR headset, which could contribute as much to revenue as the iPad did in its first four years on the market, may present similar growth over the next five years, equating to about a $20 per share increase in Apple’s share price today, on top of Morgan Stanley’s existing growth projections.

Apple’s mixed reality headset is rumored to be slated for a release as early as sometime next year. The first version of the headset is said to focus on a combination of gaming, media consumption, and communication. Meanwhile, Apple is reportedly aiming to release a fully self-driving vehicle as soon as 2025.