Comment: Is Apple neglecting its lineup of MagSafe accessories? 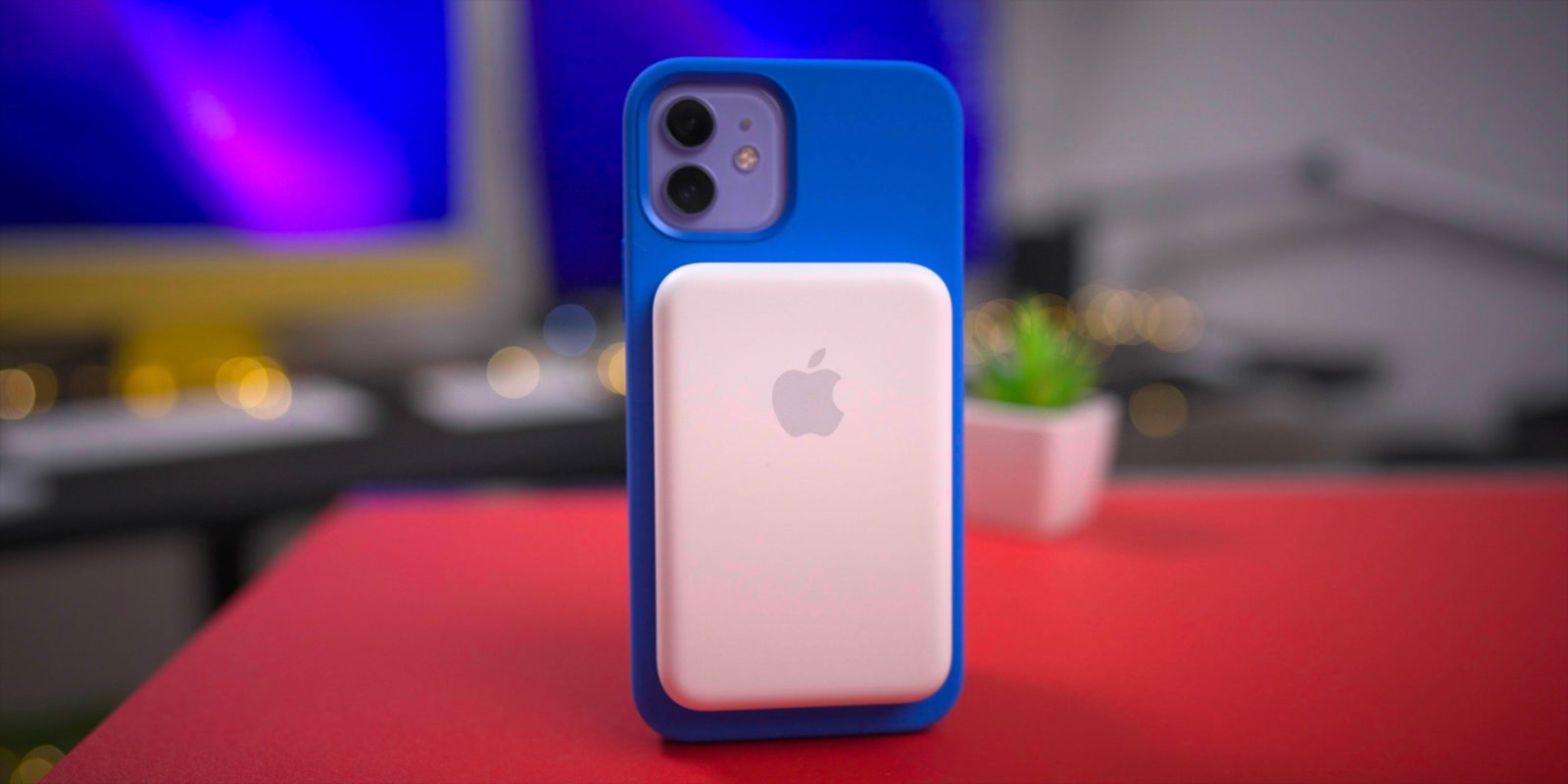 One of the things Apple fans were always able to say about the company is that it paid very close attention to details. Everything always felt right in place…”it just works,” the company would say.

Let’s start with the MagSafe Leather Wallet. It’s a cool accessory that lets you carry up to three cards in addition to whatever you store in the Apple Wallet app. Even though, one feature that always felt lacking was the Find My support.

With this year’s iPhone 13 announcement, Apple unveiled a new Wallet integrated with the Find My network but it never updated the “old” one. Since both of them features an NFC tag, it doesn’t make sense why one lets you know when left behind and the other doesn’t.

Apple still seems uncertain about whether or not it will bring any kind of update to the first models but as of now, it feels weird that the same product launched with a year of difference doesn’t have this little but important feature.

Another product that has me questioning Apple’s focus on MagSafe is the MagSafe Duo charger. Don’t get me wrong, it’s super handy the fact you can charge your iPhone/AirPods and the Apple Watch at the same time, but two things bug me:

I don’t know if you remember, but as Apple was readying the launch of iPhone 13, 9to5Mac reported that the camera sensor of the 13 Pro is so big that actually doesn’t fit properly in the MagSafe Duo charger. It doesn’t happen with any other model and it’s weird that the company didn’t predict that – or released a slightly revised version of the accessory, as it was rumored to do.

Last but not least is the MagSafe Battery Pack. It’s an overpriced product that I thought would be a great successor to the Smart Battery Pack, but that didn’t turn out to be the case. It can’t fully charge your phone to 100%. And if you’re an iPhone 12 mini or iPhone 13 mini user, the worst part is how weird it looks because it slightly extends beyond the iPhone’s back.

Apple has created different versions of the same product in the past, so why didn’t do the same with the MagSafe Battery Pack?

MagSafe accessories: cool to buy or not?

At the end of the day, the MagSafe accessories are such a cool idea but Apple really needs to pay more attention to these not-so-little details. Fortunately, users can get third-party accessories that can do a similar if not a better job than Apple’s.

How do you feel about your MagSafe accessories? Do you have one? Tell us in the comment section below.