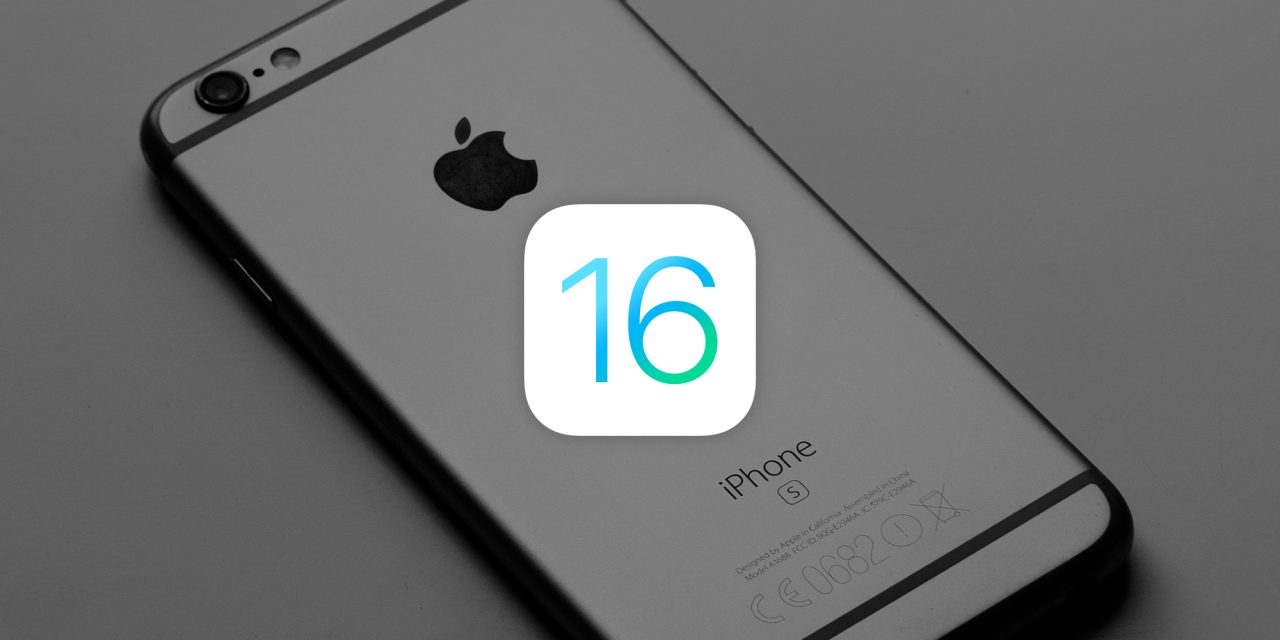 As the new year begins and with iOS 15.2 released, Apple will start internally focusing on the next major release, iOS 16. According to iPhonesoft, based on knowledge of someone running an internal seed, Apple plans to drop support for the iPhone 6s, iPhone 6s Plus, and the original iPhone SE.

On the iPad side, iPadOS 16 is said to be incompatible with iPad mini 4, iPad Air 2, iPad (fifth-generation), and the 2015 iPad Pro models.

Of course, nothing is official until Apple announces iOS 16 at WWDC 2022. However, iPhonesoft has correctly reported the device matrix ahead of time for iOS 13 and iOS 14. The publication was incorrect last year when it claimed that the iPhone 6s and original SE would not be able to update to iOS 15. iOS 15 would go on to support all the same device models as iOS 14.

Assuming that iPhonesoft is correct with today’s reporting, that would mean that iOS 16 would require an A10 chip as the minimum spec to be able to get the latest features.

Nevertheless, this still represents an incredibly long lifespan of new features and bug fixes for Apple’s phones. The iPhone 6s and iPhone SE supposedly being dropped were first released in late 2015 and early 2016 respectively, meaning they will have received more than six years of regular software updates. The newest device set to be dropped from the software update roadmap is the iPad mini 4, and even that product will be more than five years old by the time iOS 16 ships.

Apple has also laid out plans to continue to support both the current and previous major versions of iOS with critical security patches, further extending the usable life of older models. For example, right now, customers can choose to stick to iOS 14 rather than updating to iOS 15. Assuming Apple sticks to its promises, iPhone 6s and iPhone SE customers will continue to receive iOS 15 security updates for several years after iOS 16 is released in the fall of 2022.

It’s still too early in the rumor cycle though to have any idea about what new features to expect from iOS 16. Credible rumors around forthcoming iOS software features usually begin to surface in the spring.