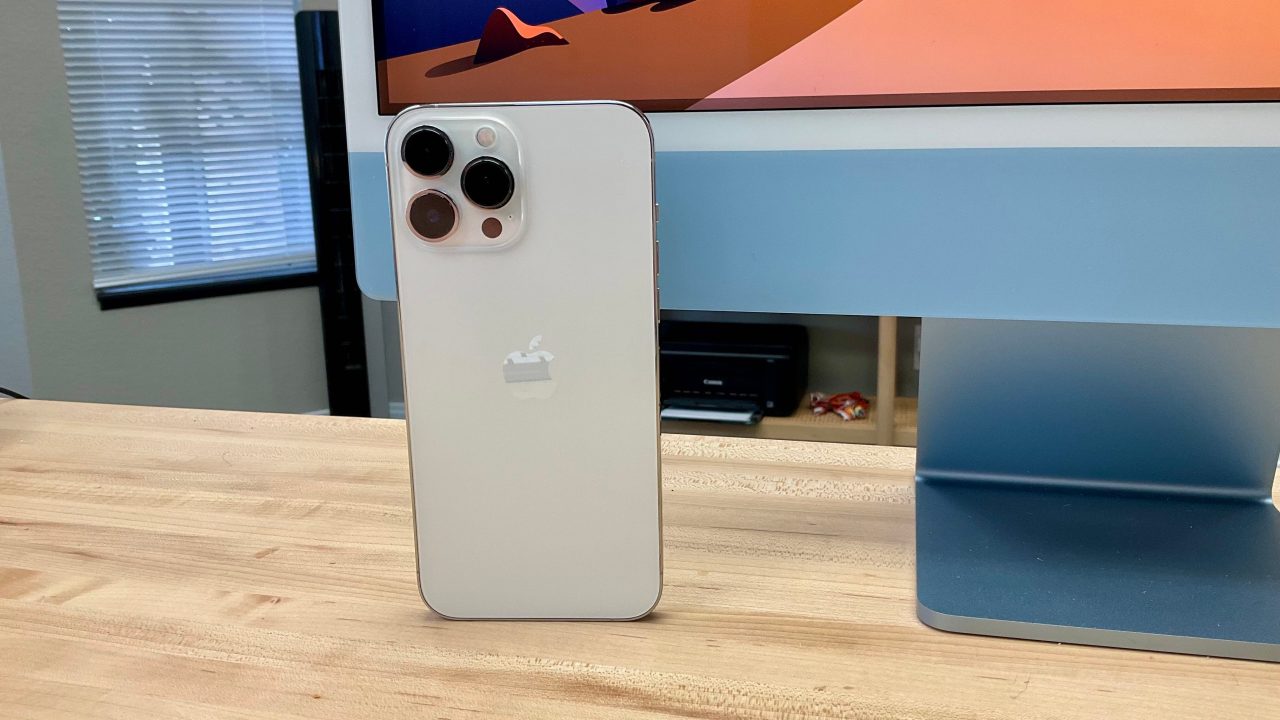 Apple analyst Ming-Chi Kuo is out with some predictions regarding the upcoming iPhone 14 and even its successor in 2023. Here’s everything he shared:

In an investor note seen by 9to5Mac, Apple analyst Ming-Chi Kuo predicts a 48MP lens for the new 2H22 iPhone and “periscope” lens for the newer 2H23 iPhone. Kuo says that “the continued upgrading of the iPhone camera lens in the next two years will help Daliguang market share, revenue and profit growth.“

This is not the first time the Apple analyst said the iPhone 14 line would feature an increase in megapixels. Back in the spring, Kuo reported that “the standard rear cameras on the iPhone 14 Pro and iPhone 14 Pro Max will be upgraded to 48-megapixels, a 4x increase over the 12-megapixel sensor in iPhone 12.”

Kuo seems confident that the 48-megapixel spec is only destined for the more expensive Pro models […] Kuo does not also discuss details of the 2x zoom or ultra–wide lenses, suggesting the 48 megapixel upgrade is exclusive to the main wide camera.

Not only that but last week another analyst called Jeff Pu also backed up Kuo’s report saying that the “two [iPhone 14] Pro models will be equipped with a triple-lens rear camera system with an upgraded 48-megapixel Wide lens and 12-megapixel Ultra Wide and Telephoto lenses.”

Still, it’s important to notice that having more megapixels doesn’t necessarily mean that the final output resolution will be 48MP, as we once explained:

While more megapixels theoretically means more detail when you show photos at larger sizes, there is a huge downside to doing so on the same sized sensor. Cramming in more pixels into the same space means that each pixel has to be smaller, and that increases noise at low light levels.

When you think about how many of our most important photos are taken in relatively low light, that’s a big deal. Kids playing indoors, candlelit dinners, blowing out birthday cake candles, with friends in restaurants, sleeping babies – those are all examples of scenarios where you want the best quality low-light photos you can get.

Apple has consistently ignored the megapixel wars, and instead aimed for large pixels to provide the best possible low-light captures. Quality over quantity.

If you want to know everything about the iPhone 14 so far, check our full roundup here.