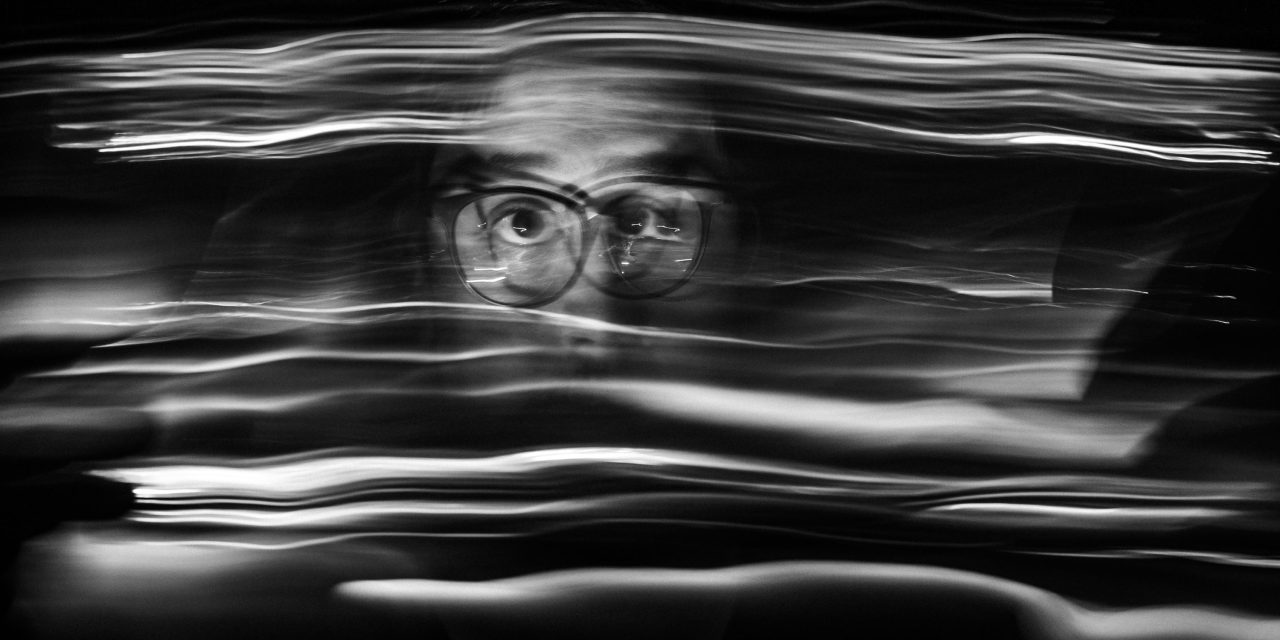 A former IOS software engineer at Tumblr has described Apple’s App Store review process as perplexing, random, discordant, and asinine. He claims that his view is shared by the “vast, vast majority” of iOS developers.

He focuses on the Tumbler experience, describing the random rejections the company would get for app updates, but says the problem is a much bigger one …

This happened regularly. I’d say once every 5 updates (every time Tumblr updates the iOS app, they have to re-submit the app for review).

He says Apple banned words and phrases as well as images, and both would rely on arbitrary judgements by random reviewers.

Sreegs said that because a review got assigned to a different random person each time, there is no consistency – and nor can the developer’s support contact offer any help.

The developer support contact is not in direct contact with the reviewer and does not communicate with them in any way, other than the report they receive from the review (that Tumblr has too). The dev support contact also cannot tell Tumblr whether they’ll pass review if they were to propose hypothetical changes to Tumblr.

He added it’s not just Tumblr developers who are frustrated with the App Store review process.

The iOS engineers at Tumblr did not like Apple’s bullshit one bit, which is unsurprising. However, my experience thus far is the vast, vast majority of iOS engineers at other places feel the same way. Apple’s review process is seen as an asinine hurdle you must clear […]

iOS developers also have to deal with ever-shifting technical guidelines that can be unclear, with deadlines that change or are vague as well. A good example of this was a recent change that required all Apps that were available on iPad to support split-screen multitasking. Not only did I get conflicting answers on what that means from Apple themselves and devs who were in contact with other Apple reps. No one knew if their iPad app would be yanked from the store, or if there was a way to opt out. This requirement forced many companies to scramble to update their iPad experience to meet this deadline, only for the requirement to be relaxed, and the deadline to be pushed back. Fun times, great use of dev hours.

If you’re an iOS developer, do you agree? Please share your own experiences and thoughts in the comments.