Apple’s accessibility record in 2021 still the best, with one failure being addressed 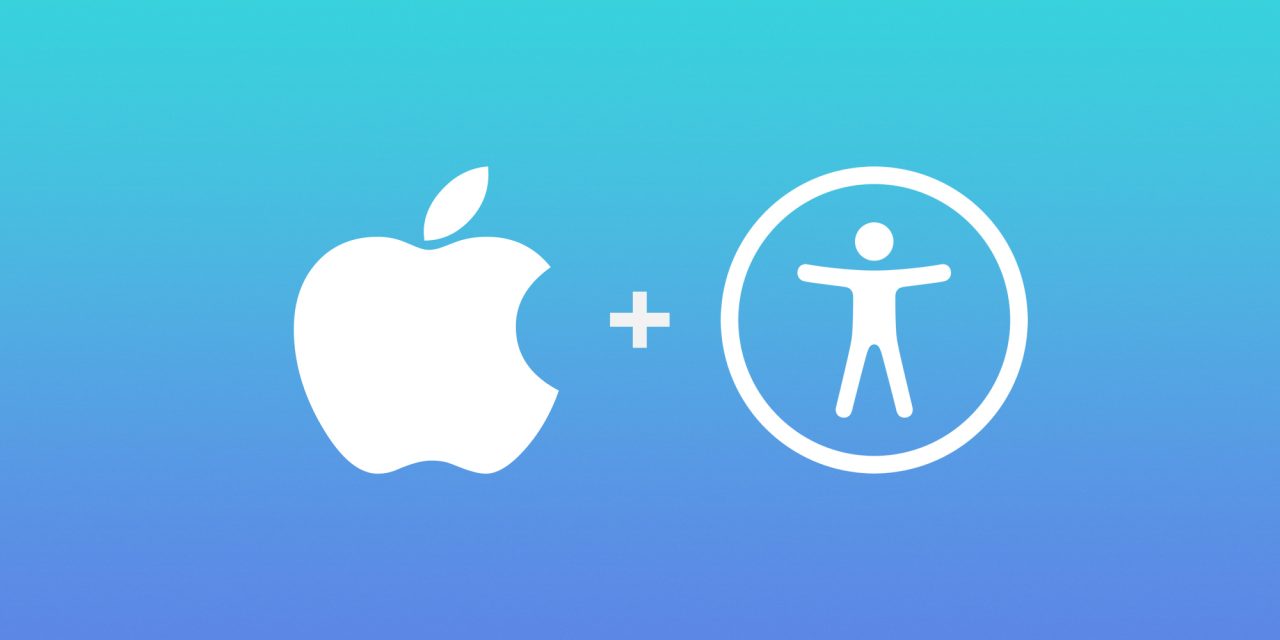 A summary of the way that various tech giants last year sought to address the needs of people with disabilities shows that Apple’s accessibility record is better than that of most companies – but did make things worse in one respect.

The piece summarizes the accessibility wins and losses of Apple, Amazon, Google, Meta, Microsoft, and Twitter …

Engadget says that Apple continues to lead the way in inclusive design.

In addition to updating its screen reader, VoiceOver, to enable better descriptions of images for the visually impaired, Apple also launched several new products. In May, it rolled out a service called SignTime, which allowed customers to engage sign language interpreters on demand when communicating with customer service representatives (via their browsers at least). The feature is available in the US, UK and France and supports American, British or French sign languages in their respective countries.

Apple also introduced Assistive Touch for the Watch this year, allowing for touch-free interaction with its wearable. The idea is that users can clench their fists or pinch their fingers together to navigate the smartwatch. In practice, Assistive Touch took some learning, and it still may not be feasible for those who don’t have the dexterity or strength to clench their fists to trigger the “double clench” action. But it’s a start, and one that few other smartwatches offer […]

Apple also added improvements for hearing aid users with iPhones this year, allowing for bi-directional communication. This means that those who connect compatible hearing aids to their iPhones no longer have to use their handset’s mic to be heard by their callers — the hearing aid can pick up the speaker’s voice, too. So far, Starkey and ReSound have released compatible “made for iPhone” devices.

On macOS, Apple also made it possible to customize the outline and fill color of the cursor so those with visual impairments can more easily tell when the mouse moves or changes shape. The company also expanded its keyboard shortcuts to allow users to control everything on a Mac with a keyboard (no need for a mouse or trackpad).

Finally, Apple added tools for developers using SwiftUI to make their apps more accessible. With this simplified workflow, there are now fewer obstacles in the way when trying to make more inclusive products.

The American Council of the Blind did, however, draw attention to one failure on Apple’s part.

Unfortunately, when Apple released iOS 15, it removed some features from Siri that were “used by many individuals for accessibility purposes,” according to Clark Rachfal. He’s the director of advocacy and governmental affairs for the American Council of the Blind. Rachfal told Engadget that users “could no longer access their calling history, voicemails, emails and messages through Siri” when the OS was updated. The council and its members alerted Apple of these issues, he said, adding that the company said it’s working on “restoring this functionality to Siri.”

It’s worth reading the full piece to see how the other big tech companies compare.