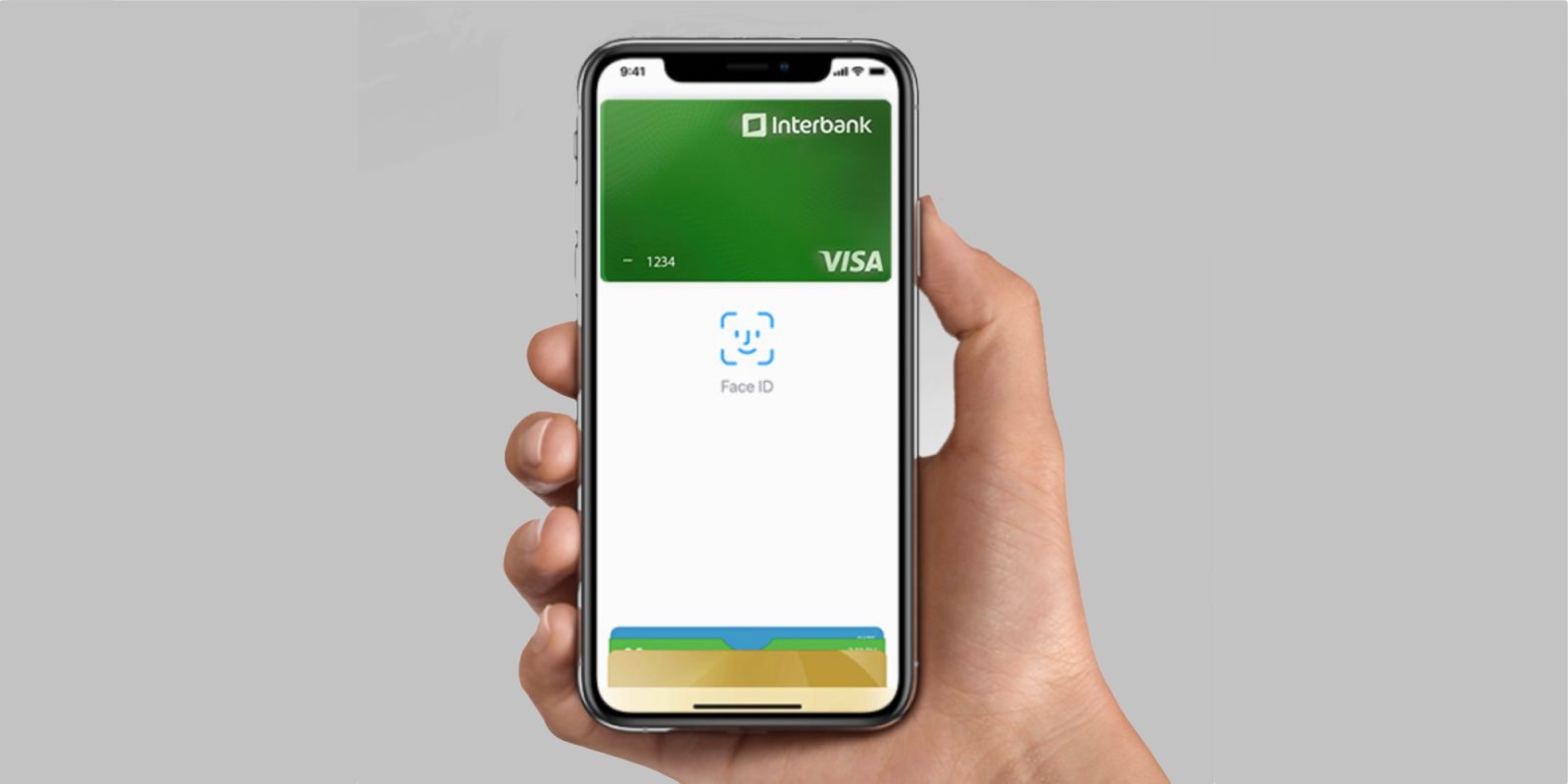 Update: After 9to5Mac published that Interbank Peru was announcing Apple Pay support, the bank removed its videos about the service as well as the page promoting Apple’s own payment system. As of now, only Brazil and Colombia offer the ability to add debit and credit cards to the Apple Wallet in South America.

Apple Pay has had its first expansion in 2022 as Peru is now enabling Apple’s own payment system through Interbank. With that, this is the third South American country to support Apple Pay.

Twitter users posted over the weekend on social media that Interbank was readying Apple Pay support. On the bank’s page, it has now officially announced Apple’s own payment service and shared how to add a card through the Apple Wallet.

As of now, only Visa cards are available with Interbank, and customers can take advantage of the feature with any iPhone with Touch ID or Face ID as well as Apple Watch Series 1 or later.

In two videos marked as unlisted in its YouTube channel about how to add a card to the Apple Wallet, it appears that Interbank Peru was readying Apple Pay’s launch for quite a while, as they were uploaded on December 14.

The last big Apple Pay expansion occurred in November when it became available in Costa Rica, Colombia, and Azerbaijan. In these countries, different than Peru, several banks started supporting the payment system at once. As of now, 9to5Mac was only able to verify that Interbank announced Apple Pay support in Peru.

Another country soon is set to receive Apple’s own payment system is Chile. Last September, some users were able to add cards from Banco de Chile and Banco Edwards, but a few days later, both of them removed customers’ cards and the ability to add new ones to the Apple Wallet.

As Apple divides the Americas as “North America” and “Latin America and the Caribbean,” Peru joins Colombia, Costa Rica, Brazil, and Mexico as countries that offer Apple Pay.

Do you live in Peru? Were you able to add your Interbank card to the Wallet? Share your thoughts in the comment section below.